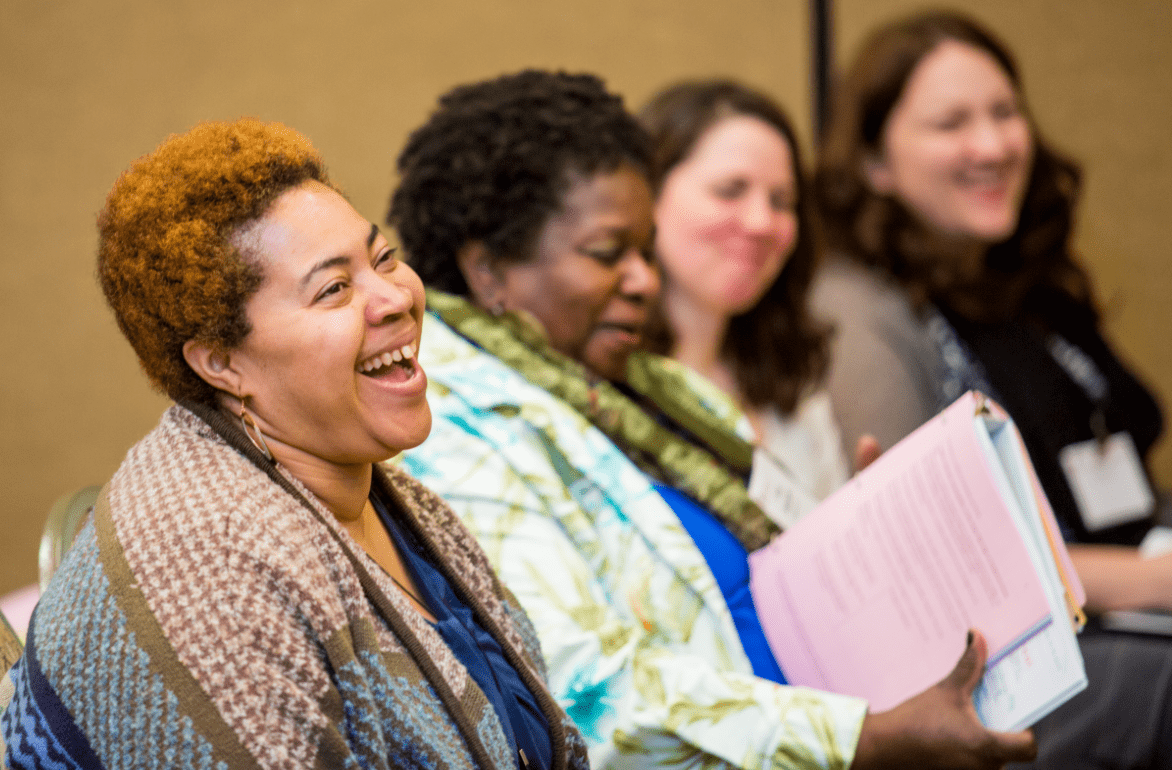 Chicago’s Donna Urbikas first attended the University of Wisconsin-Madison Writers’ Institute in 2014 for the chance to meet big-time literary agents. She took advantage of the conference’s pitch sessions, where authors get practice presenting their work to industry professionals.

“I found it very productive,” Urbikas said in a Wisconsin State Journal article about the Writers’ Institute. “I did a couple pitches and I thought I picked up a lot of good information. I ended up hiring one of the vendors—Visual Quill—to do a video book trailer for me.”

Urbikas used what she learned to find a publisher for My Sister’s Mother, a memoir about her family’s experience as slave laborers in Siberia during World War II. The University of Wisconsin Press will publish the book later this month.

This year, Urbikas will tell her story on the Writers’ Institute success panel, which showcases attendees who’ve found a path to publishing.

Now in its 27th year, the Writers’ Institute takes place at the Madison Concourse Hotel on April 15-17. Geared to writers in all genres, it features lectures, workshops, book signings, and networking events. Speakers include prominent novelists Hank Phillippi Ryan and J. Ryan Stradal, who will offer participants practical tips for improving and selling their work.

Conference director Laurie Scheer calls the Writers’ Institute an expression of the Wisconsin Idea—UW-Madison’s mission of using its resources to benefit the larger community.

“Through bringing [presenters and speakers] here and by bringing agents here from elsewhere, we’re then putting that learning back out into the community and inviting the community to be part of it,” Scheer told the Wisconsin State Journal.