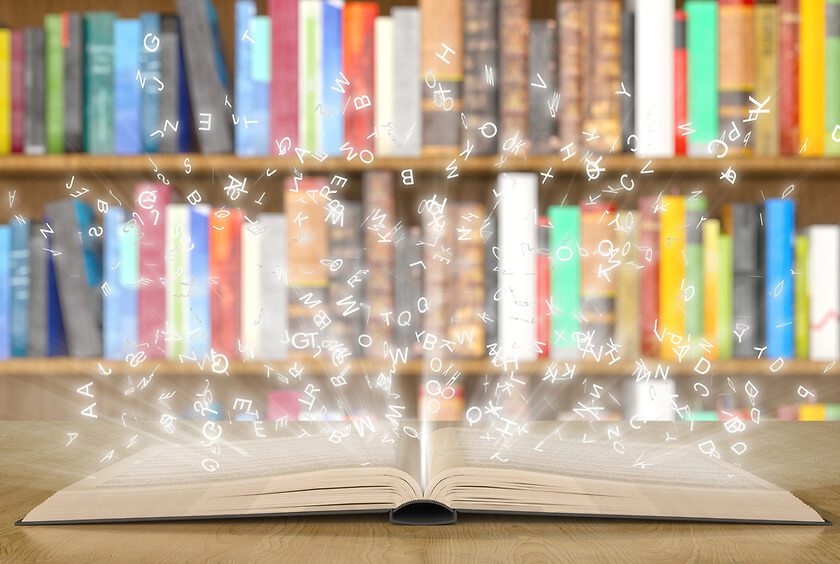 “The Fixer” centers on a shooting in a farming community. Maybe the killer is evil, or maybe he’s cursed. Maybe he had a terrible lapse in judgment. Whatever the case, something must be done. Before long, a few locals take matters into their own hands. That’s when things get really murky.

Day was raised in small-town Iowa, among farmers and factory workers. He began writing in college and returned to it after retiring. Now he lives near Madison, where he enjoys writing about people of his parents’ and grandparents’ generations and the challenges they faced.

A launching pad for emerging authors

Day is one of several authors who have launched writing careers with recent support and exposure from Midwest Review. In August, fellow contributor Dylan Krieger received a rave from the New York Times for her first poetry collection, Giving Godhead.

The newest issue of the journal typically debuts in the spring at the UW-Madison Writers’ Institute conference. Some contributors participate in this event and Continuing Studies’ other Write-by-the-Lake Writer’s Workshop and Retreat and Weekend with Your Novel. For more information about Continuing Studies writing programs, visit this page.