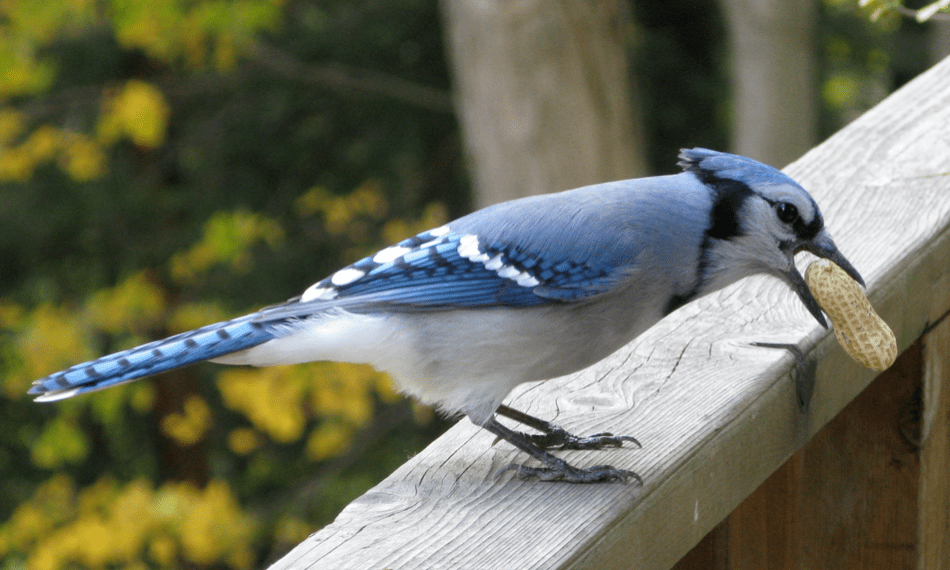 It’s not that the birds chirp differently; it’s that we hear the chirping differently. According to Craig Eley, our experience of nature has changed in intriguing ways. He’ll explore the cultural context for environmental sounds in Nature’s Music, his upcoming class for the University of Wisconsin-Madison.

Eley is fascinated by the connections among history, technology, music, and environmental sounds. He did his Ph.D. dissertation on the history of environmental sound recordings between 1890 and 1970—that is, recordings of animals, thunderstorms, trains, jet engines, and other non-human sounds. These were often considered educational records, found in schools and libraries.

“I was interested in environmental activism in the Unites States, and then I discovered some of these old records of frogs and toads, sounds of a Florida swamp, and birds in the Northwoods,” says Eley, a public fellow for the American Council of Learned Societies who works at Wisconsin Public Radio’s To the Best of Our Knowledge. “I realized there’s this whole genre of sounds that are not quite talked about in music history because they’re not exactly music, and not quite talked about in environmental history because people thought they were novelties. I think the sounds say interesting things about the history of the environment in the United States and how people have thought about it.”

Nature’s Music will appeal to anyone interested in birding, the environment, recording technology, history, or music. It runs September 9 through October 21 at the UW Arboretum Visitor Center, featuring lectures, discussions, sound walks, and a guest talk on birding by ear.

Nature’s Music will be structured around sound. Eley plans to play environmental and musical recordings to get students thinking about how they listen. He’ll also lead trips into the Arboretum so they can discover new perspectives on sounds in nature.

Eley looks forward to revelatory moments out in the field.

“Part of the fun of teaching people about sounds is that you think you’re in a space that’s silent, but you become more aware of how many sounds are around you, along with the relationship between various sounds. There are sounds you hear every day that you’ve never thought about. With careful listening you end up hearing the world in a new way.”

In each class session, Eley will play a range of music—from vaudeville to avant-garde to New Age—so students can hear the environmental influence.

“For much of human history, the noises made by a variety of animals have been considered a kind of music, especially the songs of birds,” he says. “In turn, these sounds have influenced the music made by humans, from ‘pastoral’ pieces of classical music to recordings of actual animals that have been used by experimental and electronic composers.”

Nature’s Music will examine how representations of the natural world have influenced our experience of it—in other words, why birds chirping 80 years ago sound different from birds chirping today.

“If you listen to a nature recording from the 1930s and listen to one made this year, they’re going to sound totally different,” Eley says. “It’s not just because the technology has gotten better, but because our very definition of what nature is, and what we value about it, changes over time. One of the ways you can mark that change is how representations of nature have changed over time.”