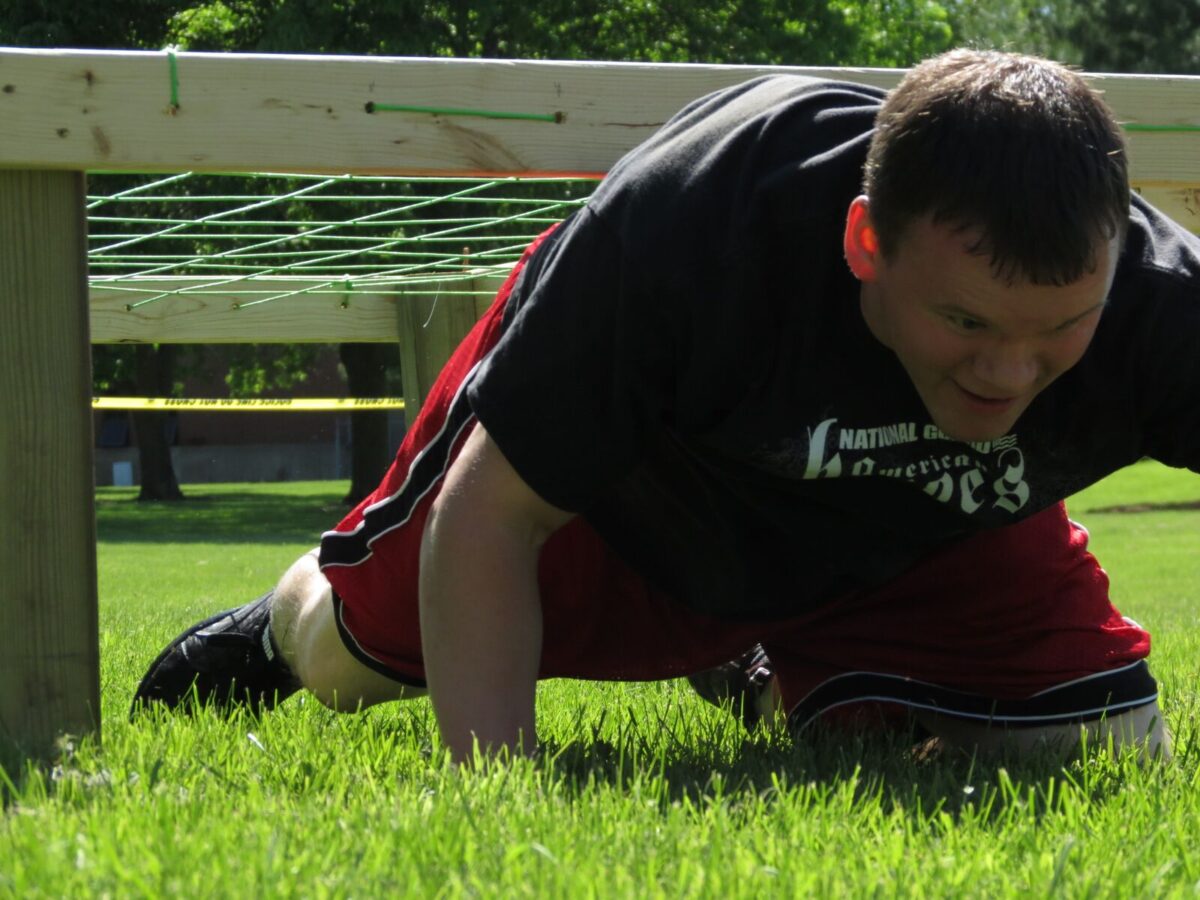 On June 1, a new event called the Central Wisconsin Hero Games honored wounded veterans at the VA Medical Center in Tomah. The veterans competed in Olympic-style activities, including archery, miniature golf, and horseshoes. A report> on WEAU 13 News called it “heroes serving heroes,” given that the games were organized by law enforcement officers in the Wisconsin Law Enforcement Command College.

“We obviously want to support our veterans and our wounded warriors for what they’ve done, for the sacrifices they have made,” said Clear Lake Police Chief Tim Strohbusch.

The Wisconsin Law Enforcement Command College is a partnership between the University of Wisconsin-Madison and the Wisconsin Department of Justice. It trains representatives from law enforcement agencies around the state, helping them take on leadership roles. The Command College grew out of the Division of Continuing Studies’ Certified Public Manager Program, which prepares managers in federal, state, and local government and in tribal and nonprofit organizations for the unique demands of the public management profession.

The Central Wisconsin Hero Games allowed the 30 members of the Command College’s current graduating class to apply managerial skills in a real-world setting. They worked closely with Veterans Administration staff to design competitive activities for the wounded veterans.

“I think it’s very nice of the police to throw this thing,” veteran Greggory Golden told WEAU. “So many of them come out and are here for the day. They do so much for us.”

For the Command College participants, organizing the Central Wisconsin Hero Games was part of a nine-month program that involved 30 days of intensive classroom instruction, along with individual projects that benefited the participants’ agencies. The current class will graduate in an 11 a.m. ceremony at Tripp Commons in UW-Madison’s Memorial Union on June 5.

“It opened my eyes to how some of the larger decisions are made,” said Baeten. “And as a supervisor, I’ll be better able to explain things to other officers, whether it be staffing issues or budget issues.”