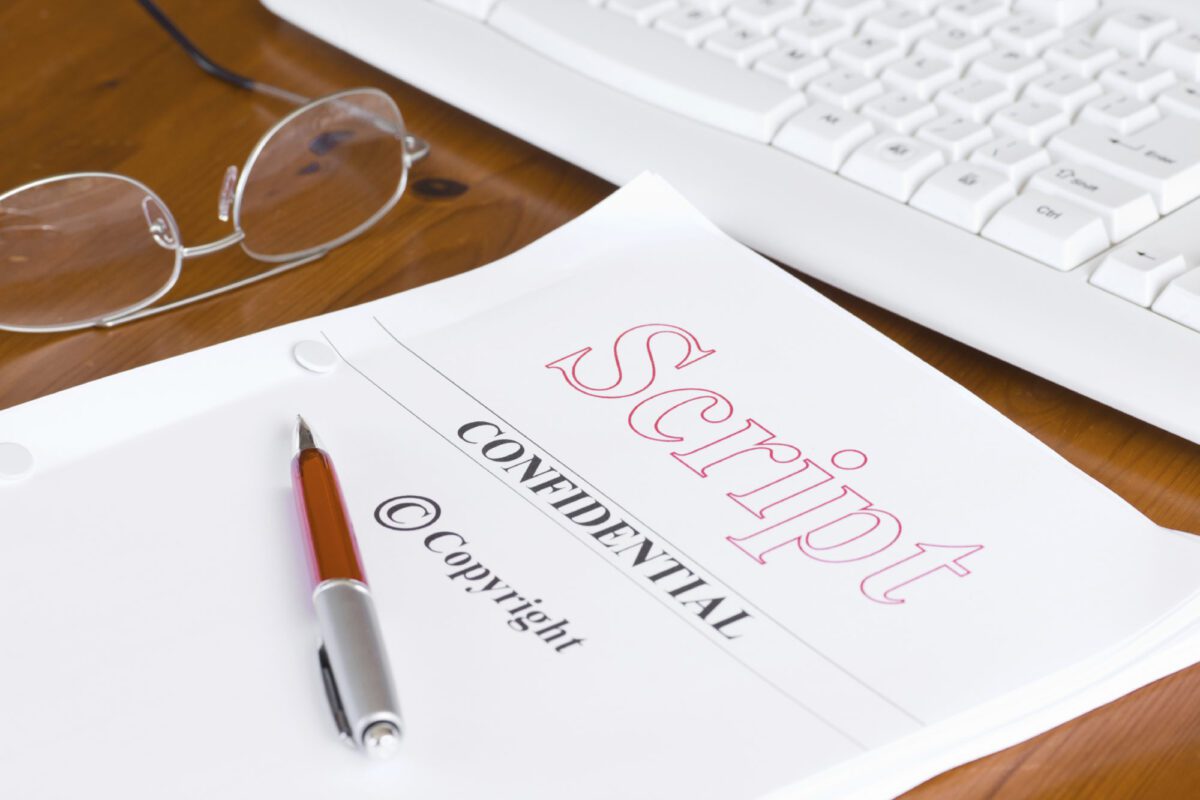 “Everyone has great ideas for a screenplay,” Christine DeSmet says. “You just need to let it out and let it flow.”

DeSmet gets the ideas flowing for students in Screenwriting: Write Your First Draft Fast, an online course she teaches through the University of Wisconsin-Madison’s Division of Continuing Studies. She offers one-on-one mentoring in story structure, characterization, and dialogue.

In a Badger Herald profile, DeSmet explained her method of getting students started fast.

“There’s nothing worse than laboring over something that’s floundering for a year and feeling like you’ve wasted your life,” she said.

DeSmet is a screenwriter herself. She won the Slamdance Film Festival writing contest with her script Chinaware-Fragile, which was optioned by New Line Cinema. She has also written sitcom scripts and is collaborating with a Hollywood producer on a 12-episode series.

“The Wisconsin people are known in Los Angeles for being hard, fast workers while really knowing their stuff,” she told the Badger Herald. “We really care about how we write and how we do things. That’s well respected in Los Angeles, and that reputation is out there for people who come from here.”

DeSmet discussed the success of Julian Renner, one of her students in Screenwriting: Write Your First Draft Fast. Via email, she helped him shape a script called Little Girl Found, about a teenager in Sierra Leone who’s coerced into being a prostitute.

After DeSmet and Renner finished a draft in a couple months, he sent it off to screenwriting contests. It won second place in the CineStory Foundation fellowship contest, advanced to the second round of the Sundance 2016 January Screenwriters Lab, earned a spot in the Filmmakers International Screenwriting Awards festival, and reached semifinalist status in the Final Draft Big Break Screenwriting Competition.

“[Renner] is doing a really good job of getting himself into the industry and gaining recognition for quality writing,” DeSmet said. “I like seeing that. He’s hustling.”