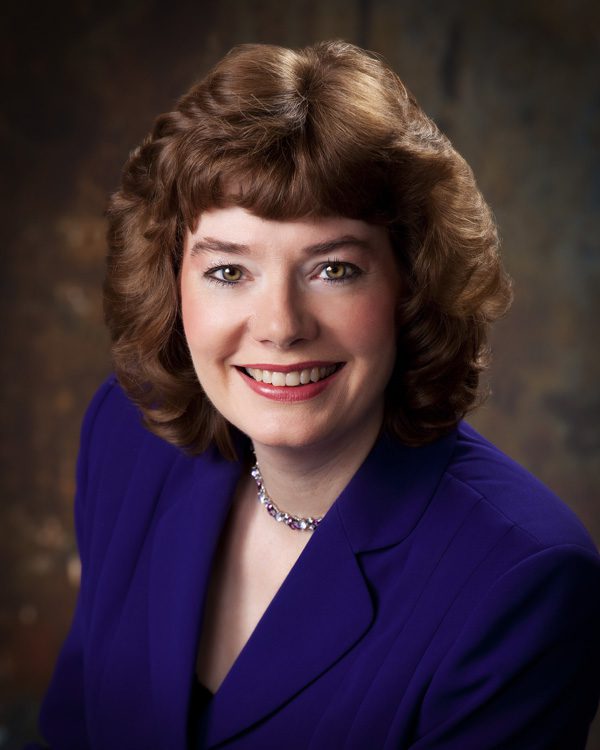 In 2007, Barbara M. Britton was teaching religion to elementary school students and started writing her own short stories about Bible characters to use in class. That inspired her to try her hand at writing novels in the genre of Biblical fiction. She knew nothing about publishing or fiction writing, so she began attending the University of Wisconsin-Madison Writers’ Institute in 2009. She also enrolled in UW-Madison’s Weekend with Your Novel.

“I tried to learn as much as I could about writing a novel that would sell,” Britton says. “I got in the habit of taking the opening pages of my story to a critique group at Weekend with Your Novel to see how others liked my ideas. The feedback helped me write a better beginning and helped me see if I was on the right track with my story.”

Since her first Writers’ Institute, Britton has dreamed of being on a Success Panel—the conference’s showcase for previous attendees who’ve published their work. This year she gets her wish, thanks to a contract with Pelican Book Group for two works of Biblical fiction: Providence: Hannah’s Journey and Building Benjamin: Naomi’s Journey.

“At the Success Panel session, I will give people the same advice I received when I started writing: join a professional writing organization and go to writing conferences,” Britton says. “Never stop learning.”

Now in its 27th year, the 2016 Writers’ Institute will take place at the Madison Concourse Hotel on April 15-17. It offers practical advice for improving and selling manuscripts, as well as a unique opportunity to make pitches to literary agents and publishers. Geared to writers in all genres, it features lectures, workshops, book signings, and networking events.

It took Britton a while to find the right approach for her genre. She wrote romances that didn’t quite work as Christian fiction, but she strengthened the theme of faith in Providence: Hannah’s Journey and finally got the attention of a Christian publisher.

Pelican Book Group will publish Providence: Hannah’s Journey in fall 2016. Set in ancient times, it tells the story of a priest’s daughter who is shamed when the prophet of Israel refuses to heal her deformities. She escapes from an arranged marriage, accompanied by a young Hebrew guard who is sympathetic to her plight.

Britton counsels fellow authors to keep writing even if their books aren’t selling.

“I finished Hannah’s Journey in 2013 but didn’t sell it until two years later,” she says. “In that time, I wrote Naomi’s Journey, and I had something to sell to Pelican once they picked up Hannah’s story.”

Britton finds it inspiring to be around other authors at the Writers’ Institute.

“You can learn from the journey of others so you don’t make the same mistakes, and you can take their wisdom and grow as a writer,” she says. “I take classes at the Writers’ Institute on craft, promotion, social media, publishing trends—you name it and there is a workshop for you to sharpen your skills. I also like the chocolate chip cookies at break time—hint, hint.”