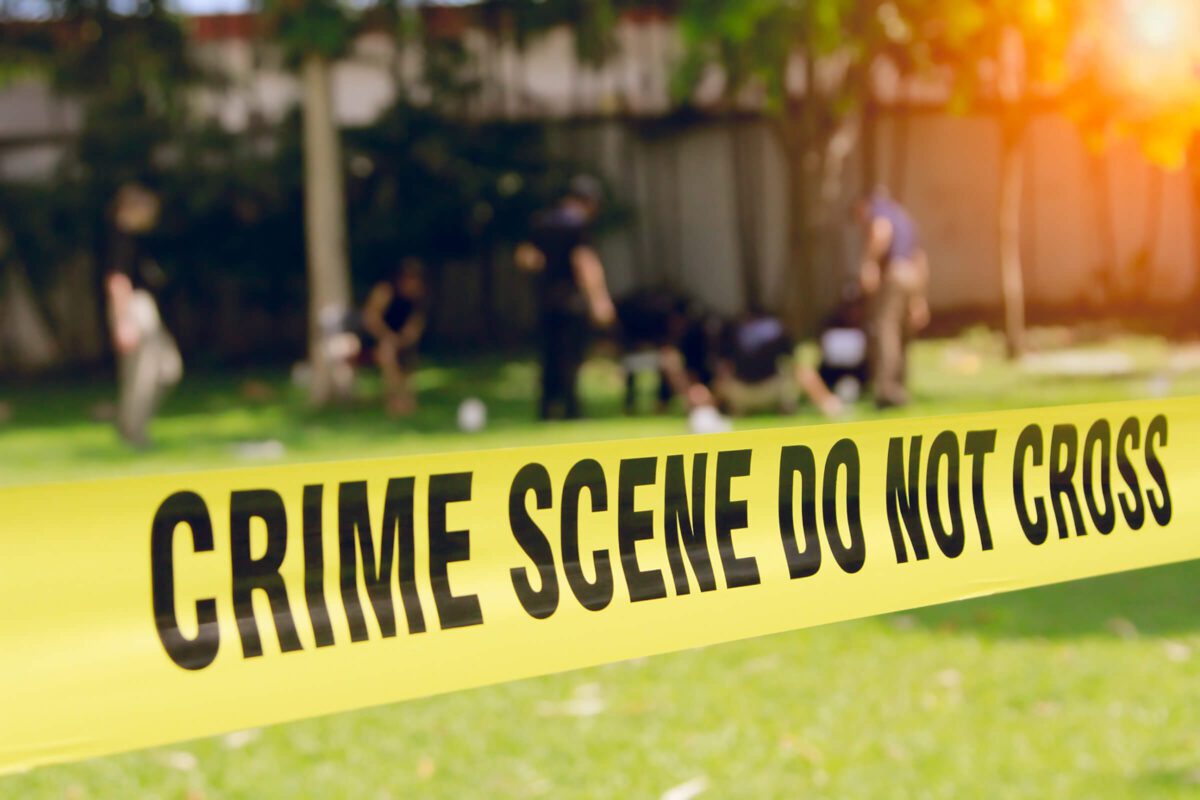 You have a great idea for a crime novel, but you aren’t a law-enforcement professional. You’ve never investigated a grisly crime scene or navigated a police department’s treacherous bureaucracy. How do you get the details right in your story?

Here’s a solution: Register for Weekend with Your Novel, the University of Wisconsin-Madison retreat that helps writers start, revise, complete, or market their manuscripts. The program on Nov. 3-5 includes a session on Writing Crime Scenes with a veteran investigator from the Madison Police Department.

Dan Román has worked on hundreds of homicides and other major crimes, with expertise in crime-scene analysis and shooting reconstructions. He’s also a Harvard graduate with a master’s degree in Spanish literature, not to mention a fan of Gabriel Garcia Márquez, Umberto Eco, and other serious novelists.

In Writing Crime Scenes, Román will help writers get into the heads of both cops and criminals.

“The session will explore how a police force handles investigations and the internal struggles with police administrations,” he says. “It will also show how things really are at crime scenes: the sights, the sounds, the smells, the incredibly long hours reconstructing what really happened. Students can learn a bit about the frustration of dealing with victims and witnesses who ‘didn’t see anything.’”

Weekend with Your Novel provides professional instruction for all novelists, from aspiring to experienced. The staff of expert writers, editors, and teachers will offer 13 sessions at the UW Pyle Center, including Writing Powerful Scenes, Novel Structure, and World-Building. The retreat also includes eight optional manuscript critique workshops and a master class with Liam Callanan, acclaimed author of All Saints and The Cloud Atlas.

‘A cohesive story about what happened’

“Writers need to see that the pace of most investigations is typically very slow and methodical,” he says. “We don’t want to go at breakneck speeds because you will zoom right past the evidence you need. You miss that puzzle piece.”

Román will delve into the science of crime-scene investigations—the bullet trajectories and fingerprints—as well as the emotions.

“Forensic experts working at a crime scene are often victims of vicarious trauma,” he says. “We are working with the bodies of deceased victims for hours as we identify evidence, take photographs, measure the location of the body, and document injuries. Autopsies can last eight to 12 hours, exposing investigators to that ordeal as well.”

Román admits that his master’s-level reading habits are unusual among law-enforcement professionals. But he thinks his literary background helps him see crime scenes from multiple perspectives—often a key to determining the truth.

“I try to put myself in the role of the ‘bad guys’ and re-create what they did when they committed the crime,” he says. “I think about how different actors have their own point of view and how our detectives try to compile their statements into a cohesive story about what happened.”