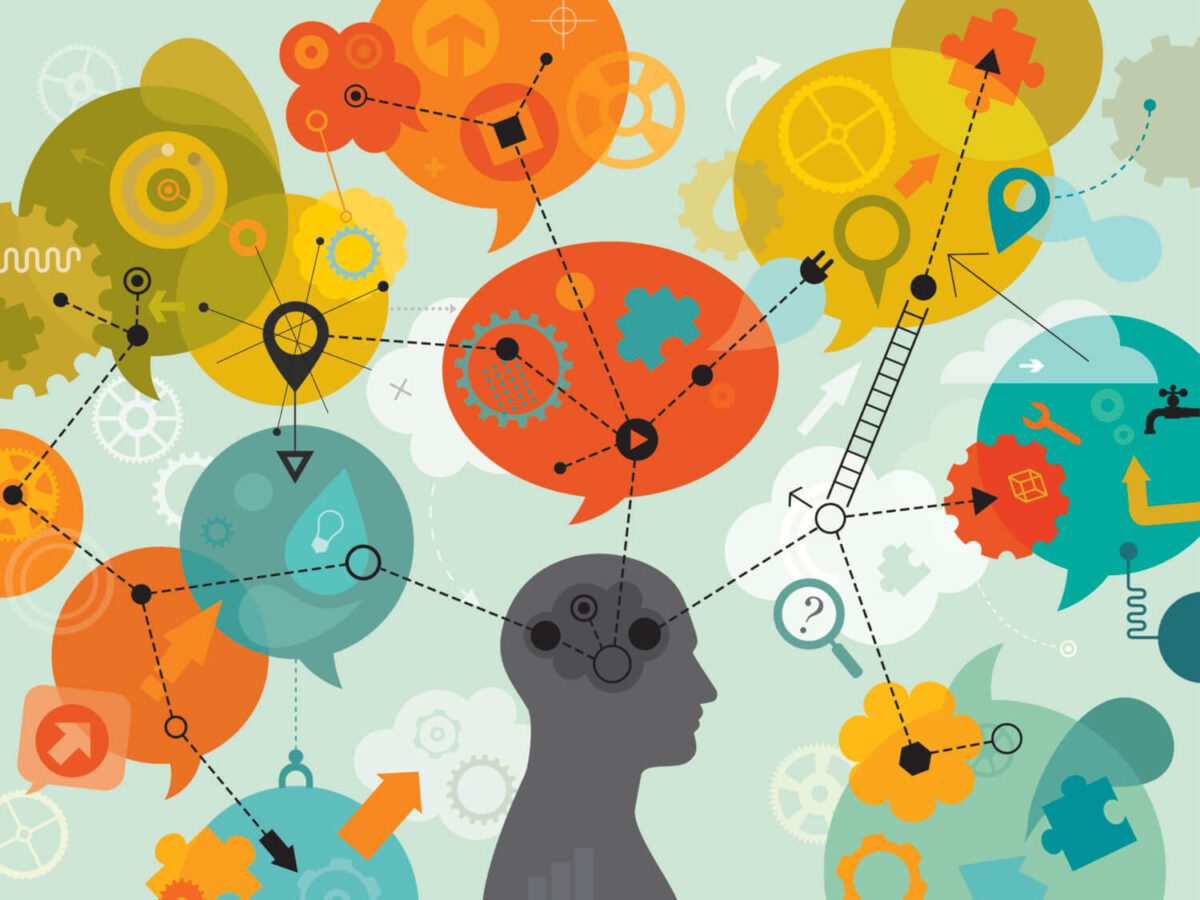 Make It Stick: The Science of Successful Learning (Harvard University Press) begins with a provocative statement: “People are generally going about learning in the wrong ways.” 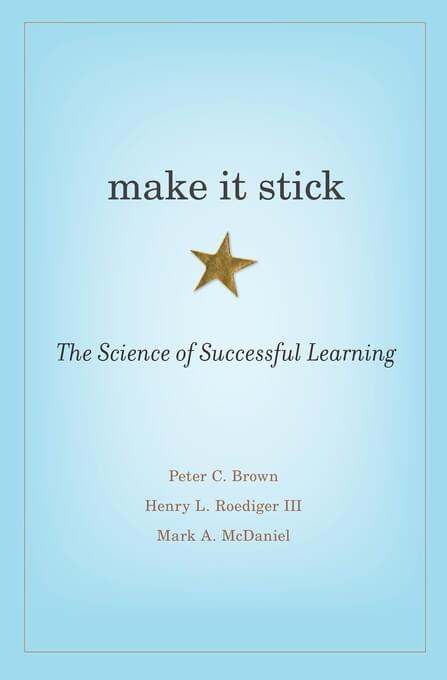 You might bristle at the thought that your personal learning style is misguided, especially if you’re a lifelong learner who’s been at it for a while. But authors Peter C. Brown, Henry L. Roediger III, and Mark A. McDaniel have science on their side—cognitive science, to be precise. Roediger and McDaniel are Washington University professors who study learning and memory. And their research confirms that traditional learning techniques are often a waste of time.

Drawing on empirical evidence, Make It Stick offers students and teachers nothing less than a science of learning: “highly effective, evidence-based strategies to replace less effective but widely accepted practices that are rooted in theory, lore, and intuition.”

That might sound like heavy going, but luckily coauthor Brown is a novelist. Together, the scientists and the storyteller demonstrate successful learning principles in action by profiling people who have efficiently mastered complex knowledge and skills.

“This is a book is about what people can do for themselves right now in order to learn better and remember longer,” they state in the preface.

Who wouldn’t be tempted to read on?

The benefits of failure

I’m sure you’re wondering what you’ve been doing wrong all these years. According to Make It Stick, the preferred study strategies of most learners—rereading and cramming—are among the least productive. Furthermore, the old saw that you get better results with your favorite learning style is not borne out by research. So much for insisting that you’re a “visual learner” or an “auditory learner.”

The authors reveal that the most effective learning strategies are often counterintuitive. For example, who’d have thought that letting yourself get a little rusty between practice sessions has its benefits? Recalling information might feel harder in this scenario, but the effort actually ensures better learning.

Similarly, one of the best things that can happen to a student is to fail. Failing shows “the need to dig deeper or to try a different strategy. The need to understand that when learning is hard, you’re doing important work. To understand that striving and setbacks…are essential if you are to surpass your current level of performance toward true expertise.”

In short, be wary of studying that comes too easily.

“Making mistakes and correcting them,” the authors argue, “builds the bridges to advanced learning.”

Make It Stick has significant implications for lifelong learning—a particular concern of mine as dean of Continuing Studies and vice provost for Lifelong Learning at the University of Wisconsin–Madison. To remain competitive in our rapidly changing workforce, adults must now continually learn new skills. As the authors note, “We need to keep learning and remembering all our lives…. If you’re good at learning, you have an advantage in life.”

Characteristically, the book focuses on compelling individual stories to illustrate productive methods for lifelong learners. Take theatrical actor Nathaniel Fuller, who has an amazing ability to learn lines in a script. How does he accomplish his prodigious feats of memorization?

Fuller emerges as a poster boy for the learning techniques championed in Make It Stick.

Fuller is following a process here that can be beneficial for all lifelong learners: setting himself “desirable difficulties.” These are short-term impediments that, over the long haul, make for stronger learning.

“Difficulties you can overcome with greater cognitive effort will more than repay you in the depth and durability of your learning,” the authors write.

A sense of possibility

What draws me to this 2014 book—and what keeps it relevant for anyone who works with lifelong learners—is its sense of possibility for students of all ages. Are you an older learner who doubts your intellectual capability? Make It Stick insists that you can always make progress in mastering new skills and knowledge with the proper approach.

“The elements that shape your intellectual abilities,” the authors say, “lie to a surprising extent within your own control.”

What better message for both students and teachers? Let’s all get to work on lifelong learning—and let’s make sure we’re doing it the right ways.

Jeffrey S. Russell is the dean of Continuing Studies and vice provost for Lifelong Learning at the University of Wisconsin-Madison. This article originally appeared in The EvoLLLution.