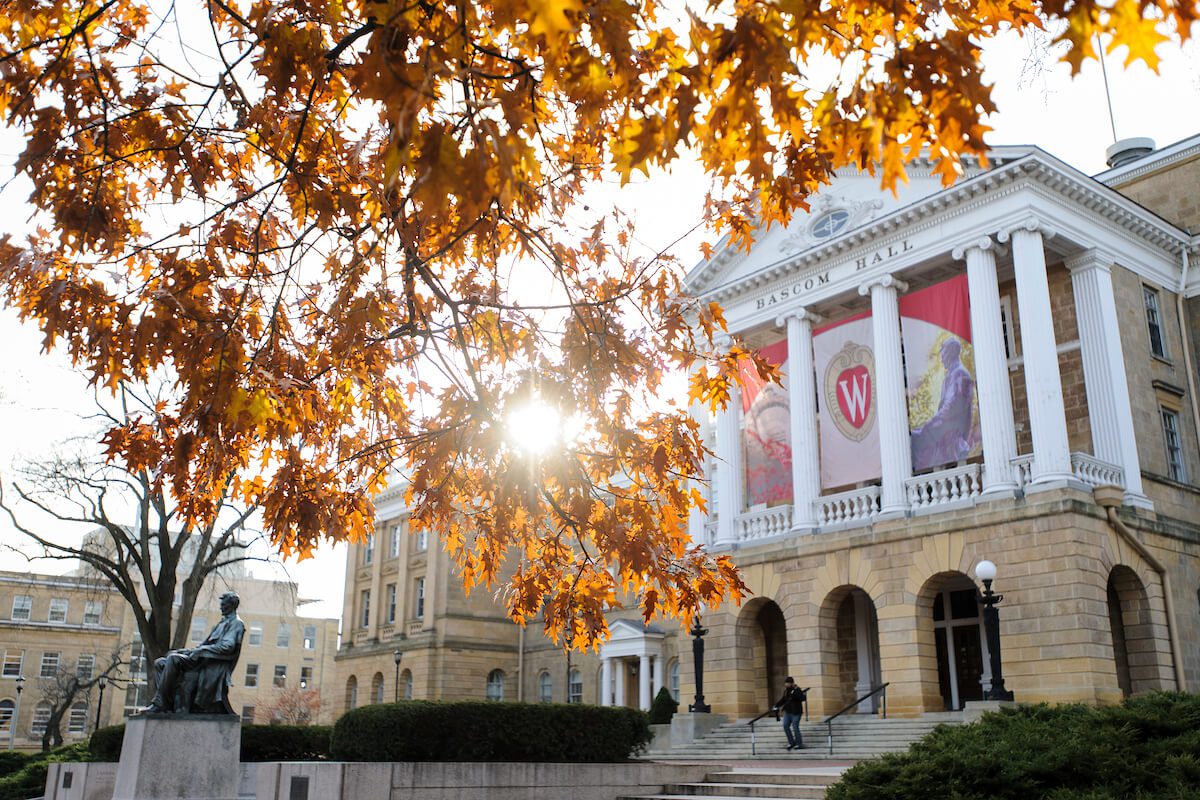 A quarter-century ago, Prof. Emily Auerbach had a brainstorm. She saw a wealth of world-class talent among the University of Wisconsin–Madison’s retired faculty but few opportunities to share it with the campus and community. So she launched a free lecture series called Eloquence and Eminence to showcase their expertise in a wide range of disciplines.

In 2018-19, Eloquence and Eminence celebrates its 25th anniversary with four renowned scholars who look back to the ancient world and forward to the future of Wisconsin. The lectures are held on Sundays in the Pyle Center, 702 Langdon St., from 2-3 p.m. Refreshments and lively conversation follow each event.

“None of these retired faculty members have really retired,” says Auerbach. “They’re models of how to age productively: still active in their fields and still passionate about subjects they’ve spent a lifetime exploring. And they’re eager to share their knowledge with the public.”

Water, wheels, and the Wisconsin Idea

The 2018-19 season kicks off on Sept. 23 with J. David Hoeveler, a scholar of American intellectual history. Hoeveler lectures on “John Bascom and the Wisconsin Idea,” focusing on the 19th century University of Wisconsin president, namesake of Bascom Hall, and originator of the notion that the university should use its resources for the public good. He’ll look at Bascom’s support for women’s and labor rights and assess the current state of the Wisconsin Idea.

On March 3, lake ecologist Stephen Carpenter addresses “The Long Now: Ecological Legacies and the Future of Water in Wisconsin.” He’ll focus on the degradation of Madison’s lakes as a microcosm of larger environmental changes—an especially relevant topic given recent flooding in the Madison area.

On April 21, Bela Sandor closes the season with “Tut and Nero: Wild on Wheels.” The professor of engineering physics is an authority on ancient chariot design and the consultant for the PBS documentary “Building Pharaoh’s Chariot.” He’ll describe the complex chariots used in races and war games, along with the daredevils who drove them.

Auerbach expects a typically diverse audience for this year’s Eloquence and Eminence lectures.

“People come from a variety of background to learn about topics they often know nothing about,” she says. “The audience for Eloquence and Eminence is unique in that you can have an 18-year-old freshman sitting next to a 90-year-old retiree.”