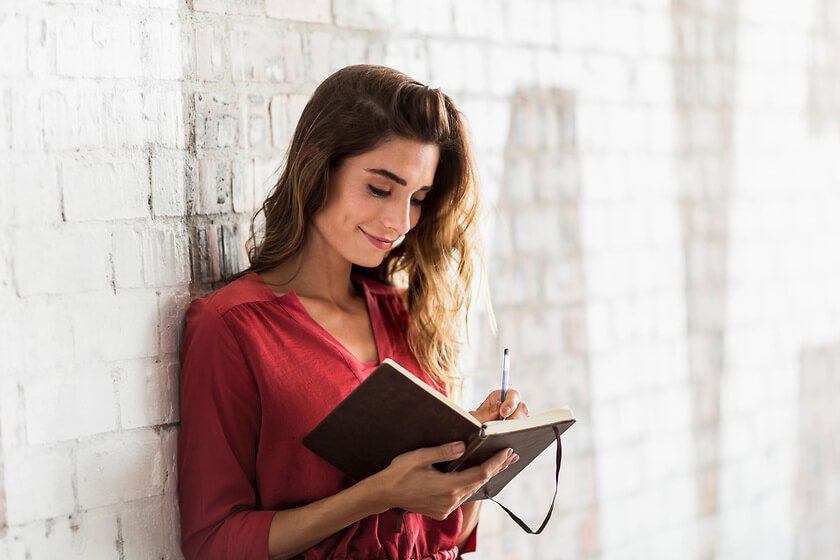 First impressions are as important in literature as they are in real life. Perhaps even more so, says award-winning novelist Liam Callanan, who’ll lead a master class Nov. 3 at the University of Wisconsin–Madison’s Fourth Lake Writing Retreat, a three-day retreat that helps writers of all levels prepare and market their manuscripts.

“Novel openings are the first thing a potential agent, publisher, or reader reads, and yet they’re so difficult to get right,” he says.

The first pages of Callanan’s novels—2004’s The Cloud Atlas, 2007’s All Saints, and the forthcoming Paris by the Book—went through many drafts before striking the right note. He’ll show the class how these openings evolved, not to prove that he has mastered this part of the process but to build community around a shared sense of struggle.

“With a new novel due out in a few months, I’ve recently worried and worked through the same things students in this class are facing right now,” he says.

Callanan hopes to spark a lively discussion about some of these challenges and strategies for addressing them. It’s something he’s accustomed to doing as a creative writing professor at the University of Wisconsin–Milwaukee.

“I’m not one for church-like settings where everyone sits in hushed silence to one person,” he says. “Often the best ideas are the ones that emerge during discussion, so I do all I can to foster that discussion. Students can be great teachers, given the right tools.”

Harnessing the power of critiques

Taking place Nov. 3-5 at the UW Pyle Center, Fourth Lake Writing Retreat assists writers at all stages of the journey from manuscript to published novel, including early drafts, revisions, finishing touches, and the search for an agent. Seasoned authors and editors lead 13 sessions on topics such as structuring a novel and penning crime scenes. Participants can also sign up for manuscript critique sessions and attend Callanan’s master class.

Many of the sessions, including Callanan’s, help writers get comfortable with critiques, which are essential in getting a book published.

“Writers who want to be read by other people need to be critiqued by other people to be sure what they’re trying to convey makes sense to someone other than themselves,” Callanan says. “A good critique takes the work seriously and measures it against what the author’s goals are, not the critic’s. I’ve been fortunate to get such critiques throughout my career. Without them, I wouldn’t have a career.”

But listening to this kinds of feedback is just the first step. Callanan wants attendees to strengthen their critique skills and apply them to their own work.

“They’ll leave the class with a sharper sense of how to assess what their book’s unique needs are, and how to establish and curate a reader’s expectations,” he says.