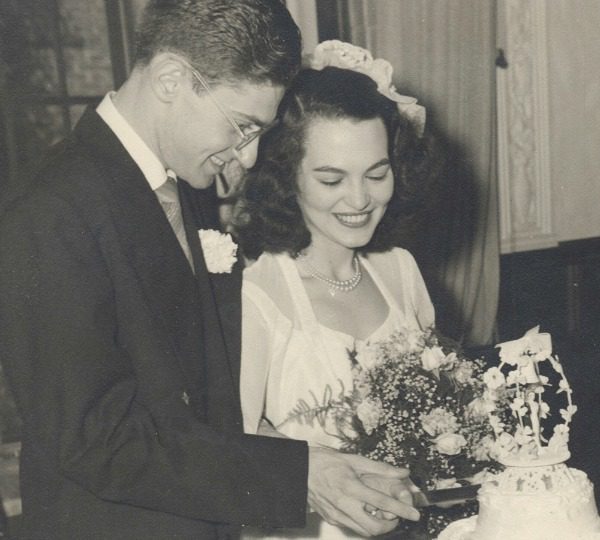 Berea College is a liberal arts school in Kentucky that offers a high-quality education to students with limited economic resources. Emily Auerbach’s parents attended Berea, and their experience inspired her to create the Odyssey Project at the University of Wisconsin-Madison. Odyssey offers a two-semester humanities class to adults who face significant barriers to their education. And like Berea College, it is tuition-free.

Berea College Magazine recently profiled Robert and the late Wanda Auerbach and explained why their daughter, a UW-Madison English professor, started the Odyssey Project in 2003. Since then, the program has helped more than 300 low-income adults gain a sense of empowerment and transform their lives. Many have overcome homelessness, addiction, and incarceration to continue their educations and find meaningful work in the community.

Along with Berea College, the Odyssey Project was inspired by the Clemente Course in the Humanities, which began teaching the humanities to low-income adults in 1995.

“Emily thinks people should be able to go to school, and she thinks you shouldn’t give up on people who have had a hard time,” Robert Auerbach told Berea College Magazine. “Education can generate a lifelong change for people.”

The article points out that, unlike many programs designed to give adults a second chance, the Odyssey Project does not focus on job training:

“Instead, it offers access to the liberal arts. The two-semester program introduces participants to the writings of a diverse group, including Shakespeare, Martin Luther King, Jr., Emily Dickinson, William Blake, and Plato.”

Auerbach sees this material having a profound effect on her students.

“There is a mindset about the poor,” she said. “They’ve been told they’re dumb. They’ve been written off, but I’ve had better discussions about Plato with them than with students elsewhere. Some relate the ‘Allegory of the Cave’ to when they had been incarcerated. Their responses take you to a deep level.”

Odyssey’s class of 2015-16 will graduate on Wednesday, May 4, at Union South’s Varsity Hall. The ceremony begins at 6:30 p.m., and a reception follows at 8 p.m. It will be an inspiring event featuring music, refreshments, and brief readings by each student, with emotional family members and Odyssey alumni cheering them on.

At the graduation ceremony, winners of the Wanda Auerbach Memorial Scholarship will be announced, linking current students who are striving to overcome obstacles to the story of Wanda Auerbach’s hard-fought journey out of poverty.