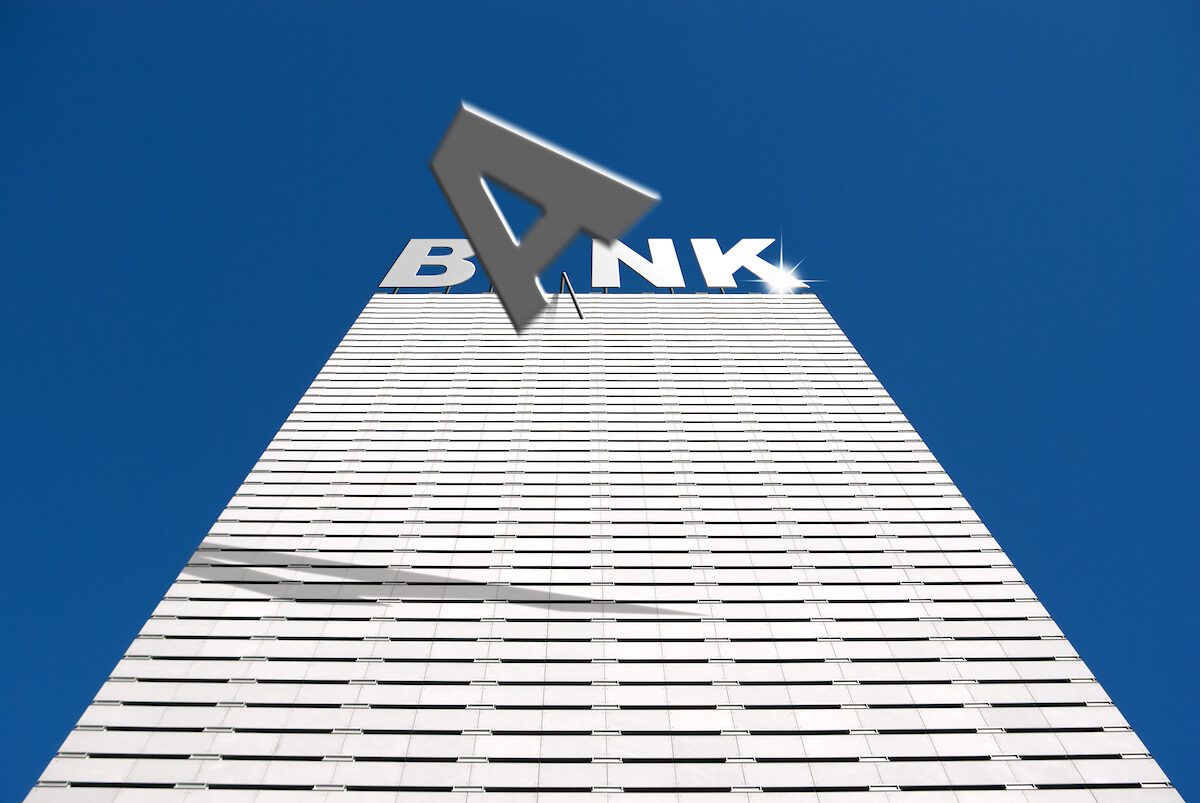 Fifteen years ago, the University of Wisconsin-Madison created the Odyssey Project to break the generational cycle of poverty. The goal was provide a free two-semester humanities class for low-income adults facing barriers to higher education. It would help them overcome such challenges as poverty and homelessness, setting them on a path toward meaningful lives.

The Odyssey Project has been successful, with 400-plus graduates who say they are more likely to read, vote, and go to college after finishing the program. Despite these individual victories, however, systemic problems persist, including economic conditions that create sometimes insurmountable obstacles for low-income people.

What causes Odyssey Project students and so many other Americans to live paycheck to paycheck? In The Unbanking of America: How the New Middle Class Survives (Houghton Mifflin Harcourt, 2017), Lisa Servon explores the role of a dysfunctional banking and credit system. Today’s banks charge such burdensome fees that they often drive low-income customers to alternative banking services—which, in turn, have their own severe disadvantages.

“The consumer financial services system—the large industry that consists of (1) mainstream banks, (2) alternative financial services (check cashers, payday lenders, pawnshops, and so on), and (3) informal practices such as saving in structured groups of friends or coworkers—is broken,” Servon writes. “Over the past four decades, most particularly since the financial crisis of 2008, banking itself has morphed into a system that no longer serves the needs of far too many Americans.”

Servon, a professor of city and regional planning at the University of Pennsylvania, traces the breakdown to the late 1970s, when banks got bigger and focused less on consumers. Meanwhile, more Americans faced chronic financial instability, with increased costs for health care, childcare, and education.

“If profits are your only concern, it doesn’t make sense to provide savings accounts to children and other people who don’t have much to save,” Servon says.

People of color have been particularly susceptible to these services, given their significant challenges in the American economy. According to Servon, “African Americans own just one dollar in assets for every 20 dollars owned by whites, and Latinos…own one dollar for every 18 dollars of white wealth.”

The people of color in the Odyssey Project put human faces on these statistics. They include Keena Atkinson, who lived out of a car with her 4-year-old son while the child’s father was in prison. Avé Thorpe grew up in an impoverished neighborhood on Chicago’s South Side, dreaming of a career in medicine but landing in a homeless shelter. Steven Jones vividly describes homelessness in a poem he wrote for an Odyssey class project:

Snow starts to fall, and my socks get wet.

My pants rustle in the wind.

I stumble to an abandoned factory.

Not coincidentally, people of color patronize alternative financial services in greater numbers than the rest of the population. While about eight percent of Americans conducted transactions outside of traditional banks in 2013, the numbers were notably higher for African Americans (20 percent) and Latinos (18 percent).

Since the recession, alternative financial services have exploded. Studies estimate that more than $58 billion in check-cashing transactions took place in 2010, compared to $45 billion in 1990. Payday lending has increased from $10 billion in 2001 to almost $30 billion in 2012.

“From the evidence I’ve gathered, mainstream banks aren’t doing a whole lot for people who aren’t financially stable already,” Servon writes in The Unbanking of America. “Right now, alternative and informal practices do a better job of serving many people’s financial needs, especially among the many Americans who lack savings or a stable source of income.”

What accounts for the success of alternative financial services, despite their reputation for predatory practices?

To find out why more and more people are choosing them over banks, Servon took a novel approach: temporarily working as a teller at the check-cashing business RiteCheck in the South Bronx and as a payday lender in Oakland. The experience helped her understand why, for all their flaws, check cashers and payday lenders appeal to those in dire straits.

Customers are drawn to what they see as better service, a better product mix, and lower cost, Servon argues. RiteCheck, for example, “meets the specific, immediate needs of people who believe they cannot save right now, who have been burned by banks….”

For those who work for minimum wage, with fluctuating income from week to week, it’s difficult to budget and plan for the future. Among the customers Servon met in the South Bronx and Oakland, she saw a need for adopting “a present-focused survival mode.”

Is it any wonder there are now more payday lending stores than there are McDonald’s restaurants and Starbucks shops combined?

While the Odyssey Project provides low-income people with the educational resources to participate in their community, a reformed financial services industry would provide the economic resources.

Servon ends The Unbanking of America with a plea for financial justice, calling for action in both the public and private sectors. Among her recommendations:

Easier said than done? Servon lays out practical paths to these visionary goals, including creating a universal base income, implementing a federal jobs-creation program, and providing greater subsidies for childcare, housing, education, and health care.

“We have the resources and the ideas,” she concludes in a chapter called “Rejecting the New Normal.” “What we need now is the political will.”