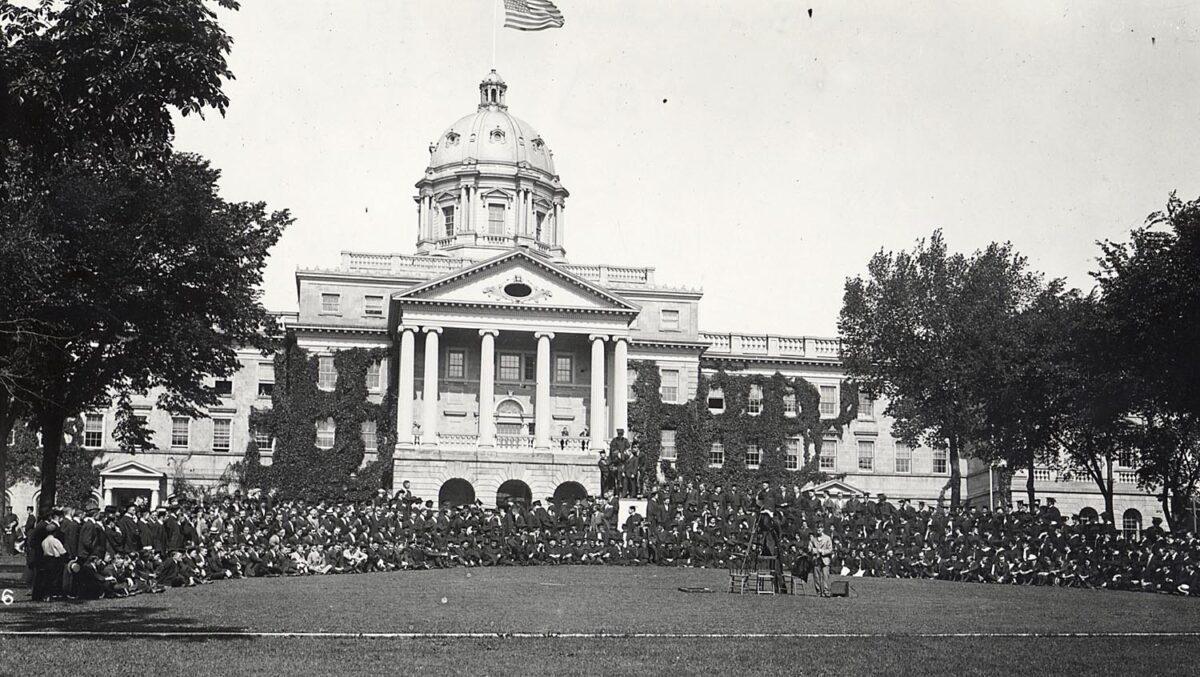 Former University of Wisconsin-Madison Division of Continuing Studies Professor Margaret Beattie Bogue will be presented with the Midwestern History Association’s Frederick Jackson Turner Award April 17 in St. Louis.
“The Midwestern History Association is proud to confer the first Turner Award upon Professor Bogue, who has been a long-time leader in the field of studying the American Midwest,” said Jon K. Lauck, president of the Midwestern History Association.
Bogue, whose notable research encompasses Midwestern environmental and agricultural history, joined the University of Wisconsin Extension program and the Department of History after receiving her M.A. and Ph.D. from Cornell University. She has published several books including Fishing the Great Lakes: An Environmental History, 1783-1933 and Around the Shores of Lake Superior: A Guide to Historic Sites.

“Margaret Bogue does meticulous research and analysis, but she makes her work accessible to general readers as well as scholars,” said Gwen Walker, editorial director at the University of Wisconsin Press. “She’s always been active in bringing history to the citizens of the Midwest and Great Lakes regions.”
The Turner Award, named after prominent Midwestern historian Frederick Jackson Turner, aims to recognize those who make important contributions to the field. Turner himself was famous for his 1893 lecture on American identity and the frontier, which helped to shape many fields of historiography and Midwestern history.
“Margaret Bogue has been one of my most important professional role models,” said Dr. Pamela Riney-Kehrberg, Chair of the Award Committee. “I have learned a great deal from her.”
For more information on the Midwestern History Association, visit their website.