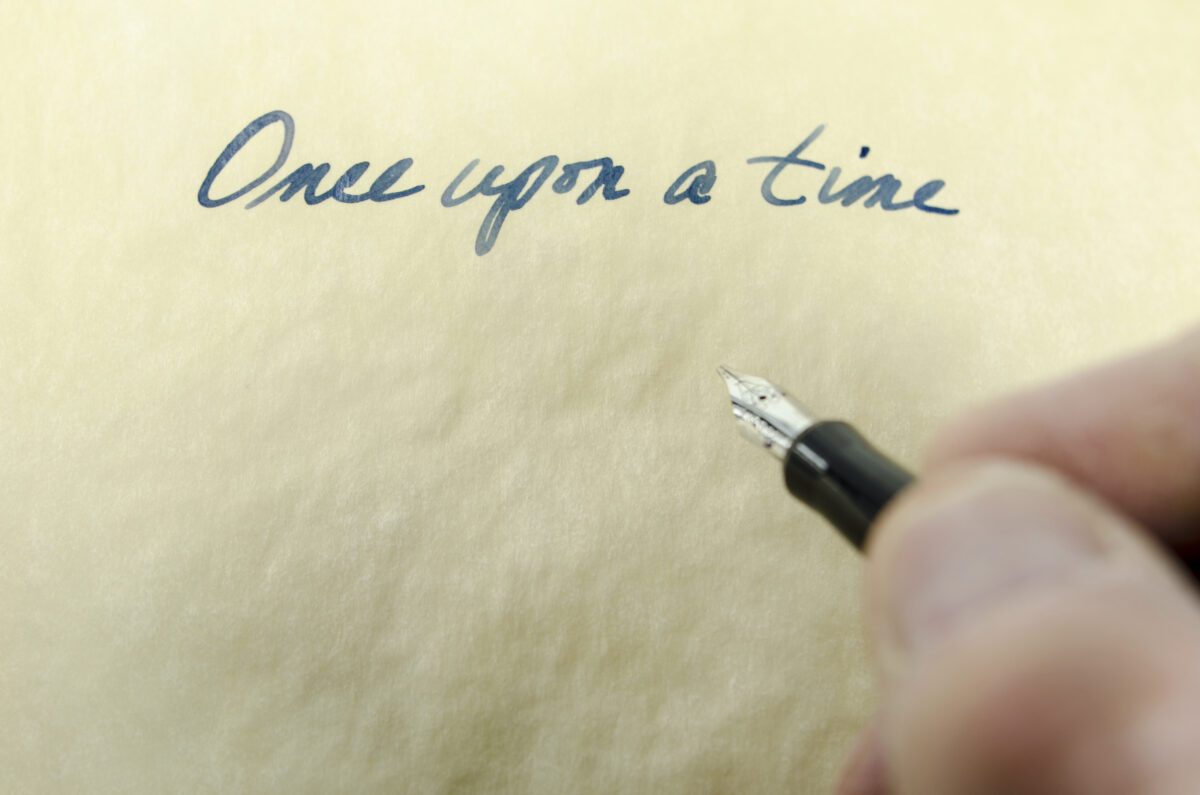 In the 1960s Timothy Caldwell prepared for a career as a professional singer and music professor, but his life took an unexpected turn when he was drafted during the Vietnam War. During his year in Vietnam he wrote in a journal to preserve his sanity, and four decades later he published an autobiographical novel about his wartime experience, The Chaplain’s Assistant: God, Country, and Vietnam.

Caldwell wanted to continue writing after his publishing success, but he realized he needed help. After all, he’d devoted his career to music, and mastering fiction and essays required a new set of skills. After retiring as a musician and professor in 2010, he enrolled in writing classes and discovered the University of Wisconsin-Madison’s Critique Services.

Critique Services allows writers anywhere in the world to work one-on-one with a UW-Madison instructor via email. Caldwell sent an unfinished novel to Christine DeSmet, who returned it with extensive comments.

“When I received my first critique from her, I was surprised by what she sent: two pages of comments, and copies of the pages I sent her with lots of red marks,” Caldwell says. “I knew then that I was going to learn a lot from this person. More than anyone, Christine has been the teacher who has made me a better writer.”

After sending that first manuscript, Caldwell continued to work with DeSmet. They have collaborated on a dozen pieces over the course of five years.

“Whenever I send a piece to Christine, I am almost certain that what she sends back will cause lightbulbs to go on in my head,” Caldwell says. “I usually feel that I might have some passages that are slightly off, but I don’t know exactly why until I read her critique. Although I have never met her personally, I can feel her looking over my shoulder as I’m tapping away on my computer.” 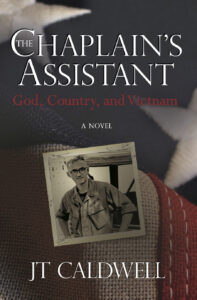 Caldwell’s efforts to improve his writing have paid off. Among the pieces he perfected through Critique Services, he has published “Natural Wonders” in The Penmen Review, “The App” in Crab Creek Review, “Time and Again” in the Ginosko Literary Journal, “The Day” in The Lunch Ticket Magazine, and “The Library” in Westview.

“Tim is a pleasure to work with because he focuses on improving his craft step by step,” says DeSmet. “He knows it’s not usually going to be an instant makeover. And yet he does revisions so fast that it felt as if he became published in an instant. He’s always told me he’s after quality in his writing. His commitment to what we call ‘deep revision’ in writing has always pushed me to do my very best on his behalf.”

Indeed, Caldwell’s goal in retirement is to become the best writer he can be.

“In a decade or so, I would like to look back on the pieces I have written and have this reaction: ‘My, how that boy could write.’”