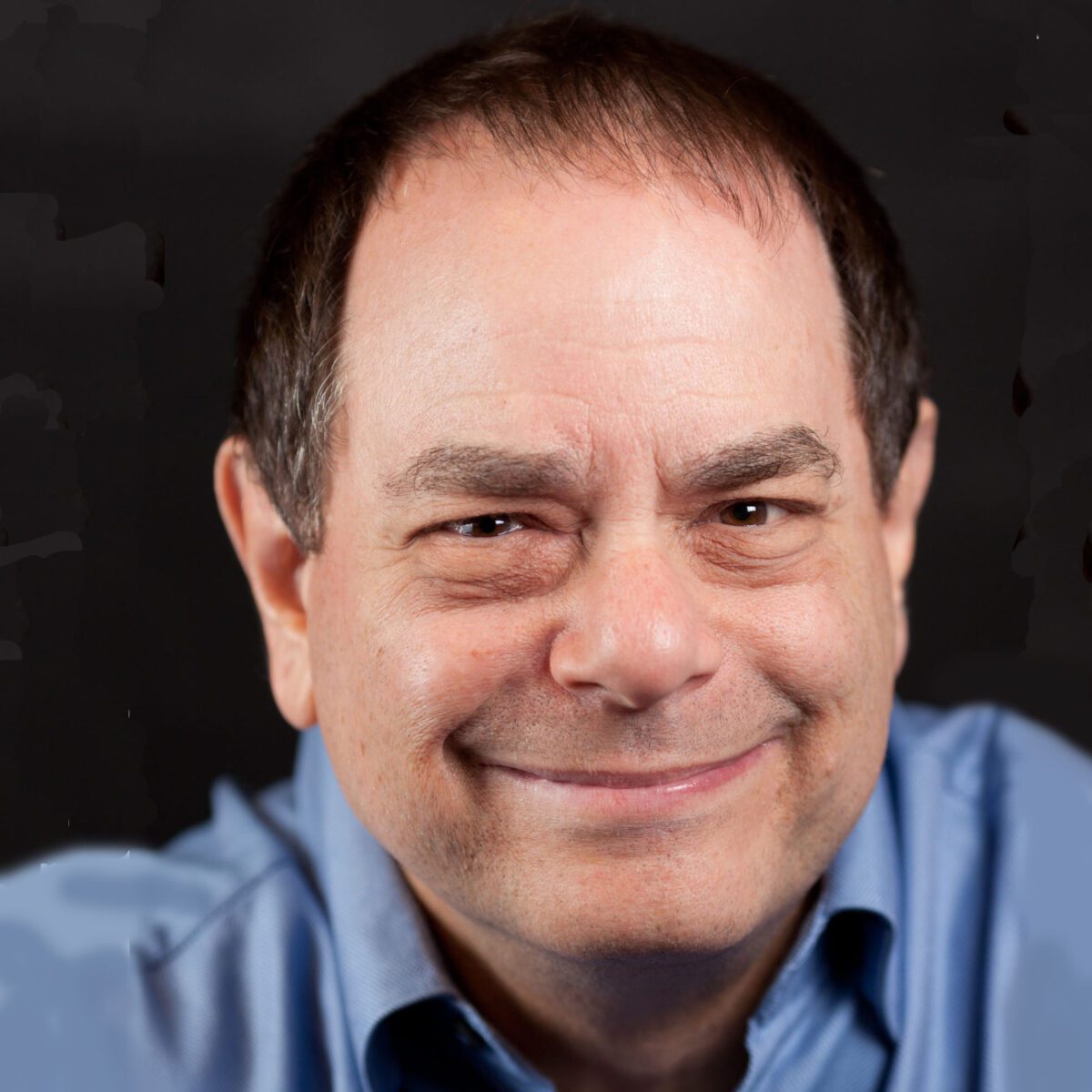 At the turn of the century, Marc Prensky coined the term “digital native” to describe a new kind of student who’s grown up in the world of computers, videogames, and social media. As an educator, Prensky argued for a novel approach to teaching this generation—one that adapts technology to the classroom.

At the University of Wisconsin-Madison’s Distance Teaching & Learning Conference, Prensky will discuss his influential theory and explain how his thinking has evolved over the past decade and a half. His talk is called “From Digital Natives to Digital Wisdom: Educating and Engaging Today’s Learners.”
The 2015 Distance Teaching & Learning Conference will be held on August 11-13 at Madison’s Monona Terrace. It addresses the latest developments in distance education: learning that takes place completely or partially outside a traditional classroom setting. Leading experts such as Prensky and Marc Rosenberg will explore radical transformations in the way people learn in the college classroom, in the workplace, and in the military.
The conference attracts college faculty, corporate and military trainers, instructional designers, and others who want to stay on top of cutting-edge innovations to prepare students for success in the 21st century workforce.

Adapting to the new world

Prensky helped revolutionize education by arguing that teachers could reach digital natives through cell phones, videogames, and the Internet. He saw an opportunity to capitalize on students’ passion for such technology, as well as a need to help the older generation of parents and educators (whom he dubbed “digital immigrants”) adapt to the new world.
Rather than top-down education, Prensky believes in connecting with students in the way they prefer to learn. Hence the subtitle of his talk at the Distance Teaching & Learning Conference: “Educating and Engaging Today’s Learners.” Given the widespread interest in videogames, for example, Prensky has focused on the role of games in the classroom and in workplace training. He has founded two game-oriented educational companies, Games2train and Spree Learning, and has also designed dozens of games himself.
Prensky’s work has been extensively covered in such publications as the New York Times, the Wall Street Journal, Newsweek, Time, Fortune, and the Economist.  He was called one of a “New Breed of Visionaries” by Training magazine and a “guiding star of the new parenting movement” by Parental Intelligence Newsletter.
See the video above for Prensky’s quick take on digital natives. And come to his Aug. 13 talk at the Distance Teaching & Learning Conference for a more in-depth look at education’s future.
For more information about the conference, contact Les Howles, lhowles@dcs.wisc.edu, 608-265-9753.