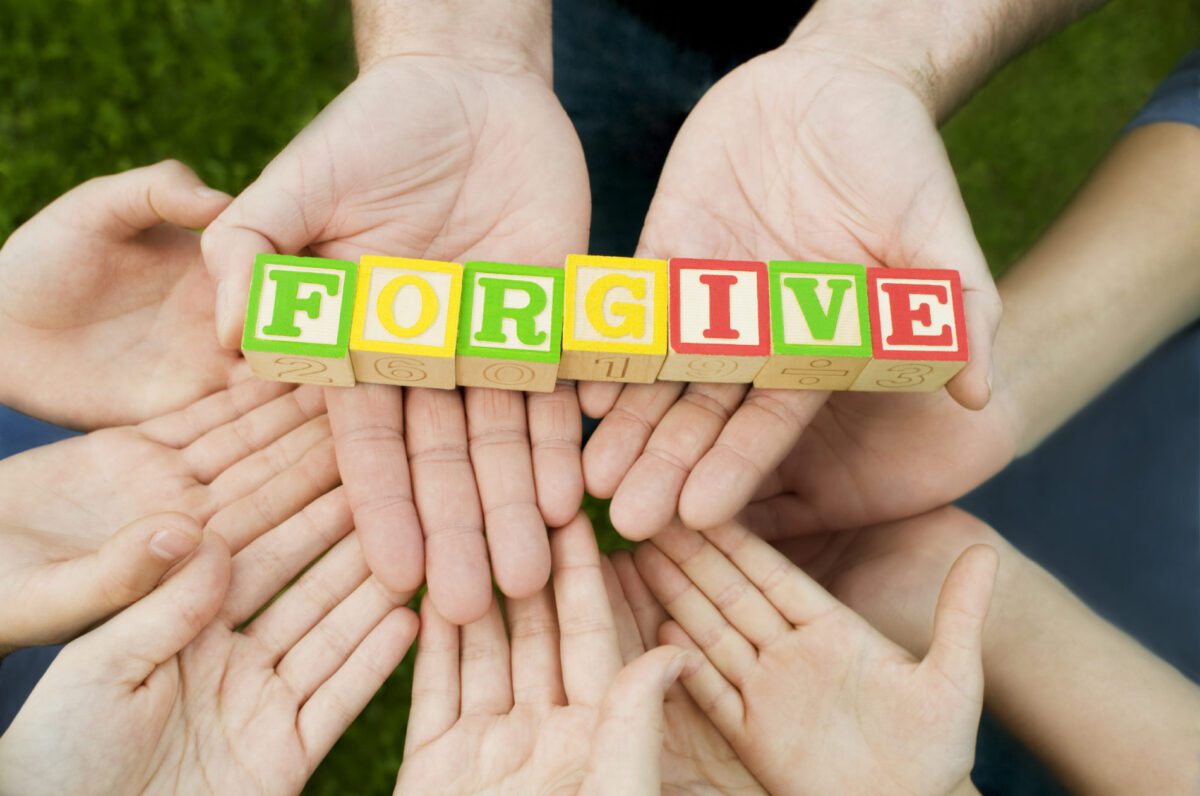 Is it a good idea to forgive someone who’s done something really, really bad to you?

University of Wisconsin-Madison Prof. Robert Enright thinks so, based on his scientific study of forgiveness. His research has shown that forgiveness helps release people from the anxiety, depression, and loss of self-esteem that come with toxic anger.

A woman from Wild Rose, Wisconsin, for example, told him that her sibling recently committed suicide after being bullied. How, she wondered, could she forgive the people responsible?

Enright responded by explaining the “pathway of forgiveness,” an idea he’ll explore in greater detail in Forgiveness: A Pathway to Emotional Healing, his October 21-22 program at Madison’s Pyle Center. It begins with seeing the humanity in people you encounter in everyday situations. With practice, you work your way up to seeing the humanity even in people who’ve wronged you.

“If you work hard at it, healing can be quite deep and amazing where you actually end up with joy in your life despite the tragedy,” Enright said. “Your self-esteem can start growing, and you realize that you’re stronger now than any injustice that will ever be thrown against you.”

Hope for the future

Enright, a professor in UW-Madison’s Department of Educational Psychology, has advocated for the healing power of forgiveness since the 1980s. His work has been featured in the Los Angeles Times, Chicago Tribune, Wall Street Journal, Washington Post, ABC’s 20/20, and NBC’s Nightly News.

In his October 21-22 program, Enright will engage face-to-face with people who want to learn more about forgiveness. Forgiveness: A Pathway to Emotional Healing, sponsored by UW-Madison’s Division of Continuing Studies, is a program for educators, social workers, mental health professionals, clergy, correctional workers, and others who want to incorporate emotional healing into their work and their lives. It will feature presentations by Enright, followed by discussions. Participants can enroll only for day one or for both days.

Enright has studied the beneficial effects of forgiveness on adult children of alcoholics, drug rehab participants, and people in strife-ridden countries like Northern Ireland and Liberia. He emphasizes that anyone can follow the steps toward achieving inner peace, no matter what the context.

On “The Joy Cardin Show,” Enright described a study with incest survivors who originally had no interest in forgiving their abusers.

“We found that those who actually walked the forgiveness path, each one forgave the father figure,” he said. “They began the study as clinically depressed, and by the end their depression ended. Anxiety went down, and hope for the future went up.”