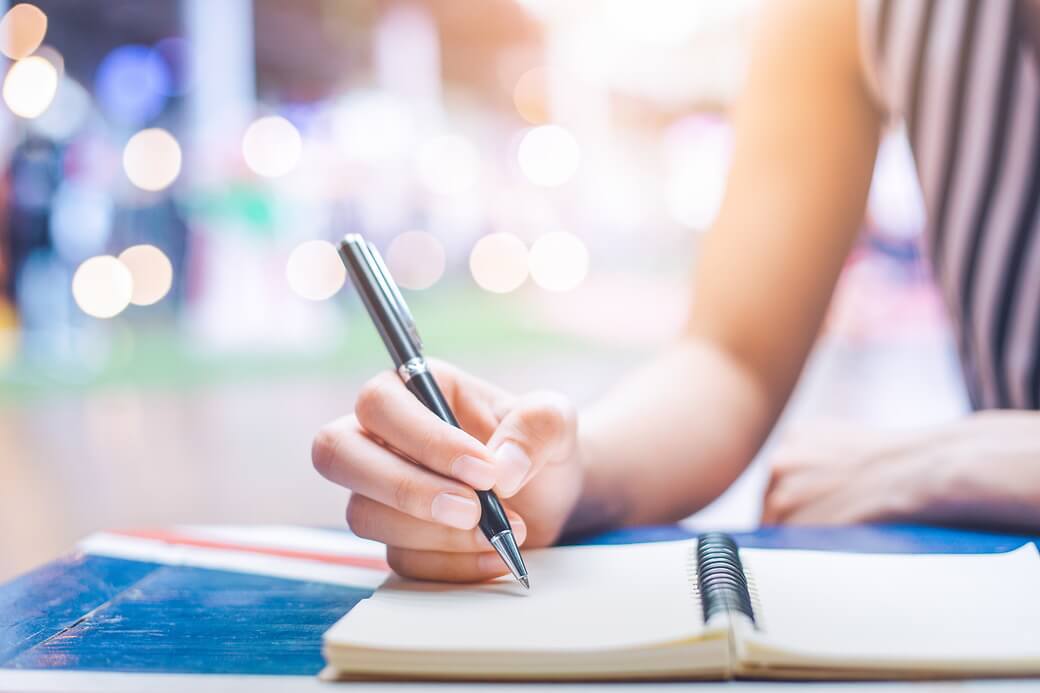 Writing a story, script, or novel is just one step toward becoming a published author. Editing, pitching, and marketing are also essential, but they often aren’t as intuitive as telling a tale.

That’s why so many writers love the University of Wisconsin–Madison Writers’ Institute, a four-day conference that’s helped writers get published since 1989. The next Writers’ Institute takes place April 12-15, 2018, at the Madison Concourse Hotel.

Writers’ Institute is a place authors can work on their writing while getting expert assistance with other parts of the process. Plus, they can connect with fellow travelers on the path to publication.

Madison-area author Michael Popke is one of these travelers. In addition to taking early steps toward a novel at the 2017 Writers’ Institute, he wrote an Isthmus cover story about his conference experience.

“It requires an immense level of commitment, but for writers who dream of a published book, the demanding journey is worth it,” he said of the path—and the conference’s efforts to help writers navigate it.

Popke’s path-mates included a city clerk from Illinois, a tech-support specialist from Nebraska, and nearly 300 other aspiring, emerging, and seasoned writers. They came to Writers’ Institute to sharpen their writing skills, gather information about the publishing industry, and interact with agents, editors, publishers, and successful authors. They accomplished these things and left with something just as valuable: the motivation to keep going, even if the end of the road isn’t in sight.

Writers’ Institute motivated Margaret Goss to finish The Uncommitted, a supernatural thriller Three Towers Press published in 2015. The conference also helped her compose compelling query letters to send to publishers and introduced her to Christine DeSmet, a novelist and screenwriter who teaches and organizes writers’ retreats for Continuing Studies. DeSmet critiqued Goss’ work, providing feedback on the narrative’s structure and challenging her to craft more realistic dialogue.

“It gave me the kick in the pants to clean up the book and look at it more seriously,” Goss told Isthmus.

Attendees also get a boost from speakers who share their own trials and triumphs from the publishing world. The 2017 conference featured keynote presentations by adventurer-turned-author Blair Braverman, videogame designer and storyteller Matt Forbeck, and Larry Brooks, a novelist who has published three bestselling books about writing.

Another source of inspiration is Laurie Scheer, a former television executive who worked on Dynasty, Moonlighting, and other big projects for AMC, Viacom, Showtime, and WE tv. In addition to directing Writers’ Institute, she teaches at Continuing Studies writing events.

Thanks to Scheer’s efforts, Writers’ Institute is known as a community as well as a conference. It’s also an opportunity for Midwestern writers to share stories from their other communities with a wider audience.

Scheer decided to highlight Writers Institute’s Midwestern vibe after a trip to the Willamette Writers Conference in Portland, Ore. Attendees of that conference transformed a hotel near the airport into something memorable by telling stories about their identities as Pacific Northwesterners.

“They transformed this regular hotel into a place to share those stories,” Scheer recalls. “That’s what I wanted to create here [in Madison], so people can feel the energy of writers in the Midwest,” she told Isthmus.

The 2018 Writers’ Institute will focus on the “Pathway to Publication,” helping writers make sense of today’s confusing publishing landscape.