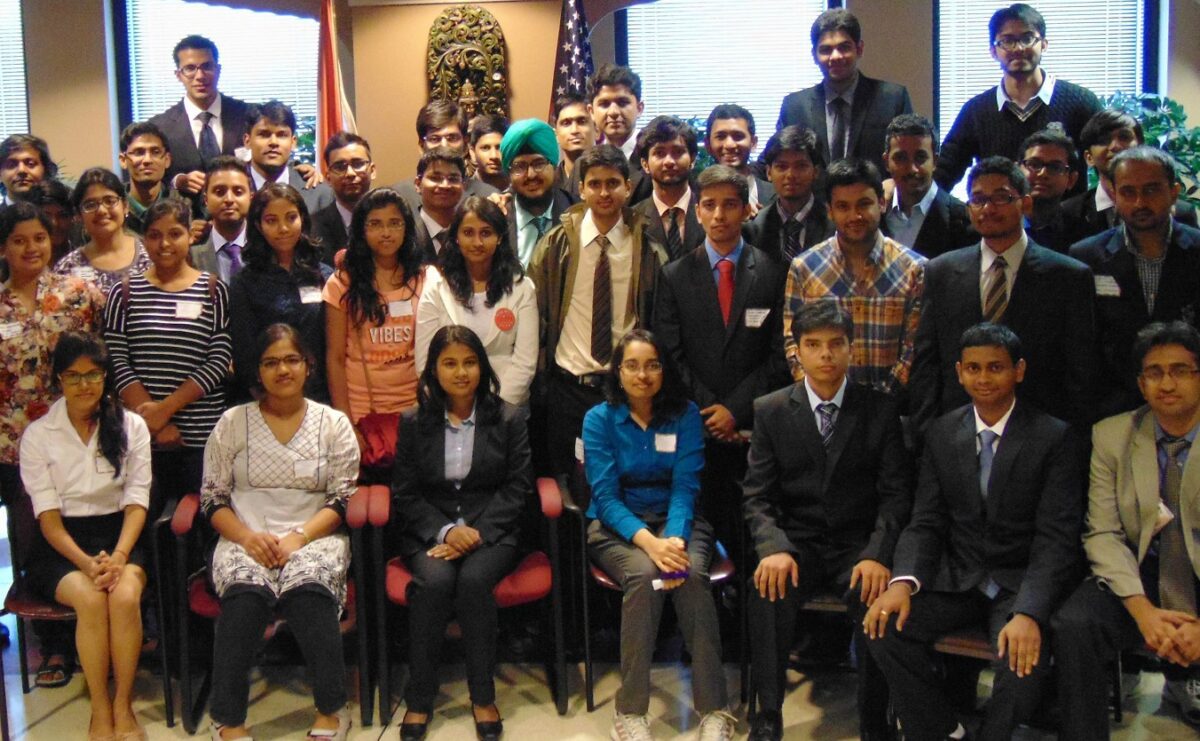 This summer, 20 top undergraduate students from India have a chance to work and play at the University of Wisconsin-Madison. They’re part of the Khorana Program, which fosters scientific cooperation between India and the United States.

The program was created in 2007 by UW-Madison, the Indian government, and the Indo-U.S. Science and Technology Forum. It’s named after Har Gobind Khorana, an Indian-born scientist whose work at UW-Madison led to a 1968 Nobel Prize in Physiology and Medicine. The founder is UW-Madison Prof. Aseem Ansari, who sought to honor Khorana’s commitment to education and mentoring.

The Khorana Program’s goal is to foster creativity and a seamless exchange of ideas. The Indian undergraduates conduct research in UW-Madison laboratories, as do U.S. students in Indian labs.

The Indian scholars become official UW-Madison students through the Visiting International Student Program (VISP), which also helps to orient them in their new environment. VISP makes sure they have plenty of Midwestern-style fun.

The 2015 Khorana scholars began their journey with a series of Chicago events, covered by the Chicago Tribune. Among the UW-Madison attendees was Prof. Bassam Shakhashiri, who urged the students to use their love of science to make the world a better place.

MIT News notes that Khorana scholars have gone on to great success. After participating in the 2011 program at UW-Madison, Vivek Dwivedi was recruited for graduate study at the Massachusetts Institute of Technology. He calls the program a life-changing experience, and he still treasures his connection with fellow Khorana scholars.

“It was a very strong bond that formed over the 10 weeks, and we value that even today,” Dwivedi says. “Prof. Ansari’s vision of a seamless network of scientists, where even 10 years later we can call each other, is already becoming a reality.”

The current Khorana scholars will get to know their home away from home in this summer’s VISP events, including a Madison Mallards baseball game on July 17.

For more information on the Visiting International Student Program, con­tact the VISP coordinators, VISP@​dcs.​wisc.​edu, 608–263-6960; and check out the VISP Facebook page.