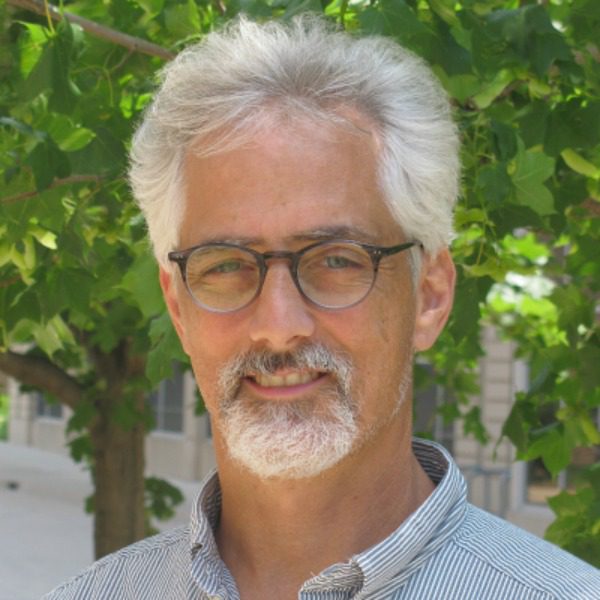 Christopher Chambers knows the value of a creative writing workshop. He took his first one in his early 30s, while he made his living as a carpenter. He applied himself to the craft of writing and now has more than 100 publication credits in literary journals, magazines, and anthologies, along with a book of flash fiction called Delta 88. He’s moved on from carpentry to teaching writing at the University of Wisconsin-Madison’s Division of Continuing Studies.

As a workshop success story himself, Chambers is in a perfect position to inspire others at UW-Madison’s Write-by-the-Lake Writer’s Workshop and Retreat, which helps writers of all levels improve their skills and find a path to publishing. On June 15-19, more than 100 participants from around the country will gather in a facility overlooking Madison’s Lake Mendota. Writing coaches and mentors will offer instruction in memoir, fiction, creative nonfiction, and poetry, among other genres.

“Writing is typically a solitary pursuit, and I’ll be talking about the role of writing conferences and other gatherings of writers, formal and informal,” Chambers says. “I hope my comments will leave people primed for an exciting and inspiring week of talking about writing.”

‘An audience for almost everything’

After embarking on his career as a writer, Chambers received an M.F.A. from the University of Alabama and taught creative writing at New Orleans’ Loyola University for 16 years. He’s just returned to Madison—his birthplace—to join the writing program at Continuing Studies.

Chambers admires a wide range of writers, from Cormac McCarthy to Donald Barthelme to Joan Didion. He counsels students to immerse themselves in literature to find inspiration for their own work.

Chambers has extensive experience as an editor, including a long stint at the New Orleans Review. Not surprisingly, revision plays a major role in his approach to writing. He believes budding authors can find a home for their work with the right preparation.

“Writers seeking publication should revise their work until it is as good as they can possibly make it, proofread carefully, do research into the markets, prepare submissions professionally, and then submit work until it finds a home,” he says. “There are many print and online publications, and an audience for almost everything.”

As a veteran of writing workshops, Chambers thinks Write-by-the-Lake is the ideal size: large enough to offer a variety of speakers and topics, yet small enough to be intimate and accessible.

“Attendees will leave the conference with new friends, ideas, connections, and inspiration,” he says. “Writing is a solitary pursuit, and these kinds of gatherings help the writer understand that there is a community of other writers out there who share their struggles, their passion, and their dreams.”