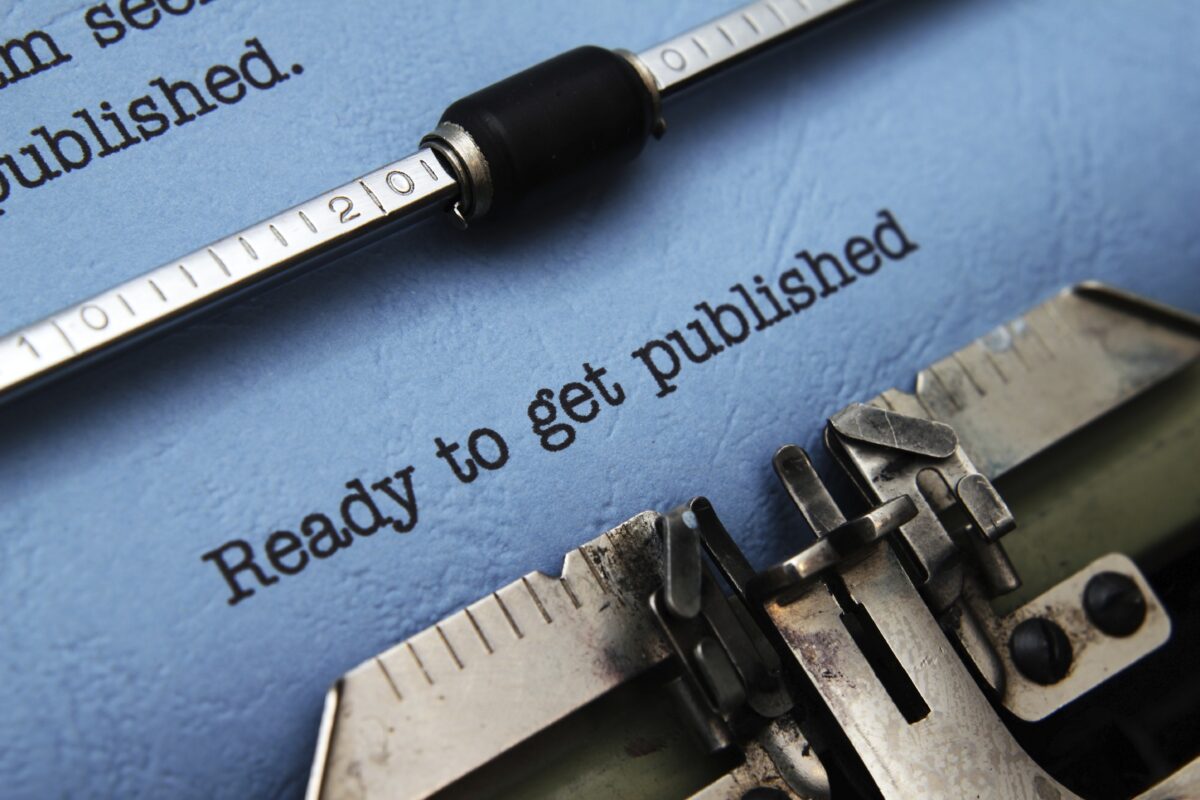 Marion Young always wanted to be a writer but suffered from self-doubt. She worked as a teacher and kept her writing passion a secret into middle age.

Her breakthrough experience was an online class in fiction writing through the University of Wisconsin-Madison’s Continuing Studies. Young enjoyed the class, and that led her to Continuing Studies’ Critique Services.

“I knew the best way to become a better writer was to write and write, get feedback, and then incorporate that feedback and write the story again,” she says.

Young used Critique Services to develop a middle-grade adventure novel and children’s picture books. She worked one-on-one with Christine DeSmet, an instructor whose writing students have a track record of success. DeSmet is a published author herself, with screenplays and two mystery-novel series to her credit.

Young emailed her manuscripts to DeSmet, who returned them with comments. DeSmet also looked at Young’s revisions and made herself available for phone consultations.

“Christine is quite honest,” Young says. “If the plotline feels flat, she’ll tell me.”

The critique process helped Young discover an approach to writing that worked for her.

“Working with Christine enabled me to have confidence in my stories and myself,” she says. “Over time, the words ‘I can do this’ became my mantra. Then everything I wrote, from stories to query letters to press releases, helped me to evolve as I rode the path to publication.”

In 2015, Young published Love Circles the World, a children’s picture book that connects the dots among global cultures. The book won a Silver Award from the Independent Book Publishers Association for Children’s Picture Book, as well as the Best Category Children’s Award from the Printing Industries of the Gulf Coast.

“Love Circles the World works on so many levels,” DeSmet says. “Children—and adults reading to children—will find all five senses engaged as they travel the world, exploring other countries and cultures while witnessing acts of love.”

‘Working with Marion was a joy’

“Working with Marion was a joy because she told me she had a yearning to write something special for children,” DeSmet says. “She wanted a quality book from the start of our critique-and-coaching relationship. A picture book is such hard work, requiring analyzing every word and its nuance, and then revising and honing things several times. I admired her ‘stick-to-it-ivity,’ as it’s called.”