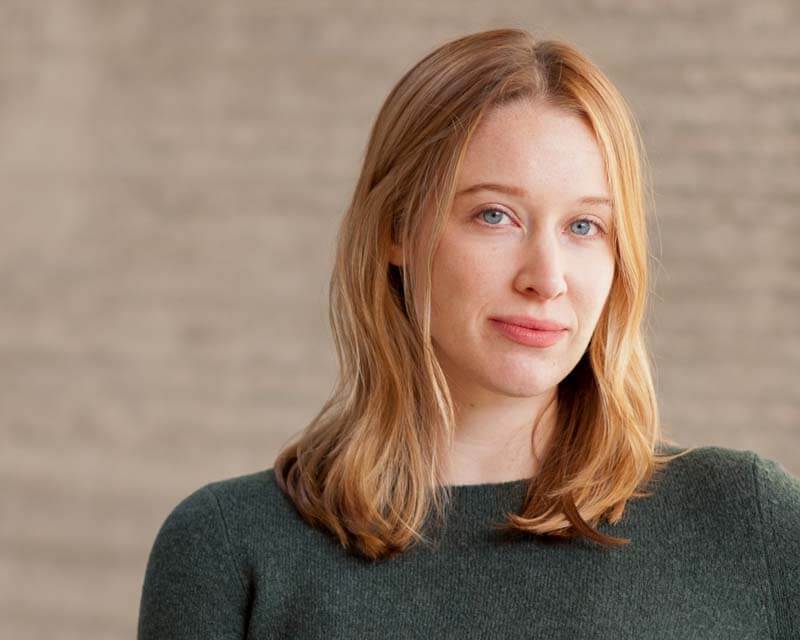 Chloe Benjamin is a writer who knows what rejection feels like. She sent out a novel, got 20-plus rejections, and put the thing away.

But Benjamin is also a writer who knows how to persevere in spite of setbacks. And now she knows what success feels like.

Benjamin received strong reviews for her 2014 debut novel, The Anatomy of Dreams, along with the Edna Ferber Fiction Book Award. Her 2018 follow-up, The Immortalists, became an instant bestseller and critical favorite. Benjamin earned high praise in The Washington Post and The Economist for her tale of four siblings who hear fateful news from a fortune teller: the supposed dates of their deaths. She even won a guest spot on NBC’s Late Night with Seth Meyers, where she described how it felt to make The New York Times’ top 10 for hardcover fiction.

Benjamin is a graduate of the University of Wisconsin-Madison M.F.A in Creative Writing program and still lives in Madison. At the Write-by-the-Lake Writer’s Workshop and Retreat, she’ll pass on what she’s learned about the ups and downs of the literary life.

“I hope to offer information about writing, finding an agent, and publishing a novel that is both practical and inspiring,” Benjamin says.

Benjamin’s workshop is one of 15 geared toward both emerging and established writers. On June 11-15, Write-by-the-Lake includes sessions on novels, literary memoirs, blogging, picture books, nonfiction, flash fiction, and poetry, as well as the process of getting published. Classes overlook lovely Lake Mendota at the UW Pyle center. 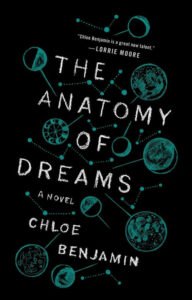 Benjamin didn’t take a creative writing class until college, but she began learning her craft well before then. A secret to being a good writer, she says, is being a good reader.

“Authors were my first teachers. I learned how to notate dialogue, develop character, pace plot, and more from them.”

Because success rarely happens by accident, Benjamin emphasizes the benefits of research. For example, she recommends poring over the Poets & Writers Guides for advice on agents and publishers.

Then there are events like Write-by-the-Lake. Benjamin sees them as essential for writers in search of revelations.

“Writing is a solitary act, so conferences and retreats offer precious opportunities to connect with people in real life,” she says. “I would suggest being open to all kinds of interactions and learning opportunities. While it can certainly be helpful to go with a goal in mind, you might find inspiration in surprising places.”