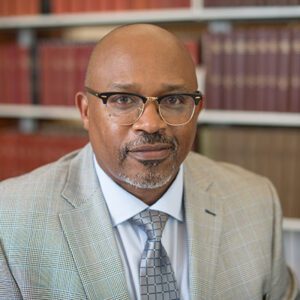 Lee is a Newfield Network Certified (NCC) & International Coaching Federation (ICF) Professional Certified Coach (PCC). He believes that “…everybody brings something to the table!” With over 30 years’ experience in educating, coaching, and facilitating experiential leadership development, his work has helped countless leaders reach their fullest potential. He held multiple positions of increasing responsibility during 24 years of Active Federal Service in the US Army. After graduating from the Defense Equal Opportunity Management Institute (DEOMI), he became advisor to a two-star general.

Lee coaches to the human soul. His expertise is in facilitating thought-provoking group coaching discussions around social justice, unconscious bias in healthcare, spirituality in healthcare, and LGBTQI diversity & inclusion in healthcare. To achieve the best outcome for clients, he co-creates a safe space based on trust, open communication, and mutual respect. As an internationally known Chautauqua performer, he combines the creativity of storytelling with the analysis of philosophy, psychology, nursing, and leadership best practices to offer a multidisciplinary coaching synthesis. The central focus of the coaching relationship between the client and Lee is the well-being of the client.

Lee is a published author featured in Black Cowboys of Texas and Conversations on Success, an insightful, candid, inspirational book featuring Ken Blanchard and other well-known business professionals. Lee is also a contributing writer to several national and international magazines.