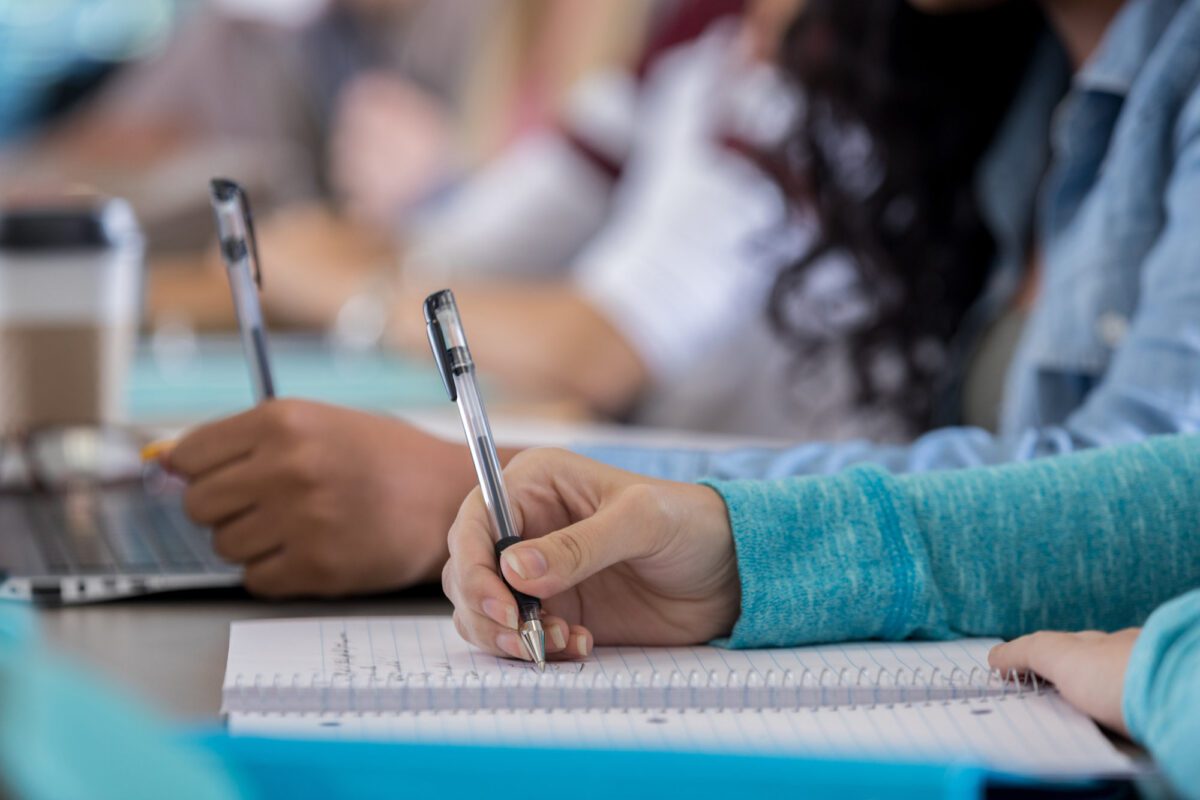 Theresa Kaminski was a student at the 2016 Write-by-the-Lake Writer’s Workshop and Retreat, polishing a nonfiction book proposal on a women-oriented topic. She noticed that many fellow attendees were writing books, articles, and short stories about women, too. That’s when she got the idea of offering a workshop herself at the 2017 Write-by-the-Lake, centered on women’s lives.

“I thought it would be great to have a workshop that emphasized this gender distinction,” says Kaminski, a professor of history at the University of Wisconsin-Stevens Point. “So I decided to offer the Writing Women’s Lives workshop. I hope it will appeal to other writers like me whose work centers on female characters.”

Writing Women’s Lives is geared toward writers of fiction, memoir, and creative nonfiction. The touchstone texts will be Sue William Silverman’s Fearless Confessions: A Writer’s Guide to Memoir and Stephen J. Pyne’s Voice and Vision: A Guide to Writing History and Other Serious Nonfiction. Students will complete in-class writing exercises, discuss their manuscripts, receive mini-history lessons, and analyze published works by and about women.

“Students can learn about the context of women’s lives as they receive feedback on their works-in-progress,” says Kaminski.

Now in its 19th year, the Write-by-the-Lake Writer’s Workshop and Retreat teaches writers of all levels how to improve their work and find a path to publishing. On June 26-30, the University of Wisconsin-Madison will welcome more than 100 participants from around the country to the Pyle Center, overlooking Madison’s beautiful Lake Mendota. Along with Kaminski’s session, leading educators and writers will offer instruction in novels, short fiction, creative nonfiction, personal essays, children’s picture books, and poetry. The keynote speaker is Ann Garvin, best-selling author of the novels I Like You Just Fine When You’re Not Around and The Dog Year.

Where the hard workers go

Kaminski is an academic who specializes in American women’s history, but she’s always been interested in reaching a general audience. She has published a trilogy of nonfiction books about women in the Philippines: Angels of the Underground: The American Women Who Resisted the Japanese in World War II; Prisoners in Paradise: American Women in the Wartime South Pacific; and Citizen of Empire: Ethel Thomas Herold, An American in the Philippines.

Even as an experienced writer, Kaminski gained fresh insights as a student at Write-by-the-Lake.

“Getting feedback on my work from the instructor and from the other workshop attendees was the best thing,” she says. “Writers tend to work in isolation, but the only way to test and strengthen their work is to get fresh sets of eyes on it.”

Kaminski thinks that writing is less about talent than about hard work and practice. And she says that workshops like Write-by-the-Lake are where the hard workers go to sharpen their skills.

“These are the places to pick up some practical knowledge and to network with other writers,” she says. “Students can look forward to working with a congenial group of people who are serious about their writing—though not without a sense of humor about it!—and want the opportunity to work on it.”