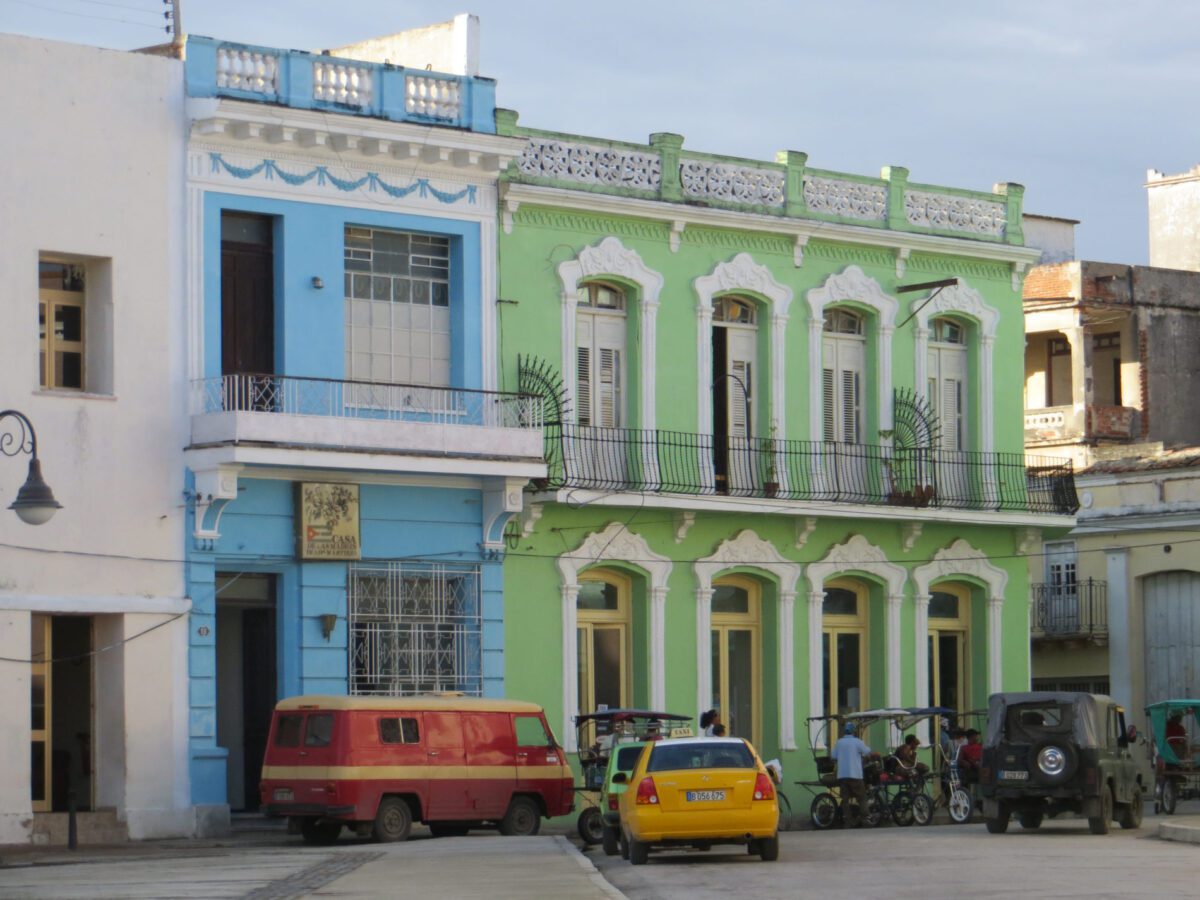 The world awoke last week to the news that the United States and Cuba were reopening embassies after 54 years, which came after months of negotiation and President Obama’s December 2014 announcement that two countries had re-established diplomatic relations.

As diplomacy improves, curiosity about Cuba here in the U.S. continues to grow. I recently sat down with Latin America expert Laurie S. Z. Greenberg, Ph.D., to ask some common questions people have about Cuba travel.

Laurie develops educational programs for the Division of Continuing Studies. She has lived and worked in Latin America on and off for more than 30 years. Laurie is a cultural geographer whose work focuses mostly on natural resource management, cultural expression, and the ecology of food systems.

Q: What does the opening of the Cuban and U.S. embassies mean?

However, many big issues are far from resolved. For example, the U.S. embargo against Cuba restricts commerce and travel between the two countries. It also has a huge negative impact on Cuban people in terms of household income and quality of life. The blockade can only be lifted by an act of the U.S. Congress, which is unlikely to occur in the near future. Regardless, many people around the world are encouraged by the Cuban flag flying at both the U.S. State Department and the Cuban Embassy in Washington for the first time in more than 50 years.

Q: Have you seen a new interest in classes and events about Cuba in the past few months or year?

Laurie: The public response to Cuba programs and travel has skyrocketed this year. U.S. travel to Cuba increased 36% in the first quarter of 2015. But, I hope people can be patient about travel to Cuba; tourism infrastructure exists, but is still fairly limited.

Q: What’s the best way to travel to Cuba?

Laurie: Since the U.S.-imposed economic embargo against Cuba is still in place, travel restrictions prevent most U.S. citizens from traveling alone to the country for tourism purposes.

The U.S. government requires most of us to travel to Cuba with a people-to-people educational program, which is a group travel experience that emphasizes meaningful educational exchange with Cubans. Participants need to be accompanied by a Cuban guide and have full-time educational itinerary pre-approved by the Cuban government.

Q: Have travel restrictions changed at all?

Laurie: Some travel restrictions have eased this year. Groups traveling from the United States to Cuba no longer need to apply for a special license from the U.S. government. However, travel is still restricted for most of us.

There are a few categories of people who can apply for a visa to go on their own. These include, but aren’t limited to U.S. citizens with family on the island, journalists, and scientists.

Laurie: Yes, we do. I’m leading a trip this November with the Division of Continuing Studies that focuses on the cultural and natural resources of eastern Cuba. We will visit four of Cuba’s nine World Heritage sites, hike in natural areas, taste local foods, listen and dance to Cuban music, as well as meet Cuban musicians, artists, conservationists, university faculty, and local historians. Eastern Cuba is a jewel of history, culture, and biology; this trip is an once-in-a-lifetime experience.

Q: What about Cuba first sparked your interest in the country?

Laurie: Cuba is a crossroads of cultural and natural resources. It’s a huge island in the Caribbean that was strategically important for centuries during European colonization of the Western Hemisphere by ship. It was a stopping-off point, staging ground, and a new home to West African slaves, European colonists, Creole and Caribbean immigrants, native Caribs and others. For centuries these cultural groups shared, exchanged, and adapted their cultural practices in Cuba. Today, this fusion of cultural diversity manifests itself in vibrant expressions of music, dance, literature, poetry, food, landscape, and architecture.

Cuba is also a crossroads for many animal and plant species, arriving both naturally (through migration and natural dispersion) and as a result of human transport. Cuba has an astounding diversity of natural habitats as well as animal and plant species. Cuba boasts the highest biological diversity in the Caribbean and is among the top 10 most biologically diverse islands on the planet. More than 6,000 plant species exist in Cuba—about half of those exist nowhere else on earth!

Q: What if I want to learn about Cuba while in Madison?

Laurie: The Division of Continuing Studies has a great lineup of programs on Cuba this fall that are both unique and affordable.