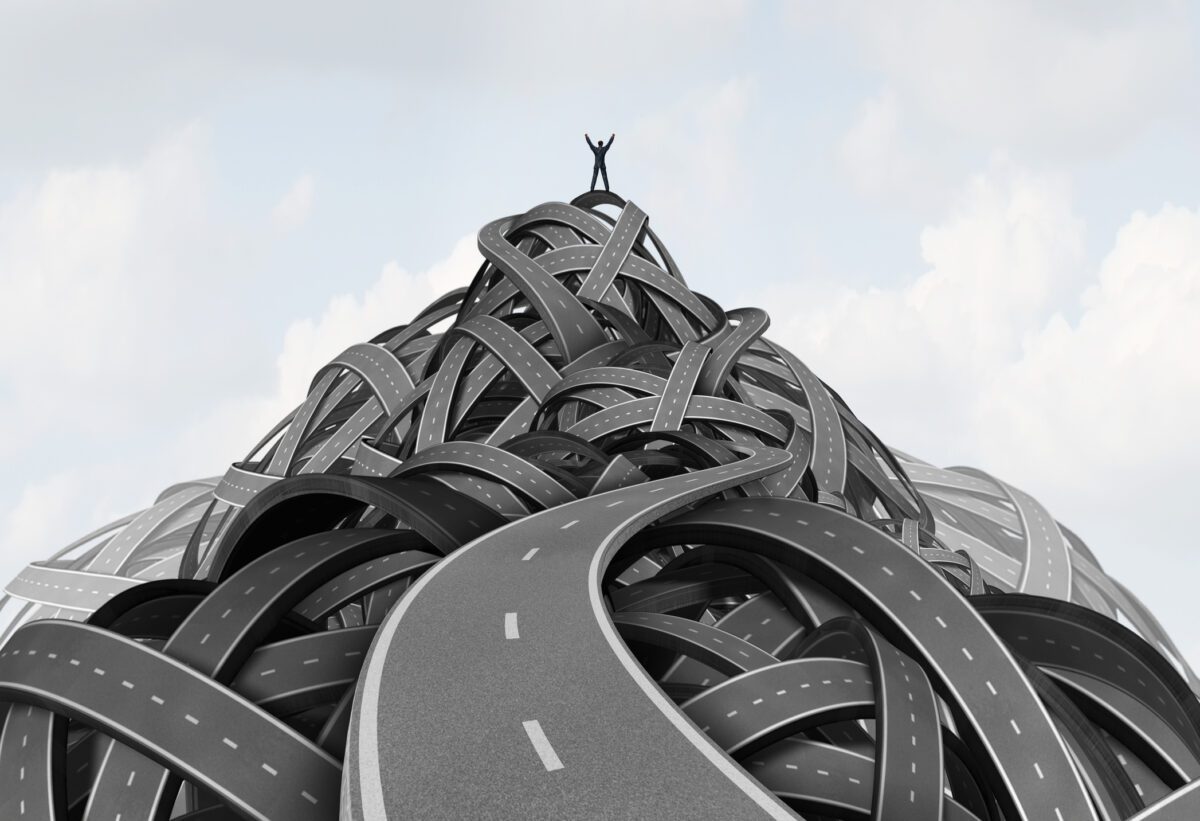 Larry Brooks’ keynote speech at the University of Wisconsin-Madison Writers’ Institute will be—in his words—“a wakeup call.” The author of Story Engineering and other acclaimed writing books will delve into “The Search for Story: Where Process Meets Product,” urging authors to look beyond the conventional wisdom about getting published. In Brooks’ view, there is more than one path to success.

“In the business of traditional publishing, in which about one in a hundred submissions ultimately reaches a bookstore, you can question whether a ‘normal’ approach is the best choice,” says Brooks, who will join other prominent presenters at the Madison Concourse Hotel on March 24-26. “My keynote speech will challenge writers not only to find their own truth, but to find their own best process. Which may or may not be what Stephen King is doing.”

Brooks has an impressive track record of helping writers get to the next level. He’s the man behind Storyfix.com, perennially listed by Writers Digest as one of the best writing websites. Along with exploring the writing process in his widely used how-to books, he conducts workshops around the world. And lest you doubt that his methods work, check out Brooks’ own successful thrillers, including Darkness Bound and Bait and Switch.

Along with Brooks, the Writers’ Institute will features keynote speeches by Blair Braverman, author of the celebrated memoir Welcome to the Goddamn Ice Cube: Chasing Fear and Finding Home in the Great White North; and writing guru Nina Amir, author of Creative Visualization for Writers. UW-Madison faculty and staff will be on hand to lead sessions and consult with attendees one-on-one; and agents from Curtis Brown Ltd., Harold Ober Associates, and other literary agencies will serve on panels and listen to writers’ pitches. The event also features workshops and critiques that offer practical advice for improving and selling manuscripts.

In addition to his keynote speech, Brooks will present the master class “Harnessing the Power of Successful Storytelling” and the workshop “The Secret Weapon of Getting Published, Staying Published, and Writing the Breakout Book.”

“My sessions will clear the air about the path toward publication and the underlying factors that result in a bestseller,” he says. “Writers only have full control over one thing: the efficacy of their manuscripts, which is dependent upon the inherent richness of the concept/premise, fused with their story sense. When we view these things as separate facets, we can more clearly understand where we are in the process at any given moment.”

Brooks specializes in breaking the writing process into its component parts so writers can easily get a handle on it.

“The most basic thing is to understand that a good story is a combination of three things: the inherent power of the originating idea/concept/premise; the writer’s understanding of how to sequence a dramatic arc that tells the story; and the writer’s ability to render it all with sentences and paragraphs that fuel the journey. Too often the latter gets all the focus, when in fact it is the first two that separate the truly successful from the crowd.”

Brooks looks forward to connecting with both aspiring and established authors at the Writers’ Institute.

“Every gathering of writers presents an opportunity to hike up the learning curve,” he says.