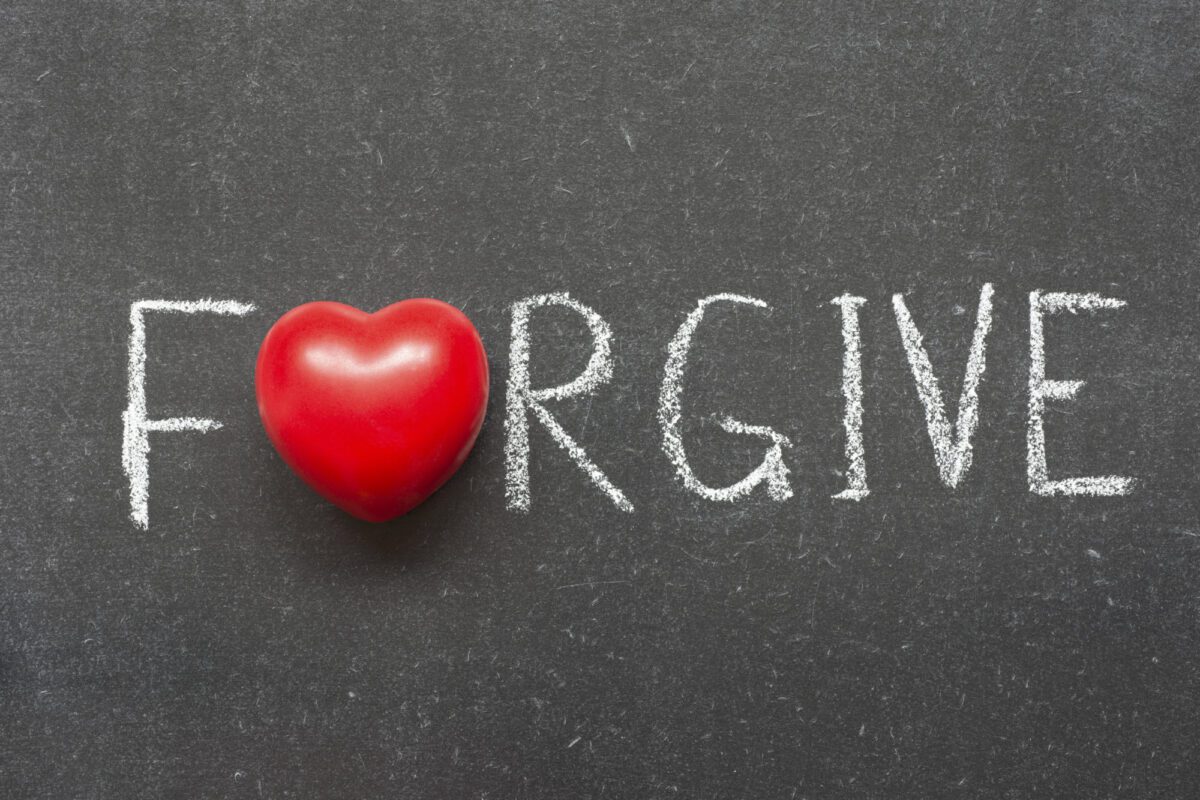 Robert Enright is the leading authority in the scientific study of forgiveness—the “forgiveness trailblazer,” according to Time magazine. The University of Wisconsin-Madison professor has tested his theories in extreme circumstances around the world, helping aggrieved parties achieve forgiveness in war-torn Liberia and strife-ridden Northern Ireland. This fall, however, he will focus on applications of his research in everyday situations.

Enright’s new book, 8 Keys to Forgiveness (W.W. Norton & Company), is a hands-on guide for those seeking to become more tolerant and compassionate. It will help readers come to terms with challenging situations in their lives.

On October 21 and 22 at Madison’s Pyle Center, Enright will engage face-to-face with people who want to learn more about forgiveness. Forgiveness: A Pathway to Emotional Healing, sponsored by UW-Madison’s Division of Continuing Studies, is a program for educators, social workers, mental health professionals, clergy, correctional workers, and others who want to incorporate emotional healing into their work and their lives.

“Too often people do not know how to deal with excessive anger,” Enright says. “Forgiveness therapy and education specifically target unhealthy anger with the goal of eliminating it. Our science shows that as people make the decision to forgive and follow a valid process of forgiving, then the one who forgives experiences considerable psychological relief such as reduced anger, anxiety, and depression, and an increase in self-esteem.”

Forgiveness: A Pathway to Emotional Healing will feature presentations by Enright, followed by discussions. Participants can enroll only for day one, only for day two, or for both days.

“The first day is for anyone who wishes to learn more about what forgiveness is and how to forgive,” Enright says. “We will briefly explore the scientific studies, which should give them confidence that practicing forgiveness is beneficial to psychological and physical health. In day two, for mental health professionals and caregivers, we will examine in detail how to help others forgive. This will include partnering relationships, issues of divorce and abandonment, and self-forgiveness. We will also examine skeptical views of forgiveness and how to help children and adolescents to forgive.”

The steps to inner peace

Enright, a professor in UW-Madison’s Department of Educational Psychology, has advocated for the healing power of forgiveness since the 1980s. He is a founding member of the International Forgiveness Institute, and his National Conference on Forgiveness was the first of its kind on a university campus. His work has been featured in the Los Angeles Times, Chicago Tribune, Wall Street Journal, Washington Post, ABC’s 20/20, and NBC’s Nightly News.

Enright has studied the beneficial effects of forgiveness on adult children of alcoholics, drug rehab participants, and incest survivors. With his new book and upcoming program, he emphasizes that anyone can follow the steps toward achieving inner peace, no matter what the context.

“If the person first learns of the pathway to successful forgiving in the workshops and then practices this pathway in a persistent way for weeks or months,” Enright says, “enhanced psychological well-being is possible.”