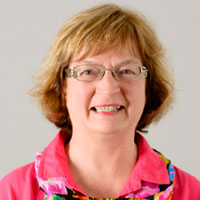 Her novels include several in the Fudge Shop Mystery Series and the Mischief in Moonstone Series. Her screenplays include the award-winning “Chinaware-Fragile” that won the Slamdance Film Festival and was subsequently optioned to New Line Cinema. Her romance novel writing earned several awards from Romance Writers of America.

Christine is a member of writing associations including Mystery Writers of America, Sisters in Crime, Wisconsin Writers Association, and Wisconsin Screenwriters Forum. She is a writing coach for novelists in the Writers’ Institute “Pathway to Publication” mentoring program and has enjoyed helping writers in their quest to finish, polish, or get agents, sell or publish.