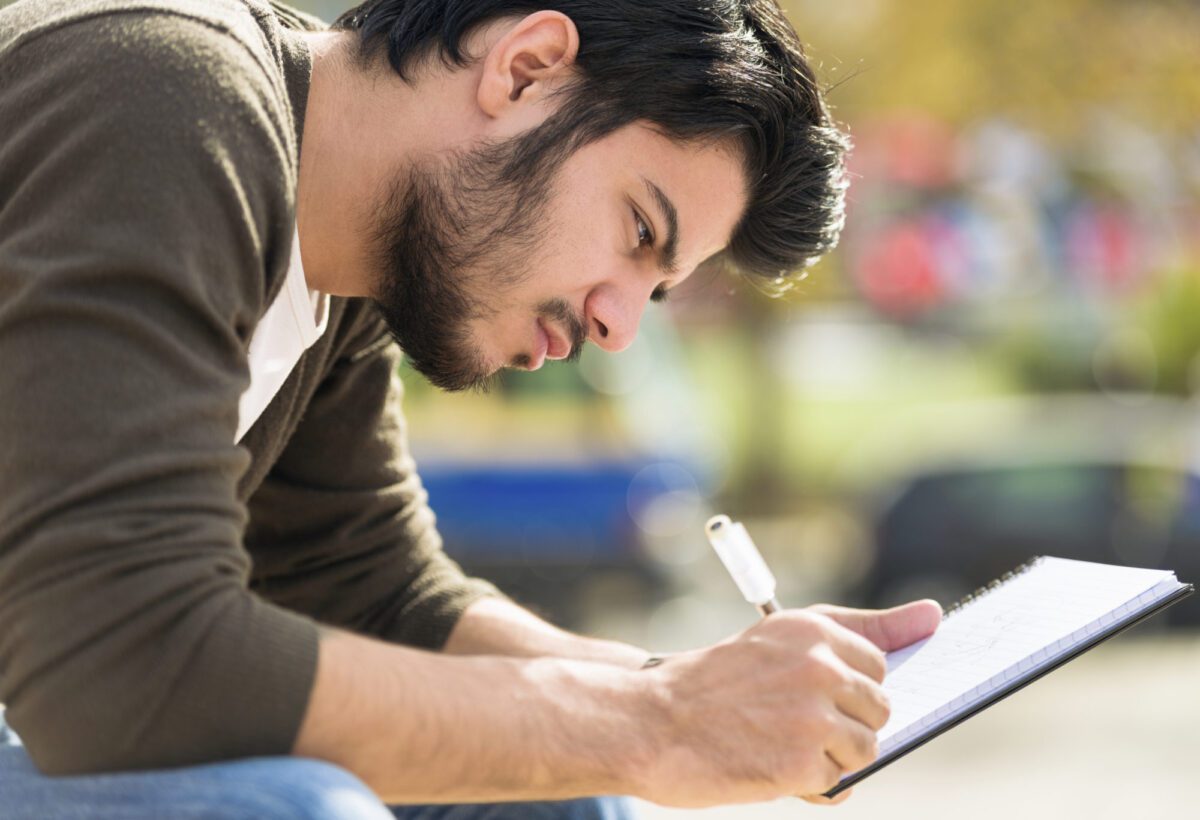 Laurie Scheer has been marveling over “Leaving Los Angeles,” Scott Timberg’s recent piece of creative nonfiction in Los Angeles Magazine. Timberg touched a nerve with his personal story of running out of cash to fund a big-city lifestyle. In just over a week, the article had almost 60,000 Facebook shares.

Scheer will help writers make this kind of magic in Writing Creative Nonfiction, a fall course offered by the University of Wisconsin-Madison’s Division of Continuing Studies. It’s aimed at aspiring, emerging, and established writers who want to use fictional techniques to tell nonfiction stories. They’ll follow in the footsteps of Joan Didion, Annie Dillard, Susan Orlean, Malcolm Gladwell, David Sedaris, Cheryl Strayed, Jon Krakauer, and others who have made creative nonfiction a hot commodity.

Scheer thinks creative nonfiction is the perfect genre for an age of reality television and social media—in other words, an age that values a personal point of view.

“Creative nonfiction is different from journalism in that it highlights the writer’s voice,” says Scheer, director of the UW Writers’ Institute. “In this course, people will explore topics they’re passionate about, writing essays that express their personal take on the subject matter.”

Writing Creative Nonfiction is offered in two eight-week sections: one that meets Tuesdays (September 29-November 17, 1:30-3:30 p.m.) and another that meets Wednesdays (September 30-November 18, 6-8 p.m.). Scheer will assign short essays every week, leading up to a 2,000-word final project. Along the way, students will learn to “brand” themselves as creative nonfiction writers—that is, to find the perfect subject and a unique perspective on it.

Scheer will also provide examples of the best contemporary creative nonfiction as a way of motivating students. They’ll include articles like “Leaving Los Angeles.”

“’Leaving Los Angeles’ demonstrates that you can write about a topic in a way that touches people who are experiencing the same thing at the same time,” she says. “I will bring in articles that show people how to write essays that resonate in their community, in the country, or in the world.”

Scheer herself is the author of two nonfiction books, Creative Careers in Hollywood and The Writer’s Advantage: A Toolkit for Mastering Your Genre. Both of them focus on helping writers research their subject area and find a niche in the marketplace.

“My goal is to get writers to shine,” Scheer says. “Some of them lack confidence when in fact they’re very good at their craft.”

Writing Creative Nonfiction is part of the UW Writers’ Institute Workshop, which offers fall courses in writing autobiography, strong plots, filmable moments, and pieces for literary magazines. Writing Creative Nonfiction and Writing Memoir and Autobiography (offered in Monday and Wednesday groups) are Continuing Studies’ first in-person, eight-week writing courses, and they contrast to its online courses by giving writers a chance to become part of a group.

“In these courses, writers can learn together and see that they’re not alone,” Scheer says. “We can all inspire each other.”