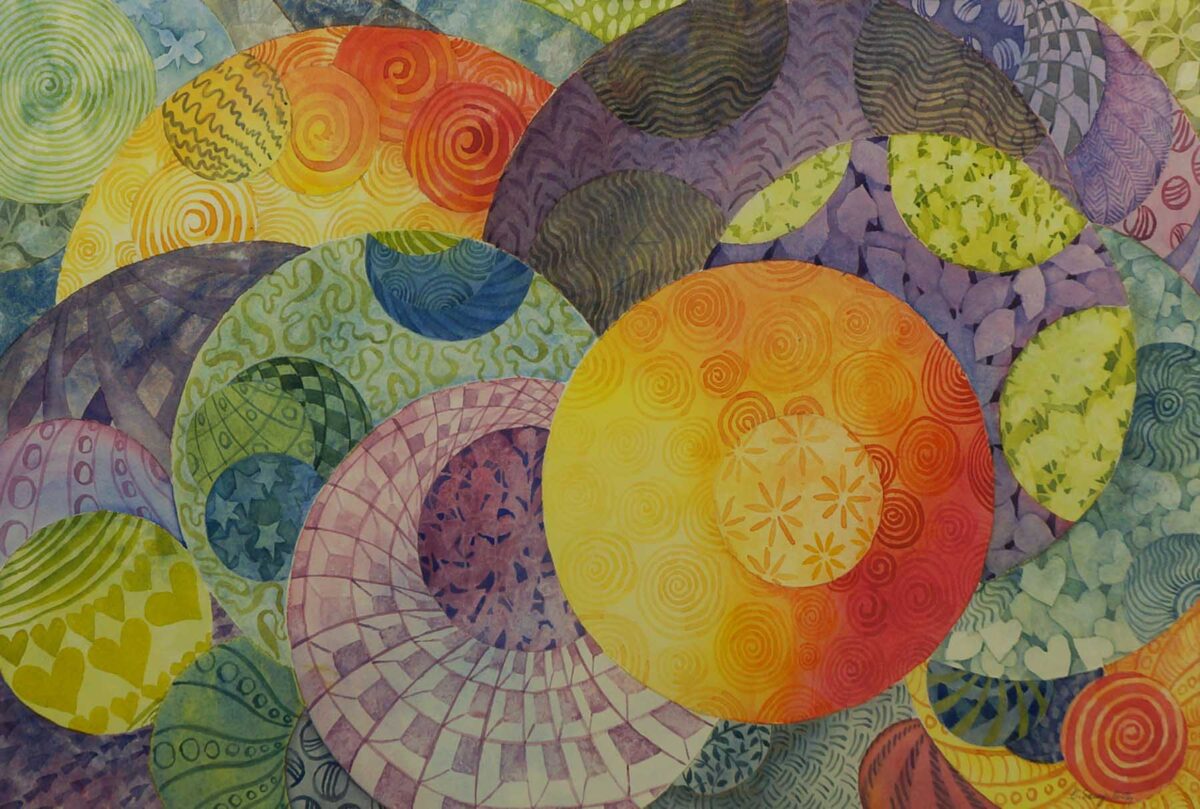 The Wisconsin Regional Art Program (WRAP) offers exhibitions and workshops, encouraging nonprofessional artists around the state. It’s also a beacon of American democracy, given its connection to the storied Wisconsin Idea.

“The University of Wisconsin works with people to offer instruction, inspiration, an opportunity for critique, and the uncovering of personal talent or vision,” Gard says. “Only in Wisconsin has such a program grown. No other state has had the commitment of its state university to its artists and its people for the century that Wisconsin has had.”

Every corner of the state

In her introductory remarks, director Liese Pfeifer explains that the Wisconsin Regional Art Program provides exhibition opportunities for both emerging and veteran artists, serving more than 400 people in the last cycle.

“We reach every corner of the state,” Pfeifer says, “connecting community to campus with lifelong learning.”

Gard, the daughter of Wisconsin arts advocate Robert Gard, traces the origins of the Wisconsin Regional Art Program to the century-old Wisconsin Idea: the notion that University of Wisconsin research should directly serve the state’s communities. In 1940, the university hired celebrated painter John Steuart Curry as its first artist-in-residence to do outreach throughout Wisconsin. Seventy-seven years later, the tradition continues.