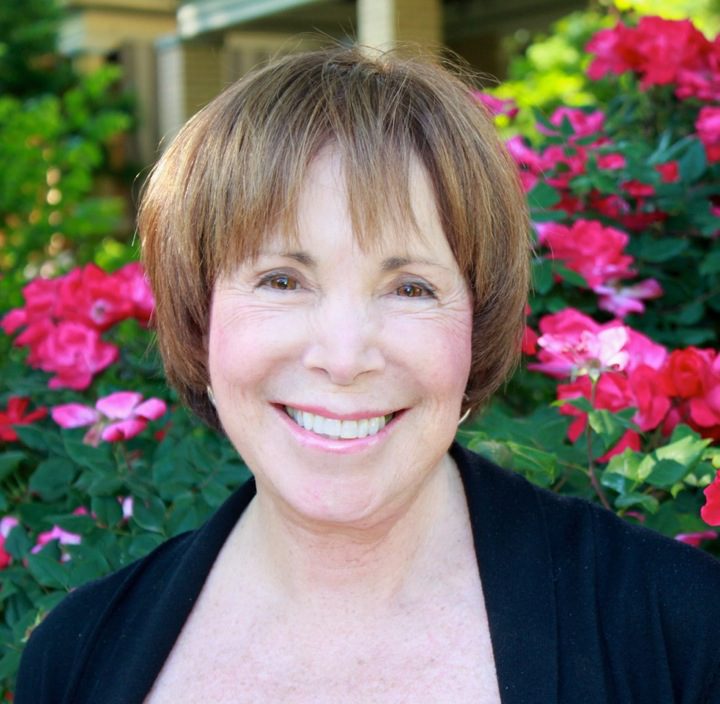 Marilyn Taylor didn’t become a poet until her 40s. She worked in advertising and journalism, had a child, then went to graduate school to study linguistics. She’d always loved language, and a course in creative writing opened her eyes to the expressive possibilities of sound, meter, and imagery.

Taylor discovered she had a talent for this kind of writing. She immersed herself in reading poetry (Emily Dickinson, Edna St. Vincent Millay, Richard Wilbur) and explored such forms as the sonnet and the villanelle. She started publishing expertly crafted verse in prominent anthologies and journals, as well as in collections of her own. After winning acclaim and many prizes, she was appointed as the Wisconsin Poet Laureate for 2009-10.
Taylor found a path to a life in poetry, and she will help others do the same at the UW-Madison Writers’ Institute on March 27-29. She’ll encourage participants to tackle daunting subjects in “Write the Poem That Scares You” on Friday, March 27, at 11:30 a.m. She’ll also use her skills as a creative writing professor to instruct poets one-on-one in a half-dozen sessions called “Advanced Manuscript Critiques.”
“It’s often very hard for poets to find totally unbiased critics who are not only kind and supportive, but who also know enough about poems and poetry to provide some genuine, concrete, constructive criticism,” Taylor says. “I think I can offer effective resuscitation for nearly-doomed poems, or help to polish up poems that might be very good already.”
Now in its 26th year, the Writers’ Institute helps authors in all genres take their careers to the next level. It offers practical advice for improving and selling manuscripts, as well as a unique opportunity to make pitches to literary agents and publishers. The conference takes place at the Madison Concourse Hotel, featuring lectures, workshops, book signings, practice pitch sessions, and networking events.

Taylor believes that an intense relationship with words is a prerequisite for doing good work.
“Finding joy in mining the English vocabulary, hearing its music, and manipulating its endless possibilities are all essential elements for becoming an effective poet,” she says. “If all that is already in place, I’d advise reading as much good poetry as possible and learning to recognize what widely published poets have done to make their poems memorable.”
At the Writers’ Institute, Taylor will coax authors out of their comfort zone in her session “Writing the Poem That Scares You.”
“Poets often admit to having a poem that’s been following them around unwritten, usually because the subject matter is something they’re hesitant to tackle,” she says. “It could involve a loss, a difficult relationship, a life decision, even a guilty conscience–but whatever it is, it’s scary. This session will provide several concrete techniques for approaching and actually writing elusive poems like these.”

Part of the conversation

Taylor doesn’t see writing as a solitary pursuit. She thinks people can improve their work by getting out and becoming part of the conversation.
“Poets who hole themselves up in a garret to think deep thoughts aren’t doing themselves or the art of poetry any favors,” she says. “I strongly suggest joining an in-person or online critique group that’s peopled with poets you respect; subscribing to professional journals like Poets and Writers, The Writers Chronicle, and The Writer magazine; reading all the poetry you can get your hands on in journals, anthologies, and collections by individual poets; and finally, signing up for high-quality workshops, classes, and conferences such as the one offered annually by the UW-Madison Writers’ Institute!”
For more information about the 2015 Writers’ Institute, contact Laurie Scheer, 608-265-3972.