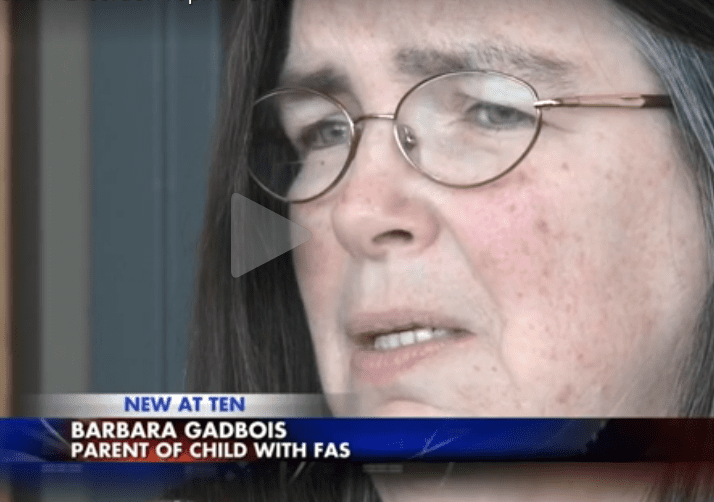 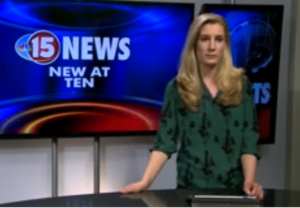 Last March, Barbara Gadbois of Red Cliff, Wis., attended the University of Wisconsin-Madison’s Fetal Alcohol Spectrum Disorders Training of Trainers Certificate Program. Gadbois had attended the training once before, but she knew it could offer additional insights into raising her 10-year-old grandson, Thomas. He has learning and behavioral problems, a result of his mother abusing alcohol and drugs when she was pregnant.

“When he was much younger, we had a lot of meltdowns to deal with every day,” Gadbois said. “He doesn’t make friends very easily. He struggles in school. He doesn’t have the stamina most 10-year-olds have.”

Madison’s NBC15 interviewed Gadbois, who said the training helped her understand Thomas’ Fetal Alcohol Spectrum Disorder. It even helped her to forgive her daughter. “That actually helped repair our relationship—learning more,” she said.

Georgiana Wilton of the UW-Madison Department of Family Medicine, an instructor for the UW certificate program, said it’s too simplistic to tell women “just don’t drink.”

“We have to get better as a society at providing services for women who want help.”