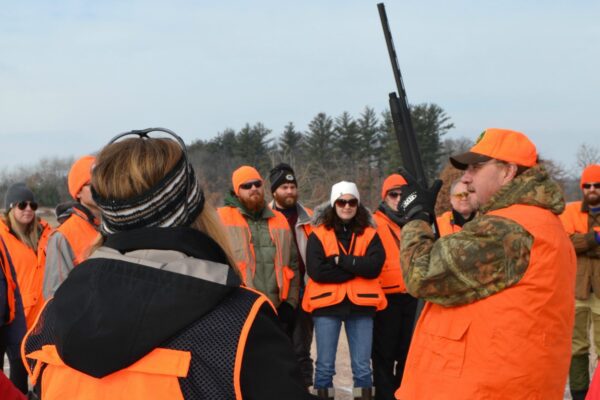 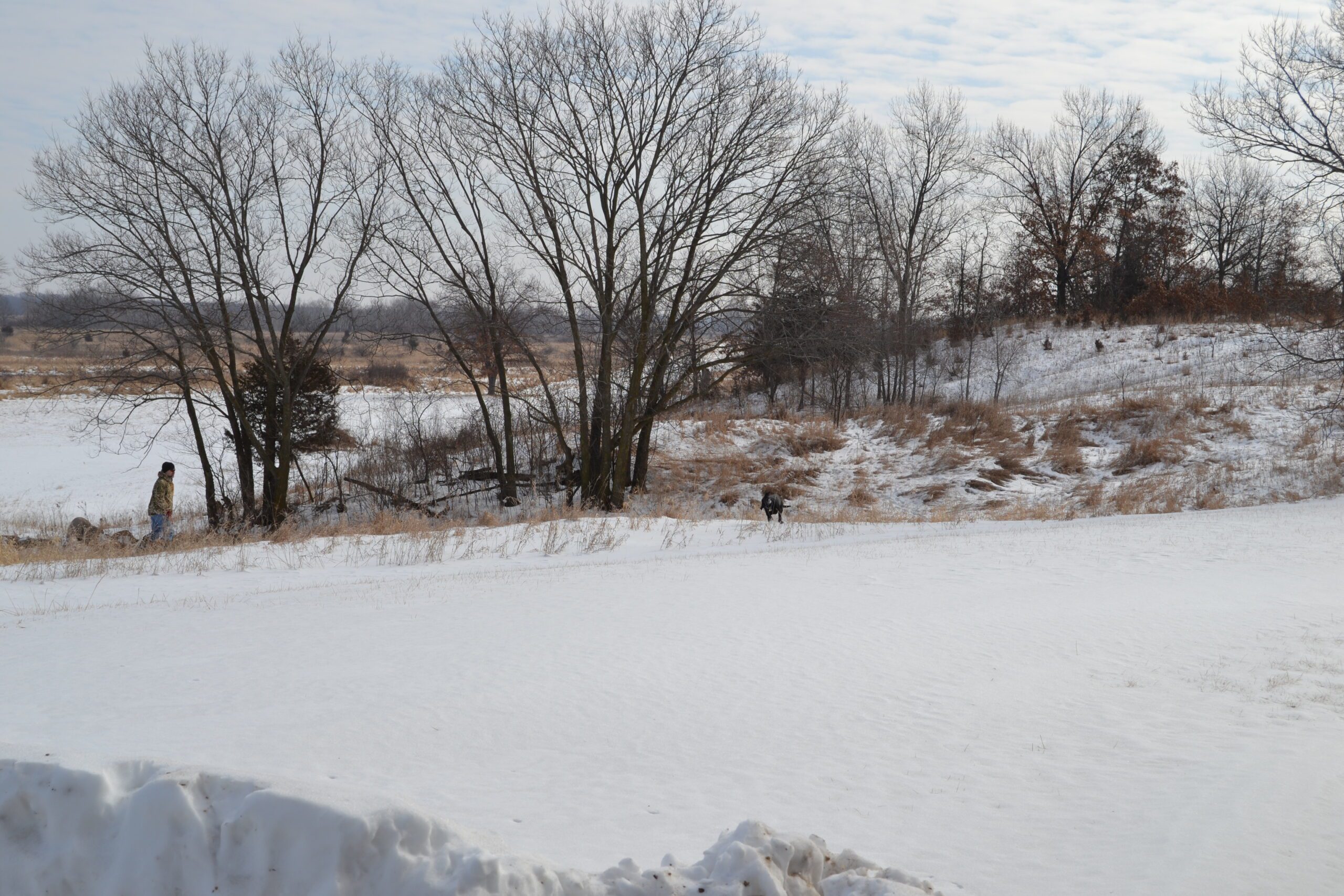 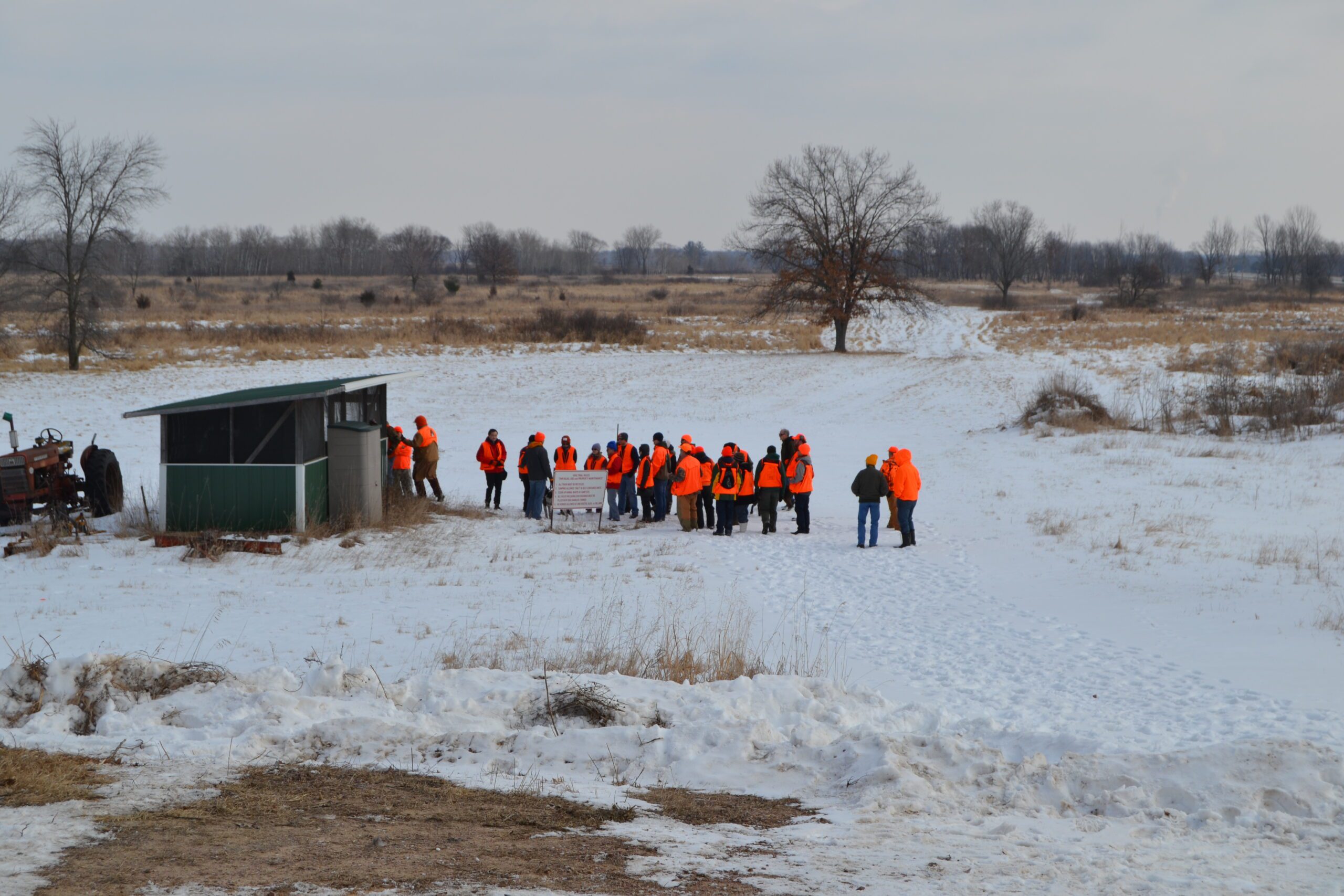 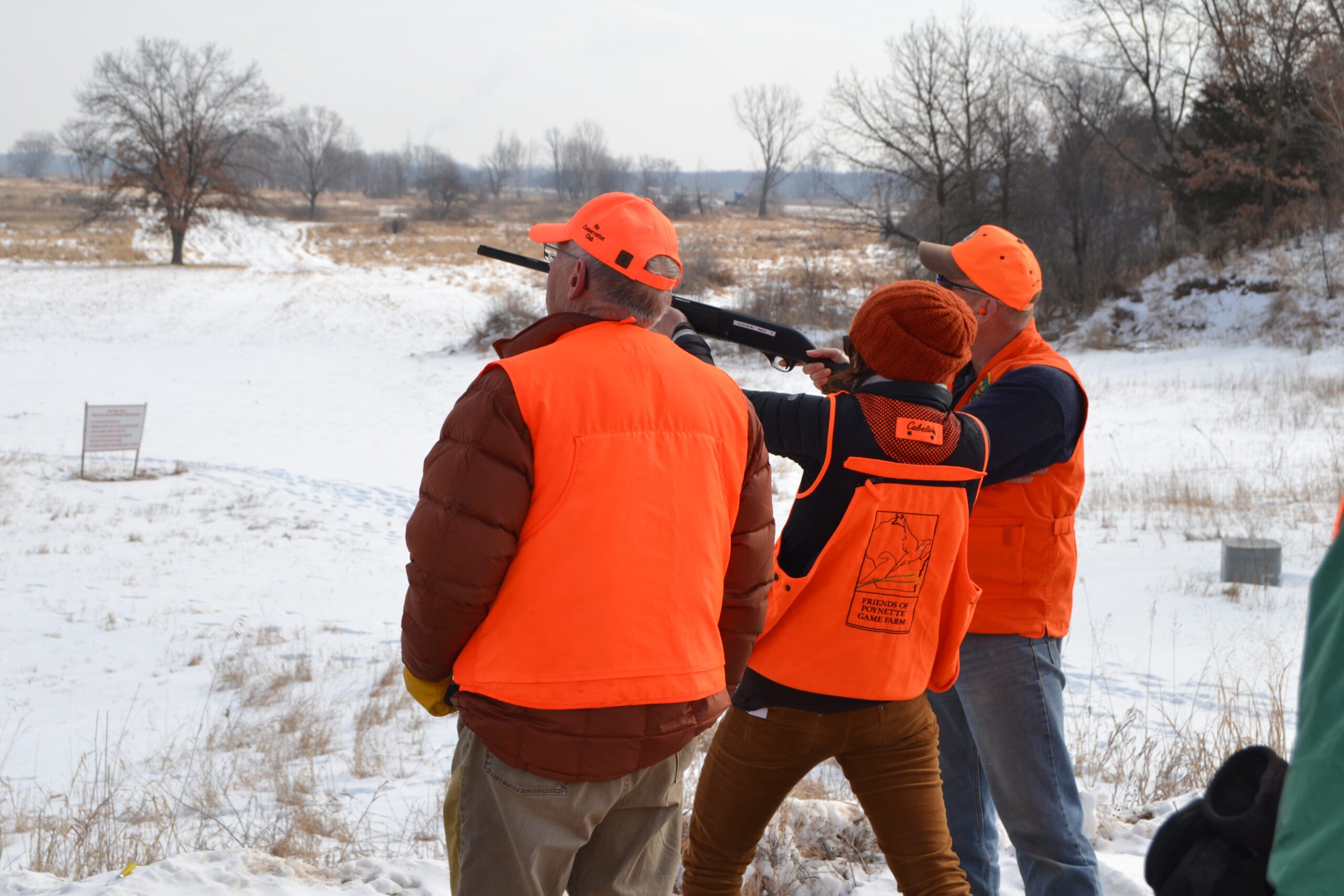 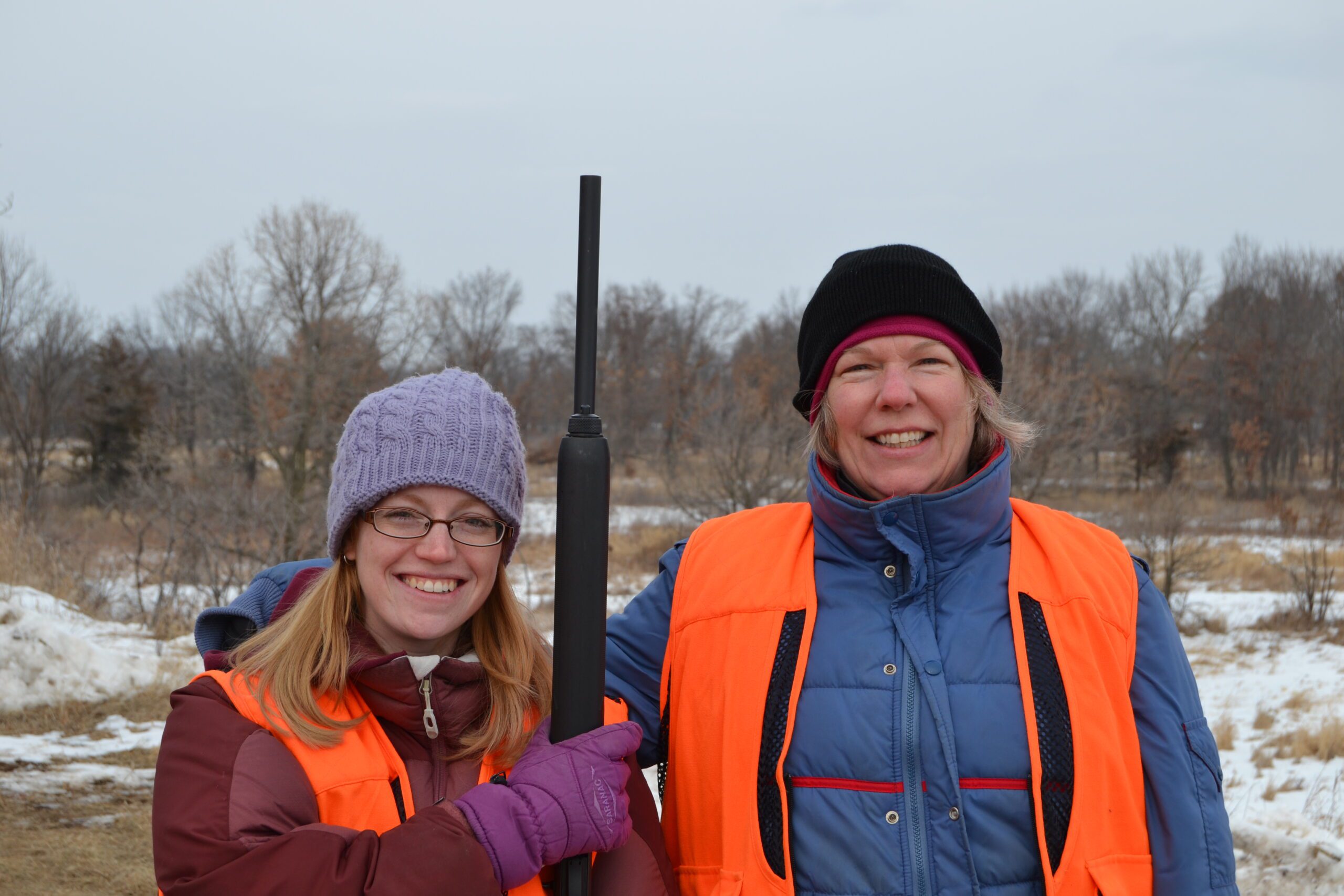 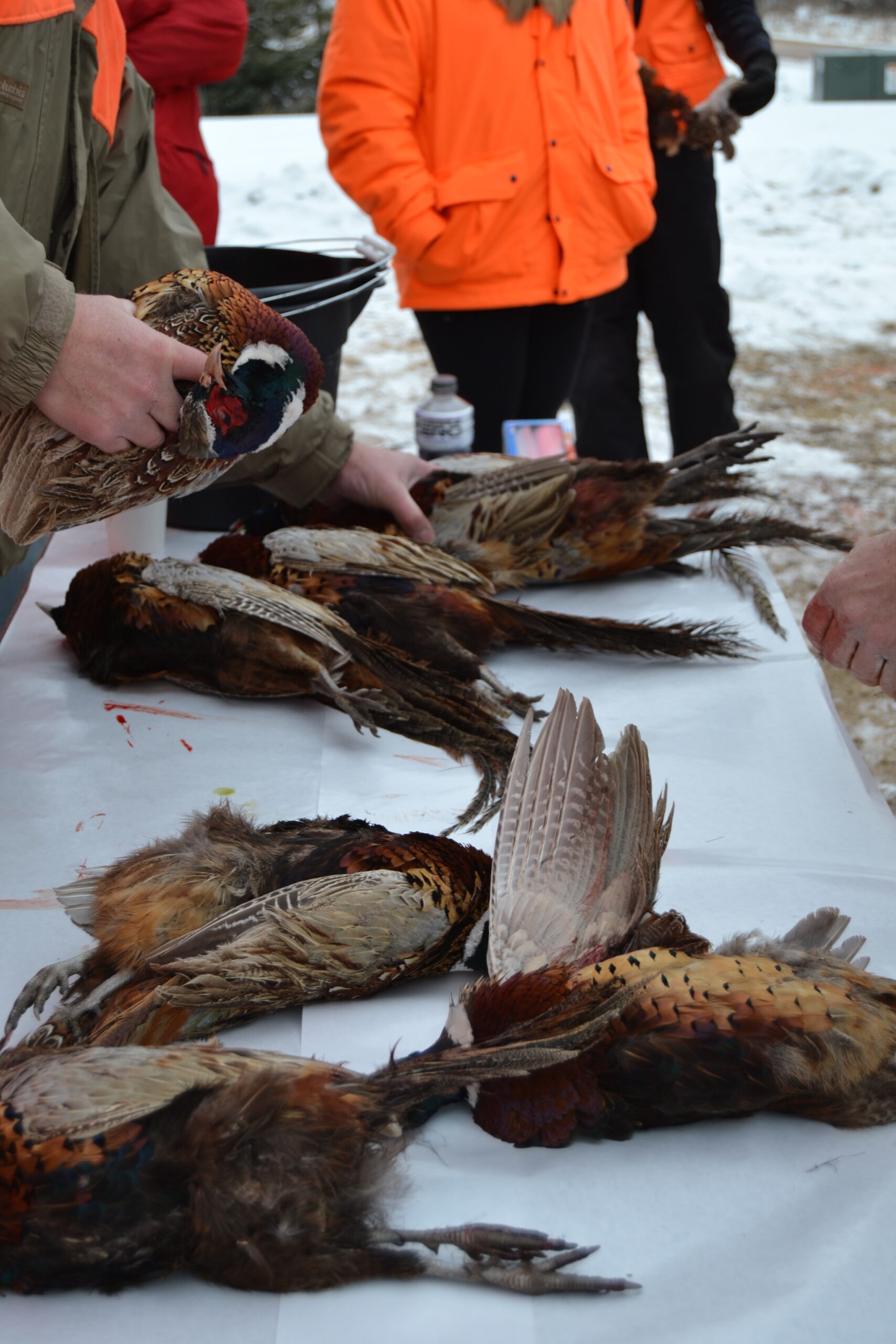 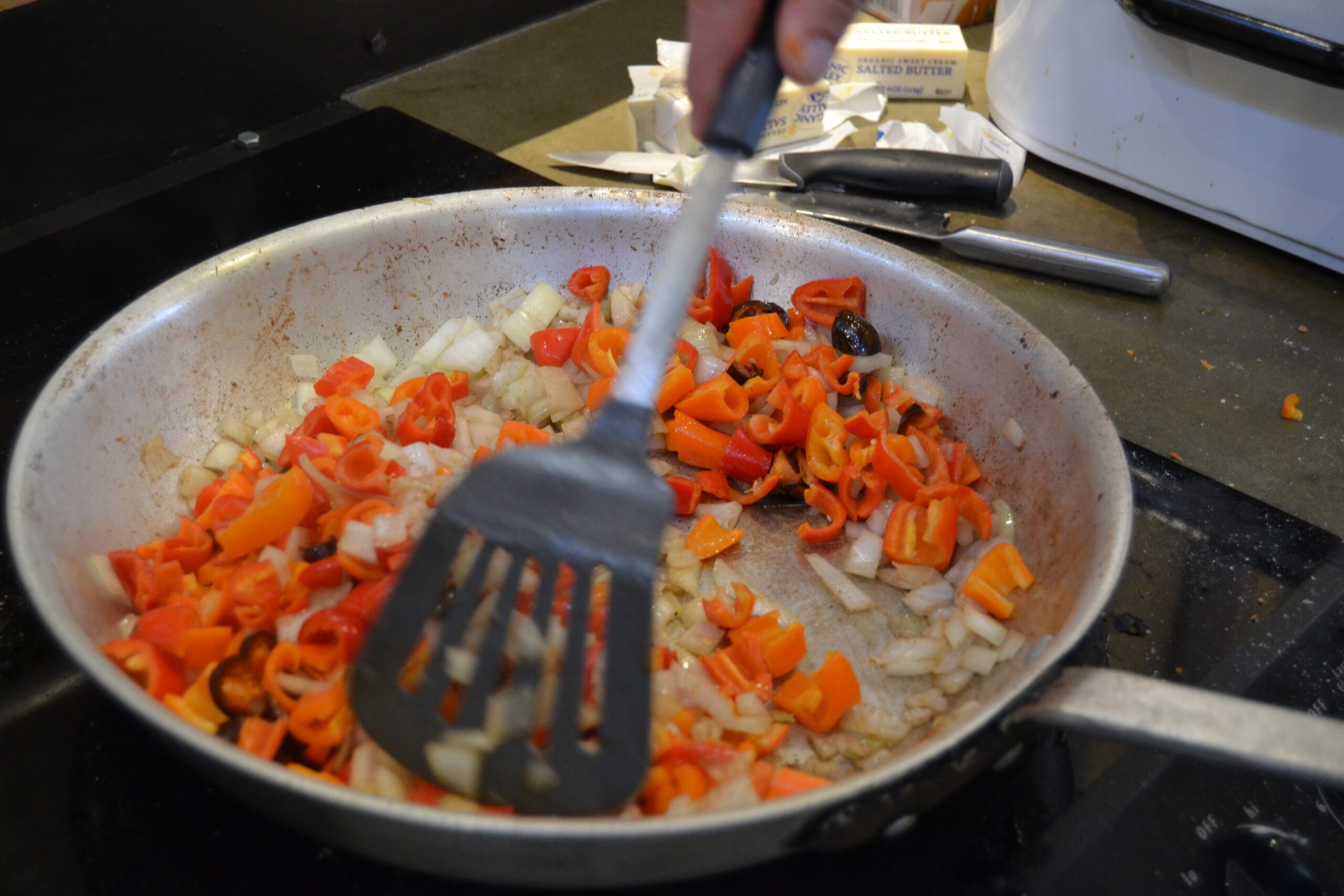 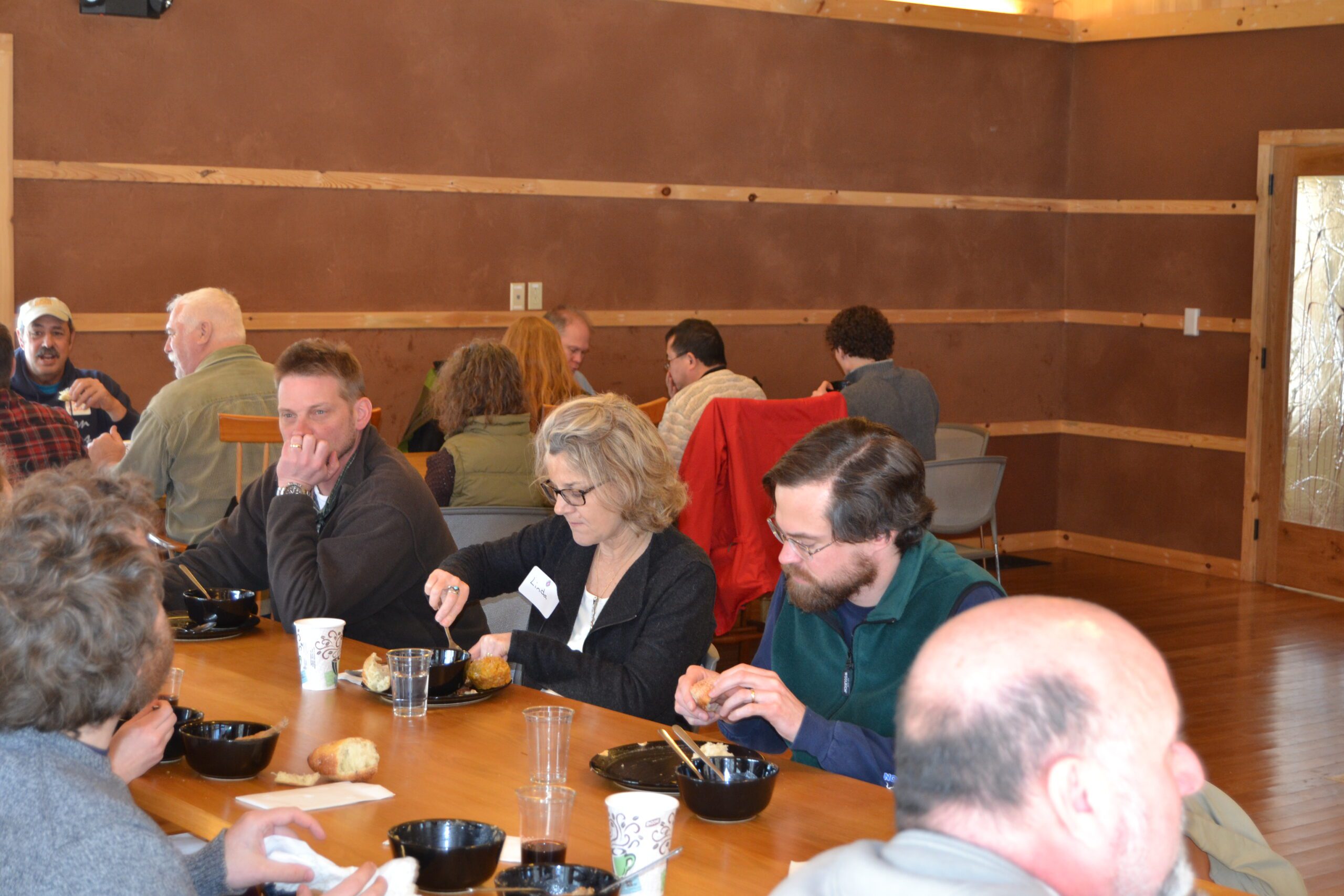 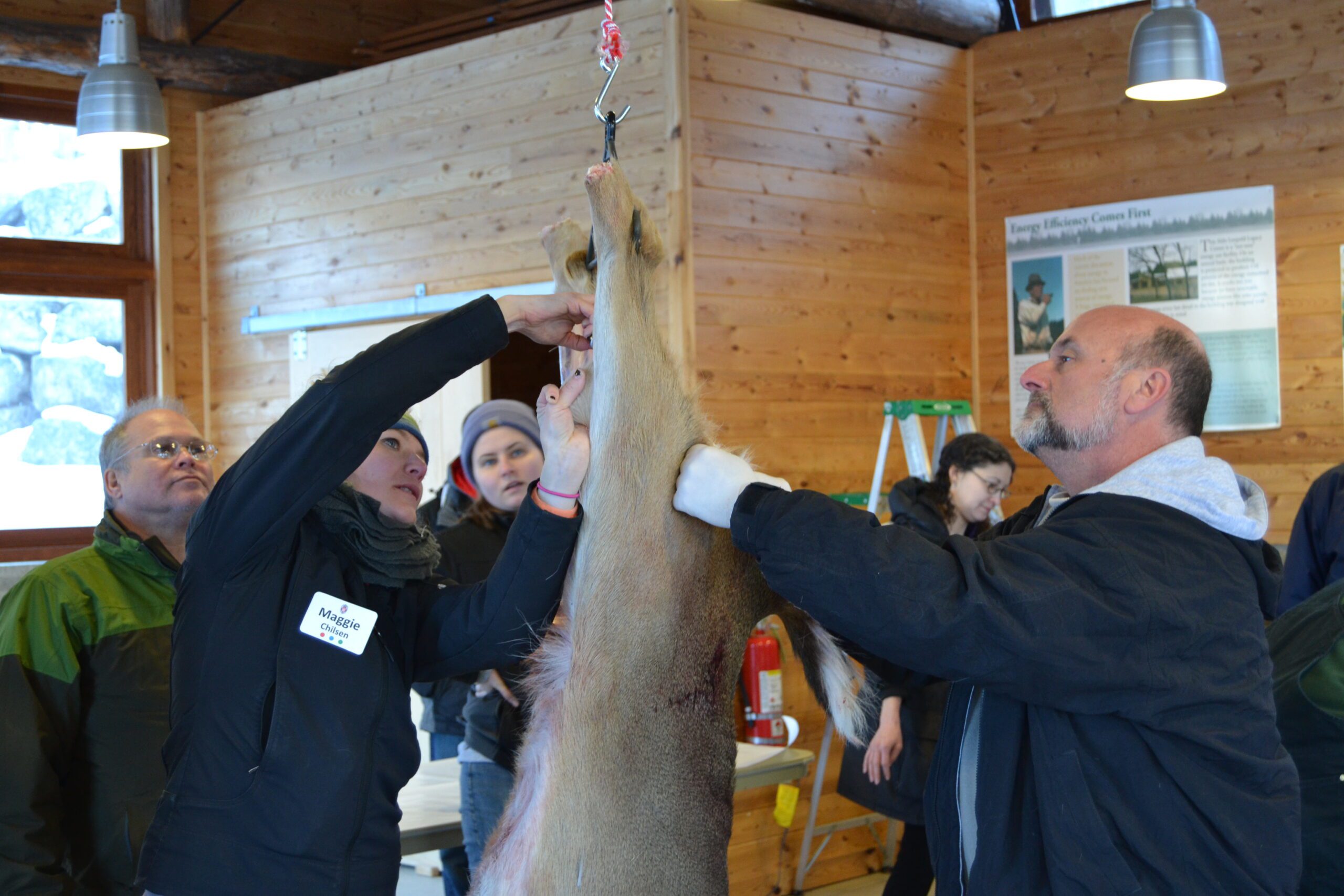 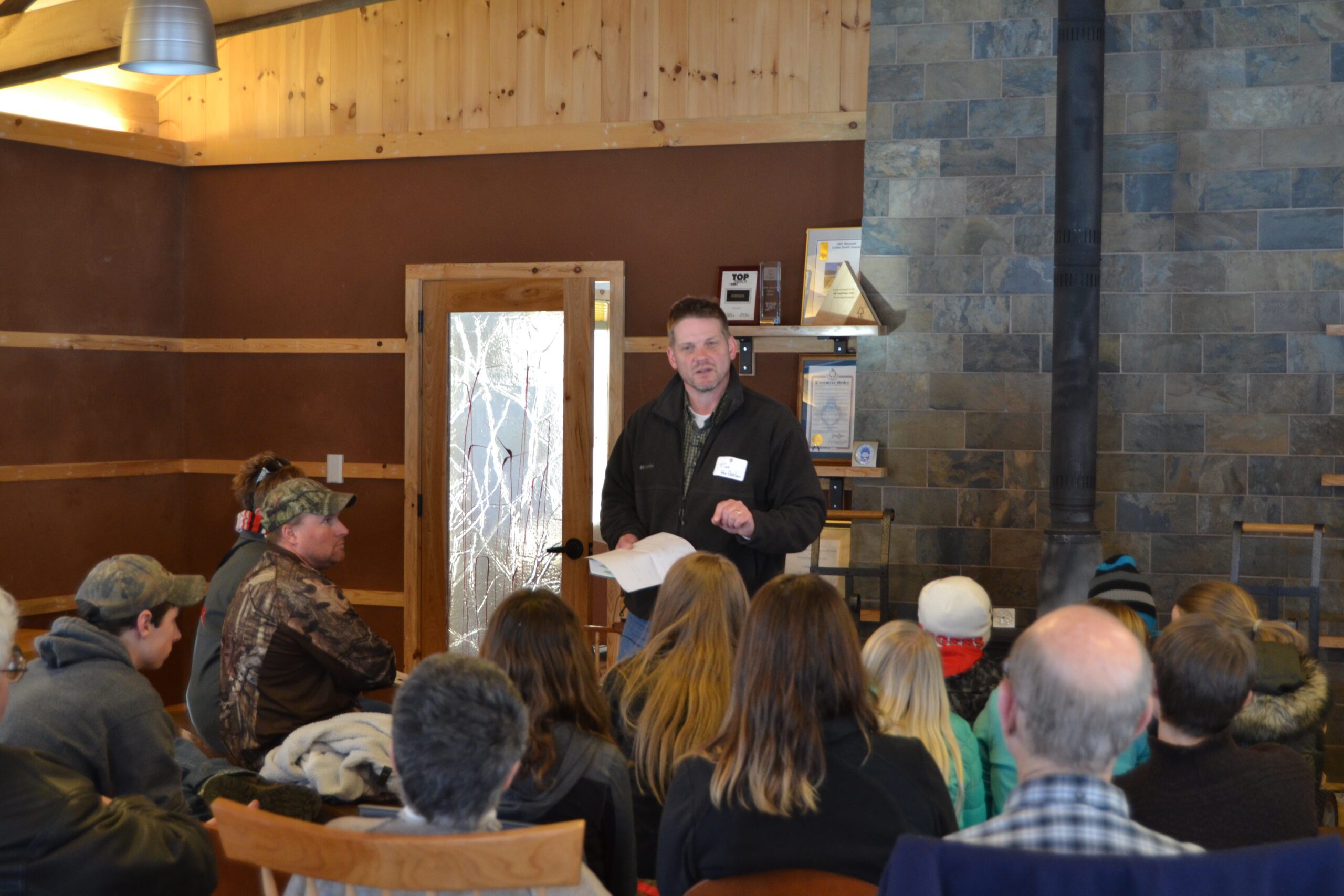 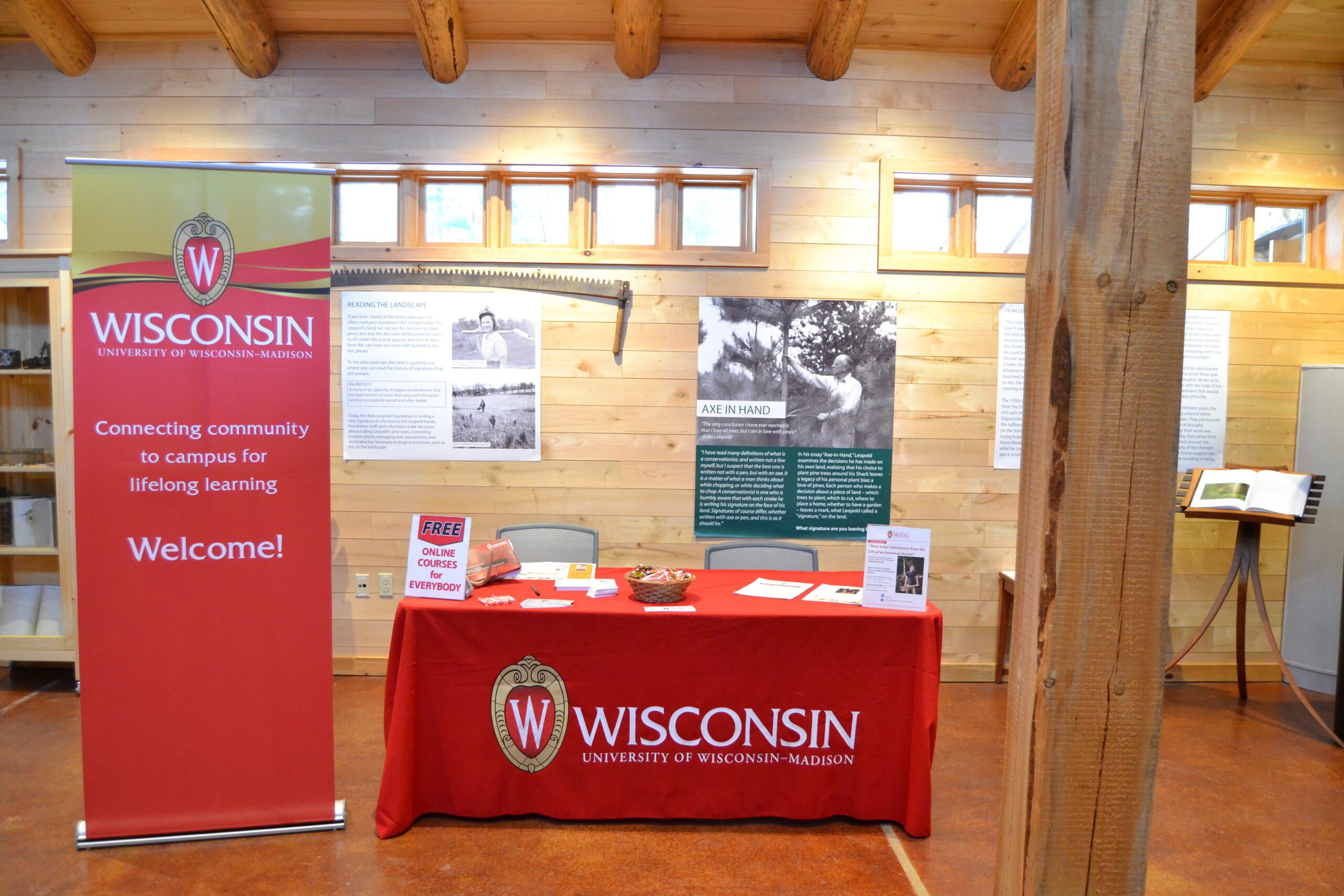 As part of the UW-Madison MOOC “The Land Ethic Reclaimed: Perceptive Hunting, Aldo Leopold, and Conservation,” a free event called “From Hunt to Harvest” taught participants how to hunt pheasant, butcher deer, and cook wild game at Baraboo’s Aldo Leopold Foundation. In the spirit of the MOOC, there were also seminars connecting these activities with conservation.
“As a beginner hunter, it was an awesome experience to try something new,” said Shauna Tuite. “I found a new hobby!”
John Center came to Baraboo with a different perspective: “This was very much enjoyed even by an old hunter who wanted to learn more,” he said.

“The Land Ethic Reclaimed: Perceptive Hunting, Aldo Leopold, and Conservation” ran from January 26 to February 22 but is still available to take online. It focused on the connection between hunting and conservation, covering the role of wildlife in ecosystems and the legacy of Wisconsin ecologist Aldo Leopold, among other topics. The course is part of a new round of Massive Open Online Courses from UW-Madison, featuring themes and events relevant to Wisconsin. “Changing Weather and Climate in the Great Lakes Region” is currently in session, and “Shakespeare in Community” begins on April 26.
In a Green Bay Press Gazette article, Patrick Durkin noted the Baraboo event’s connection to Aldo Leopold: “who better to endorse hunting than Leopold, the former University of Wisconsin professor who pioneered the science of wildlife management, and later wrote the enduring classic ‘A Sand County Almanac’? Leopold’s poetic book outlined the need to see land as the heart and soul of human communities, not just a reservoir of natural resources for everyone to exploit.”