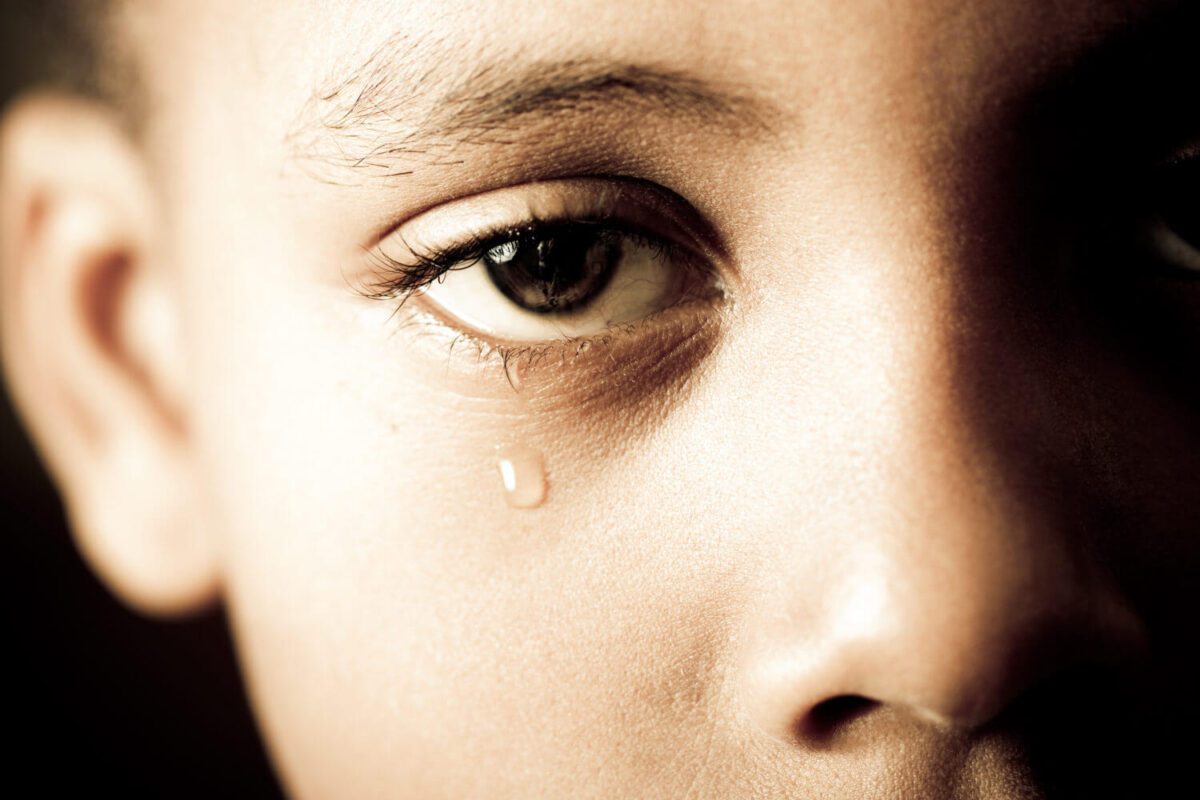 When psychologist John Jordan attended graduate school in the 1970s, he learned almost nothing about dealing with suicide. According to Jordan, that’s still the norm for mental health professionals—though he’s doing his best to train a new generation to work with suicide loss survivors.

On Sept. 19 Jordan leads a daylong Suicide Bereavement Clinician Training at the UW Pyle Center, the result of a partnership among the American Foundation for Suicide Prevention, the Wisconsin Department of Health Services, and University of Wisconsin-Madison Continuing Studies. The session will explore suicide’s effect on survivors and the therapeutic techniques that can help them heal.

“I realized long ago that mental health professionals don’t get nearly enough training in working with suicidal patients or with people who’ve been exposed to those who’ve committed suicide,” says Jordan, who serves as the clinical consultant for Boston’s Grief Support Services of the Samaritans. “So I worked with the American Foundation for Suicide Prevention and the American Association of Suicidology to create a daylong training specifically for therapists and mental health professionals working with suicide bereavement.”

Jordan’s appearance also includes “Grief After Suicide: Finding Hope and Healing,” a free community workshop for survivors of suicide loss. Along with clinical psychologist Nina Gutin, a member of the Suicide Prevention Network at the Los Angeles Department of Mental Health, he will teach survivors about facts, myths, and self-care strategies.

‘Should I have done something different?’

What we know about suicide loss survivors. Jordan will present background on suicide in America and its effect on survivors. For example, there are twice as many suicides as homicides, and more people die from suicide than from auto accidents. People who are touched by suicide have elevated rates of suicide themselves.

The psychological effects of suicide on survivors. Survivors struggle with difficult questions: “Why did my loved one commit suicide?” “Whose fault is it?” “Should I have done something different?” They must also grapple with the stigma and misunderstanding associated with suicide.

How survivors can absorb the blow and heal. This is the work of grief therapy. Jordan will teach mental health professionals how they can help people carry the loss.

Techniques for working with survivors. In this section, Jordan will show video clips from his own sessions with a woman whose son committed suicide to demonstrate an effective therapeutic approach.

“I love to teach in a conversational, interactive style,” he says. “I take questions throughout the day rather than just lecturing. People will learn about my model for working with survivors and specific techniques that can be useful in a therapeutic relationship.”

For more information about the Suicide Bereavement Clinician Training and to register, contact Barbara Nehls-Lowe at barbara.nehlslowe@wisc.edu or 608-890-4653.