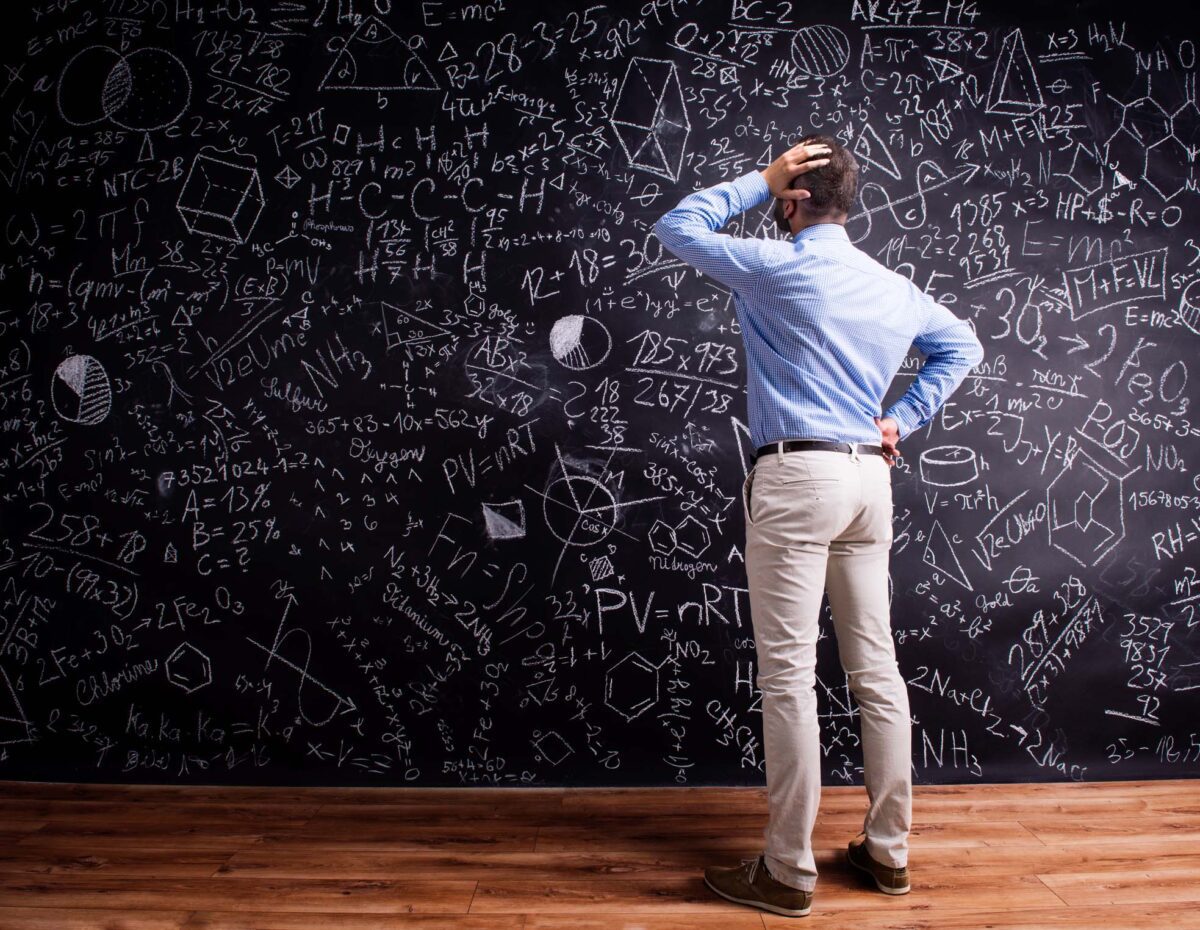 At 42, James McGowan decided to return to college. He had spent his career doing physical labor in manufacturing and construction and wanted to explore a new path in personal finance.

“I chose to attend the University of Wisconsin-Madison because it had always been a dream of mine to go to the university that seemed so far out of reach for me,” says McGowan, who hopes to launch a career helping students finance their education.

When he entered the Personal Finance program in the UW-Madison School of Human Ecology, McGowan had to adjust to taking classes again, this time with students half his age. He also had to tighten his belt to fund his education.

McGowan’s determination in meeting these challenges has earned him an Outstanding Undergraduate Returning Adult Student Award. Since 1981, UW-Madison’s Adult Career and Special Student Services office and the Dean of Students have presented the annual awards to people who’ve resumed their academic pursuits after a significant interruption and have attained senior status while handling all the demands of adult life.

The other winner of a 2017 Outstanding Undergraduate Returning Adult Student Award is Gretchen Erdmann-Hermans, who is pursuing a bachelor of science degree in geology in spite of significant financial and domestic stress. Erdmann-Hermans enrolled in UW-Madison to advance her career after many years in the food industry, juggling classes with her children’s schedules. Some days she’s had to haul the kids to campus with her so she could attend tutoring sessions.

Erdmann-Hermans still fights the feeling that she doesn’t belong in college. Nevertheless, she has made the Dean’s List, earned a writing award, and won an honors research competition. She has stuck it out because she sees her undergraduate degree as the key to opportunity.

“Regardless of what anyone else thinks, what you want to study is worthy of your best effort, as it defines your independent future,” she says.

McGowan and Erdmann-Hermans will be honored at a 4:30 p.m. reception on Tuesday, April 25, at Union South’s Varsity Hall, along with runners-up Ummulkhair Drammeh, Tamara Fuerst, and Catherine Streiffer. Nearly 40 other adult students will also receive scholarships and awards, all of which are generously underwritten by donors.

“UW-Madison is enriched by the presence of returning adult students who typically must overcome unique obstacles to pursue and complete an undergraduate degree,” says Judith Strand, associate dean and director of Adult Career and Special Student Services. “The university is proud to offer a significant number of scholarships to support adults as they take steps in their academic journey, as well as to provide recognition through awards to those who are now achieving their dream of an undergraduate degree.”