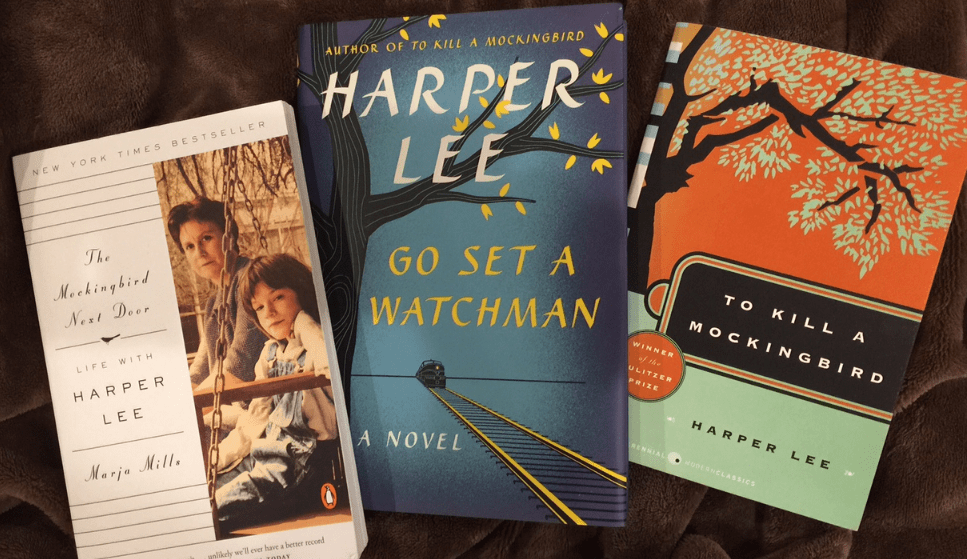 This is a perfect time for “Revisiting Harper Lee.” That’s what will happen at September’s Tuesday Morning Booktalks: a reconsideration of the Pulitzer Prize-winning novelist who perplexed the literary world with this summer’s Go Set a Watchman.

University of Wisconsin-Madison English Professor Emily Auerbach will help participants make sense of Lee’s life and work in three 9:30 a.m. programs at the Madison Public Library-Central Branch. On September 15 she’ll lead a discussion of Lee’s 1960 masterpiece, To Kill a Mockingbird, in which upstanding lawyer Atticus Finch defends an African American man in segregation-era Alabama. The September 22 program reflects on Lee’s reclusive life, as recounted in Marja Mills’ The Mockingbird Next Door. Finally, on September 29, participants can debate Go Set a Watchman, released in July under murky circumstances.

Go Set a Watchman, the first draft of To Kill a Mockingbird, is Lee’s only other published novel. Jean Louise “Scout” Finch, Mockingbird’s 6-year-old heroine, appears as an adult who visits her family in Alabama. She clashes with her father, Atticus, who is revealed as a racist.

Many readers were dismayed at the thought of a less-than-heroic Atticus Finch, but Auerbach appreciates Lee’s approach in her first draft of Mockingbird.

“I think Harper Lee chose in her earliest version of her novel not to simplify Atticus into a non-racist saint,” she says. “Instead, she shows him as a good man who nevertheless has absorbed some of the prejudices of his time and place. How could he not? How can any of us be utterly free of prejudice if we are raised to think a certain way? This Atticus Finch is more believable than the one in To Kill a Mockingbird, both the novel and the iconic Gregory Peck film. We’ve come to think of Atticus Finch as a larger-than-life hero, but why not instead give Lee credit for imagining a character (based in part on her father) as more complex and flawed, just like the rest of humanity?”

Rather than bemoaning the publication of Go Set a Watchman, as some critics have done, Auerbach sees it as an opportunity to take a fresh look at Lee’s life and work. To what extent did her experience parallel that of the disillusioned Scout? How does the less idealized portrayal of Atticus affect our reading of To Kill a Mockingbird, the book we thought we knew?

“I do not claim Watchman matches the power of Lee’s classic,” Auerbach says. “But after reading it, I’ve come to appreciate Harper Lee’s feminism and courage more than before. I now see her as a more complicated, dark, and nuanced writer.”

For over three decades, Tuesday Morning Booktalks sessions have inspired lively discussions of great books. Attendees include retired teachers and librarians as well as young professionals playing hooky from their jobs. They sit in a big circle and, according to Auerbach, rarely agree.

“Our September 29 discussion of Go Set a Watchman should be intense, as I’m sure many will attack the book for its less flattering depiction of Atticus Finch,” she says. “But, as always, I’m sure we’ll all come away enriched by the conversation.”