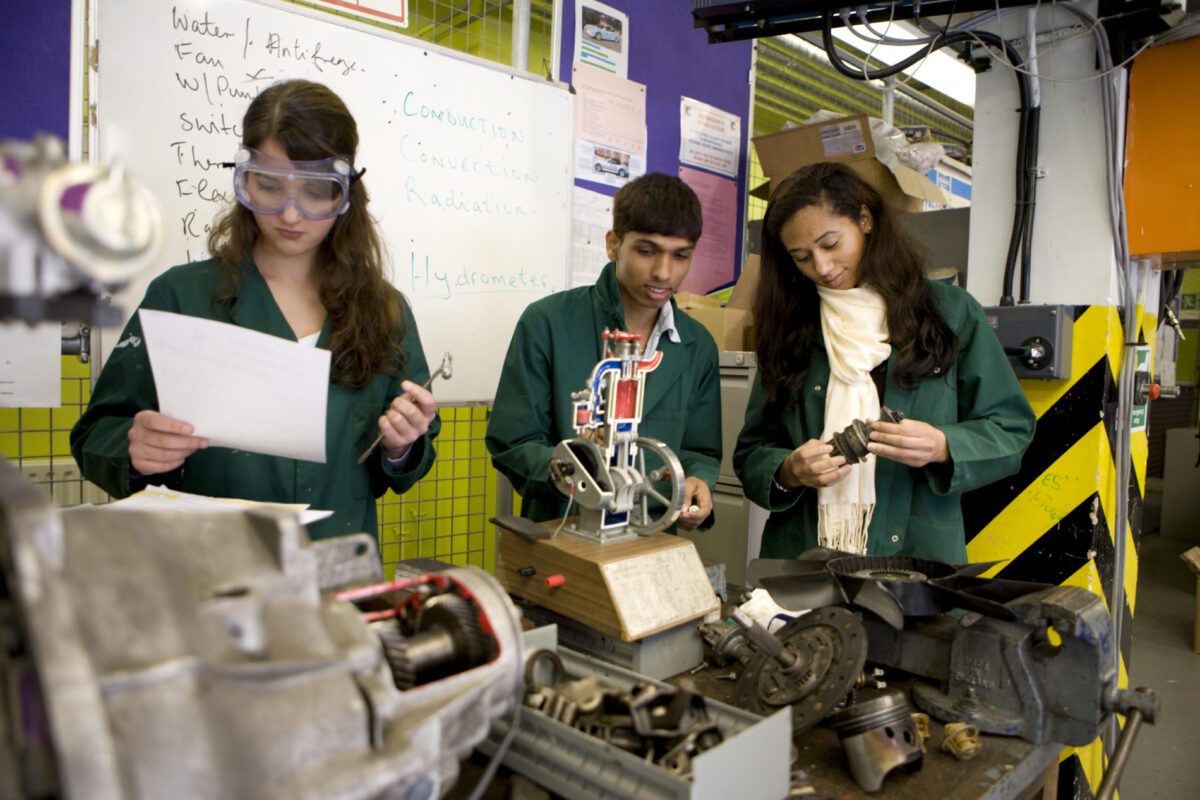 The American Society of Civil Engineers (ASCE) believes that engineers should get more education. Currently, they need only a four-year undergraduate degree to obtain a license—an insufficient level of training to meet 21st century challenges, according to the ASCE’s Raise the Bar initiative.

Raise the Bar would make a master’s degree or an equivalent 30 hours of additional advanced courses one of the prerequisites for becoming licensed as a professional engineer. The movement began in 1995 when “key educational and professional leaders of the civil engineering community in the United States began working to reform civil engineering education,” according the 2012 paper “The Raise the Bar Initiative: Charting the Future by Understanding the Path to the Present,” by Jeffrey S. Russell and Thomas A. Lenox.

Russell, the dean of University of Wisconsin-Madison’s Division of Continuing Studies, notes that engineers are obligated first and foremost to uphold public safety, health, and welfare. In a recent interview with Civil Engineering magazine, he argues that such obligations now involve more than simply meeting minimum code requirements.

If a new building meets code requirements in terms of foundations, structural systems, and electrical and mechanical systems, for example, it will likely be “safe.” But in terms of “health and welfare,” will the building foster productivity? Will it promote creativity? In Robert L. Reid’s article “Focused on the Future,” Russell suggests that engineers would be better prepared to address these questions with additional education.

Russell cites the example of a building affected by flooding. Even if no one is injured, “the impact of an extreme water event in terms of the use of the facility, what it takes to get the facility back online, has significant implications for health and welfare, even if they’re very nuanced,” he says.

Advanced training would be invaluable for an engineer seeking to prevent problems in such cases.

“It’s a question of being able to integrate the broader context,” Russell says, “of being able to think through from a risk point of view what some of these scenarios might be…. What kinds of extreme events could impact or influence my design?”

To read more perspectives on Raise the Bar, see here.