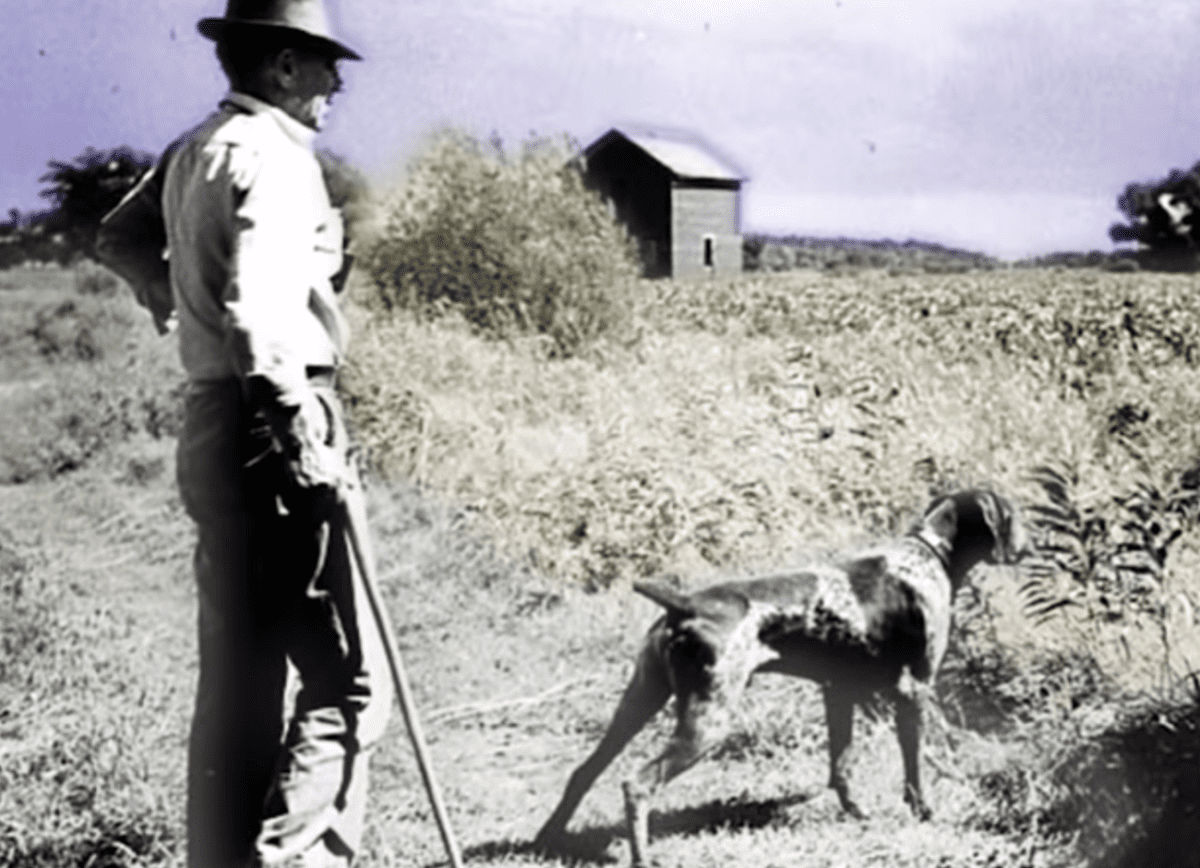 On February 21 and 22, Massive Open Online Courses head into the woods.
The University of Wisconsin-Madison is in the middle of a Massive Open Online Course (MOOC) called “The Land Ethic Reclaimed: Perceptive Hunting, Aldo Leopold, and Conservation,” which explores the connection between hunting and conservation. In conjunction with the course, a free event called “From Hunt to Harvest” features a weekend of hunting, food, and conservation activities in Baraboo, Wisconsin. Co-sponsored by the Wisconsin Department of Natural Resources and the Aldo Leopold Foundation, “From Hunt to Harvest” includes a pheasant hunt, a deer-butchering class, and a wild-game cooking demonstration.
The events requiring pre-registration filled quickly, but everyone is welcome to sample the activity tables and flash talks on Sunday, Feb. 22, from noon to 4:30 p.m. They take place at the Aldo Leopold Foundation, E13701 Levee Rd., in Baraboo. Directions can be found here.
The activity tables include a demonstration featuring hunting dogs, a children’s program involving animal pelts, and a hunting-gear demonstration by the Department of Natural Resources. The 20-minute talks feature MOOC Prof. Tim Van Deelen on hunting, Jeff Nania on “Ingredients for a Successful Family Hunt,” and John Motoviloff on “Tips and Tricks for Game Cooking.”
Motoviloff, who works in the Hunter Recruitment and Retention Program at the Department of Natural Resources, says many people who attend “From Hunt to Harvest” are likely to be “adult onset hunters.”
“These folks probably did not grow up with hunting as part of their family tradition, but they’ve found themselves drawn to it through their concern for sustainable food harvest,” he says. “They are reinventing Aldo Leopold’s Land Ethic and helping to reinvigorate the hunting community.”
Leopold was a UW-Madison professor who, in the 1930s, pioneered an approach to conservation called wildlife management. “The Land Ethic Reclaimed” explores his legacy, among other topics.
It’s part of a new round of Massive Open Online Courses from UW-Madison, focusing on themes and events relevant to Wisconsin. Next up is “Changing Weather and Climate in the Great Lakes Region,” beginning February 23.