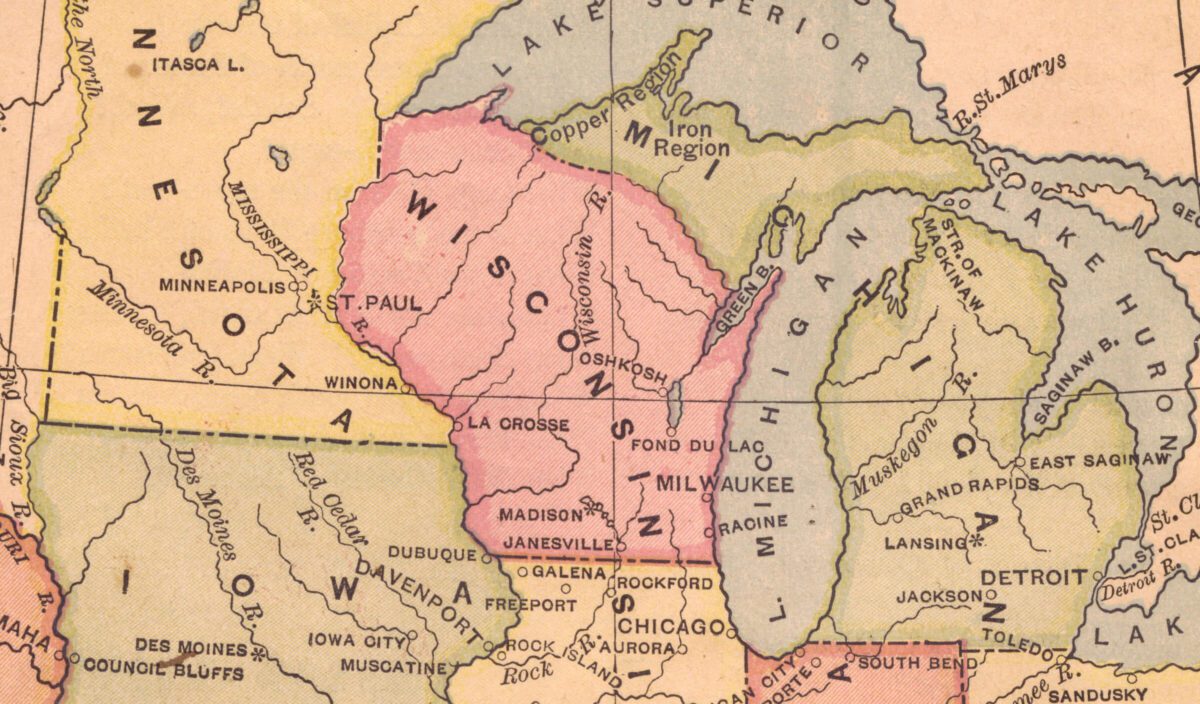 When you think about Wisconsin’s immigrant history, what comes to mind? Maybe it’s a Norwegian farmer and his family settling in the Rock River Basin. Or a Swiss cheesemaker looking for a new place to continue his trade in Green County.

While it’s true that Scandinavian settlers have contributed significantly to Wisconsin’s culture, the state’s immigrant history reaches much farther and wider.

Wisconsin’s Immigrant History, a new noncredit class from UW–Madison Continuing Studies, explores stories of Wisconsin’s diverse immigrant history, from the people who came here and the reasons that propelled them to the culture and traditions they brought with them. The five-week course will meet on Wednesday evenings, 7-8:30pm, on the UW-Madison campus beginning September 18.

Each session features a different expert speaker, who will address a specific topic or immigrant group. After a broad introduction to immigration patterns and demographics in Wisconsin, subsequent sessions will focus on German, Latino, Hmong, and Jewish immigrants.

Jonathan Pollack, honorary scholar at the UW–Madison Mosse/Weinstein Center for Jewish Studies and history instructor at Madison College, teaches the session on Jewish immigrants. He notes that even though each class will focus on a different immigrant group, students might be surprised to see some common patterns emerge.

“When people came to this country from other parts of the world, they initially spread out, especially if it was a migration of single men,” Pollack explains. “Their purpose in coming was typically to find work so they could send money home to their families, so they would go to where the jobs were. When they decided that they would stay and make a life here in Wisconsin, they began congregating in certain parts of the state to form these communities.”

Pollack notes that Jewish immigrants to Wisconsin in the mid-1800s initially congregated in Milwaukee, but also in less-expected places like Monroe and Marshfield. Like other immigrant groups who formed communities, they understood that life in this country would be easier if they could share the food, language, and beliefs from their ancestral home.

“What’s interesting when you look at other immigrant groups who’ve come here at different times and under different circumstances—such as Mexican or Hmong—you see this same pattern of an initial scattering and mobility followed by the formation of communities,” Pollack says.

Beyond exploring common themes and patterns among various immigrant groups, Pollack says he’ll address questions on the impact these groups had—and continue to have—on the state and the nation. These questions include “What happens when large groups of people move to Wisconsin from another part of the world?” “How did this change what it meant to be an American?”

Localizing the study of history and immigration to Wisconsin is not new to Pollack.

“Roughly half or three-quarters of the students in my classes are from Wisconsin, so localizing the subject of history to this area makes it more meaningful to students and experiences,” he explains. “Ellis Island and Texas have strong immigration stories, but there are communities around the state that are 100 years old or more, and those are the places I want to investigate.”

Wisconsin’s Immigrant History is part of Continuing Studies’ fall 2019 From Wisconsin series, a selection of noncredit classes that cover Wisconsin stories from early American Indian Civilizations through today. Some of the classes also invite students to gather and share their own Wisconsin stories through storytelling, art journaling, or writing.