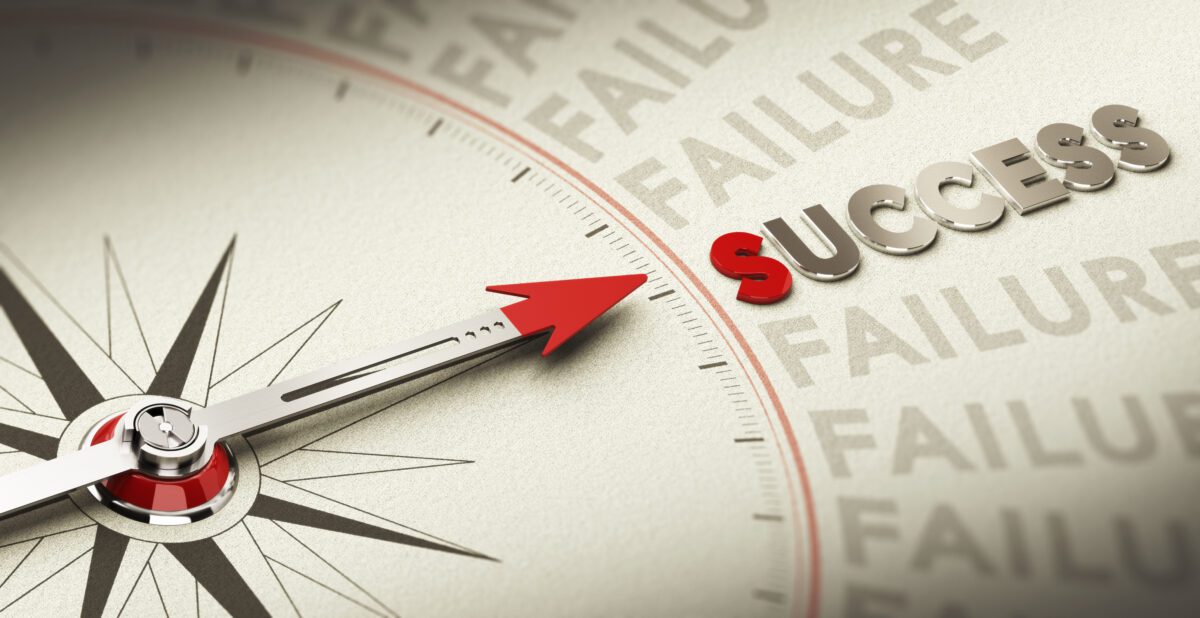 To the extent that leadership is learned, it’s learned through experience. In his Model for Learning and Development, Morgan McCall of the University of Southern California argues that successful managers learn 10 percent from formal schooling and 20 percent from other people, compared to 70 percent from personal and professional experience. “Learning,” in this case, means gaining knowledge or acquiring a skill.

Experience is an ongoing process, and good leaders need to make the most of it. Some look but don’t see; some listen but don’t understand. As T.S. Eliot said, “We had the experience but missed the meaning.”

Experience necessarily involves failures, and you certainly shouldn’t miss the meaning of those. Failures can prepare you to be a leader—as long as you take the time to reflect on them. When you’re reflective, you think about outcomes and impact. You develop judgment.

By “failing,” I don’t mean simply “making a mistake. Failing can involve falling short in a duty or an expected action. It can also refer to a situation in which you don’t make the most of an opportunity. I’m all too familiar with both scenarios and can speak from personal experience about the benefits of failure.

Can’t do, need to do

I came from an athletic family, and in high school my identity was tied up in playing football. I spent the summer before senior year preparing for what I thought would be my crowning season as a fullback and cornerback. I was co-captain of the team and expected to play in college. On the first play of the first game, however, I tore up my knee and had to sit out the rest of the season.

That turn of events was not in the script, and it spelled the end of my college football dreams. What I took away from the experience is that you can’t control all outcomes. When disaster strikes, you have to move on to plan B.

For me, plan B was to pursue an education that would lead to becoming a faculty member in engineering. But from the get-go I faced a significant obstacle: I couldn’t write. I had trouble organizing my thoughts and didn’t understand basic syntax and grammar.

So I just hunkered down, developing my writing skills at every opportunity. I studied others’ papers and tried to figure out how they approached similar subjects. What outline did they use? How did they integrate figures and tables? How did they organize and package information? It took a while, but with practice—and feedback from many faculty members—I improved my writing.

The paradigm here is “can’t do; need to do.” I couldn’t write, but I needed to write to pursue a career in academia. In other words, I needed to face my deficiencies and get on with developing my skills.

As an undergraduate at the University of Cincinnati, I walked into my first fluid mechanics class and knew I was in deep trouble. That class alone covered five chapters! I dropped the course, retook it, and dropped it again. Part of the problem was a lack of focus; part of it was a mental block. During my junior year I dropped out of college altogether, feeling like I couldn’t cut it. 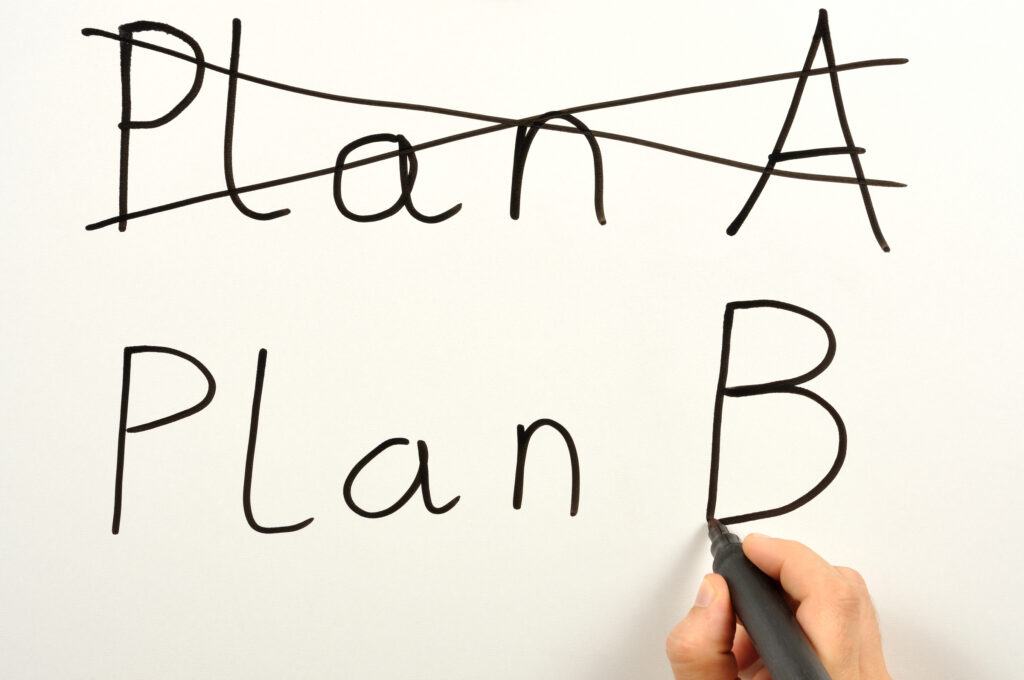 I was in a ditch, and I couldn’t have pulled myself out without a hand from the engineering department’s chairman and secretary. These kind people provided encouragement, assuring me I wasn’t the first student to face such difficulties. Other patient faculty members helped me figure out a schedule to get back on track. Family and friends also encouraged me.

The lesson is that community matters. I realized that obtaining my civil engineering degree wouldn’t have been possible without this wonderful support network.

I moved on to Purdue for my master’s degree and, after one year, started work on my Ph.D. dissertation. I entered my preliminary examination feeling confident but underwent a brutal interrogation from my committee. They asked many questions I couldn’t answer, and after three long hours I considered leaving the room. I looked at my adviser and actually started crying.

Days later, he assured me that the committee members recognized my potential. They just wanted to show me that I didn’t know as much as I thought I did, and that pursuit of knowledge is an ongoing lifetime effort.

I got the point: “always be prepared, if not overprepared.” And keep learning, because you don’t know everything.

It takes a lot of noes to get to a yes

After finishing my Ph.D., I was eager to achieve my longtime goal of joining a university faculty. But it didn’t come easily. Although I prepared well for my interviews—yes, I’d internalized that lesson—I was rejected at Iowa State, Clemson, and several other universities before landing a position at the University of Wisconsin-Madison. 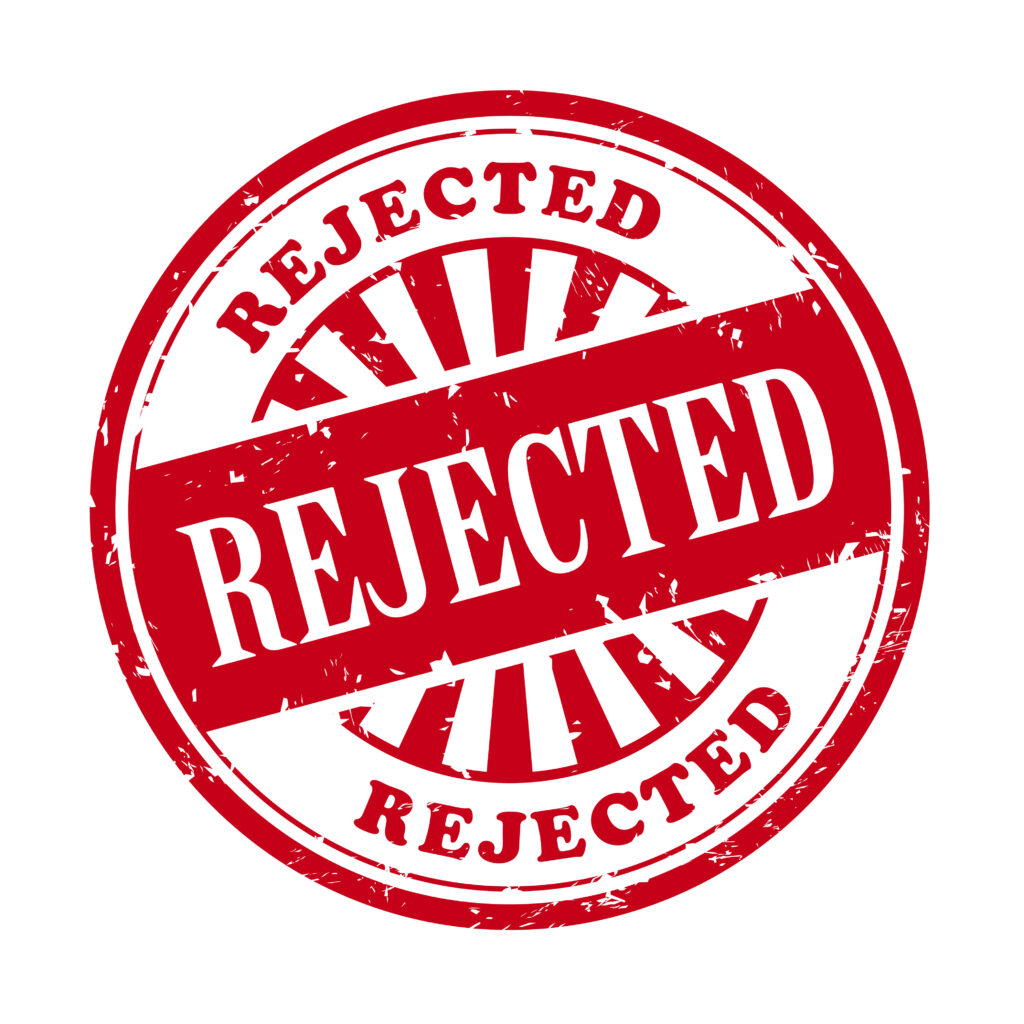 My rejections weren’t a total loss. I learned a lot about myself. I also learned how to communicate, how to understand what organizations need, and how to build relationships that would be useful in my career. In other words, achieving success wasn’t all that mattered; going through the process was valuable in and of itself.

The job search also showed me that it often takes a lot of noes to get to a yes.

The next step on my career progression was a run for chair of UW-Madison’s civil and environmental engineering department. I lost twice, then won, and immediately began pushing for changes in the department. My aggressive agenda caused enough discontent that I faced a challenger after only a year. I prevailed, but the lesson wasn’t lost on me: don’t get too far out ahead of the people you’re leading. It takes patience to manage the process of change.

Know when to move on

I’ll close with one last failure on the road to my current position as the dean of UW-Madison Continuing Studies and vice provost of Lifelong Learning. I became chair of a professional organization’s committee, tasked with rethinking the educational requirements for practicing civil engineers. Over the course of two decades the committee made progress in creating a model law, but we ran into roadblocks getting it adopted on the state level.

Finally, a leader from the organization informed me that “the committee needs new blood.” In other words, I was fired.

After all the work I’d put in, I was disappointed. There was still work to be done. But this was yet another failure worth reflecting on. I concluded that a leader must know when to move on. I should have stepped down earlier but had no sense of what I would do next. Since I hadn’t thought ahead, I kept working on the committee and couldn’t let go of it.

My takeaway: always have a transition plan.

I began with the idea that leadership is learned through experience, and I know that reading about someone else’s epiphanies can have only so much value. But I’ll end with three more lessons that I’ve found particularly useful in my career. I’ve learned each one in typical fashion—the hard way.

Treat people based upon who you are, not who they are or how they act. Leaders must be centered and know themselves.

To paraphrase Heraclitus, it’s not possible to step twice in the same river, or to come into contact twice with a mortal being in the same state. Life is an ongoing process, and none of us has arrived. We must, through experience, continue learning, observing, and growing.