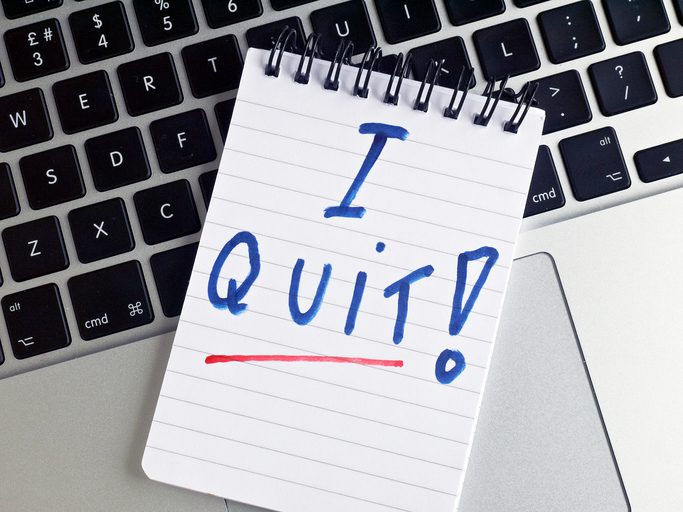 It was once considered career suicide to hop from one job to another, spending less than a year in a workplace. But times have changed.

The late Dick Bolles, author of What Color Is Your Parachute, recognized the benefits of job-hopping for both employers and employees in the 21st century workplace.

“If you had a job history 30 years ago that showed you weren’t in a job for longer than two years, you would have been considered an irresponsible job hopper,” Bolles said. “Today, it’s considered a mark of intelligence that you’ve gone out and tried to acquire so many different experiences.”

There are many justifiable reasons for making a quick exit from a job. Perhaps the position didn’t turn out to be what you expected. Perhaps you got stuck with an incompatible supervisor. Perhaps a better opportunity came along. 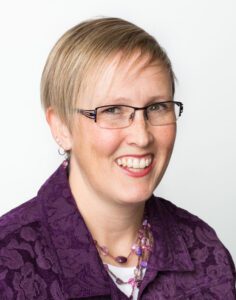 Whatever the reason, you shouldn’t feel guilty for moving on. After all, employers lay off employees due to cost-cutting, mergers, or outsourcing. That’s the reality of the business world.

On the other hand, it’s important to approach job-hopping responsibly, just as you’d approach anything else in your career. Here are three tips for doing it right.

Be sure to give the job a chance. If you’re unhappy in your new workplace, consider taking action before rushing out the door. Try asking a supervisor for help or requesting a change in responsibilities. With a bit of effort, the job could turn out to be the one you’d hoped for. And then you’ll save yourself the trouble of looking for something new.

Be professional about your exit. If you do leave the job, don’t burn bridges. You may engage with this organization or its employees down the road, so be polite in announcing your departure and give ample notice. Let them know the reasons you’re moving on so they understand your decision.

Be as helpful as possible. Leaving after a short time can cause problems for an organization, so do your best to ease the pain. Offer to spread the word about the position in your own network or to help with the hiring process. You can also pitch in by training a staffer to do your job on an interim basis.

If you’re worried that job-hopping won’t look good on your resume, feel free to leave off positions you’ve held for under a year. Most likely, however, it won’t be a problem. Today’s employers tend to understand that people move around frequently. Rather than frowning on the practice, many see it as a potential benefit.

“Jobs today are regarded very much as learning experiences, almost indistinguishable from taking a graduate course,” said Dick Bolles. “The more jobs a person has had, the greater the asset.”

April McHugh is a career and educational counselor for the Division of Continuing Studies at UW-Madison. She helps adults with career transitions and continuing education through individual sessions and workshops. Contact her at april.mchugh@wisc.edu.