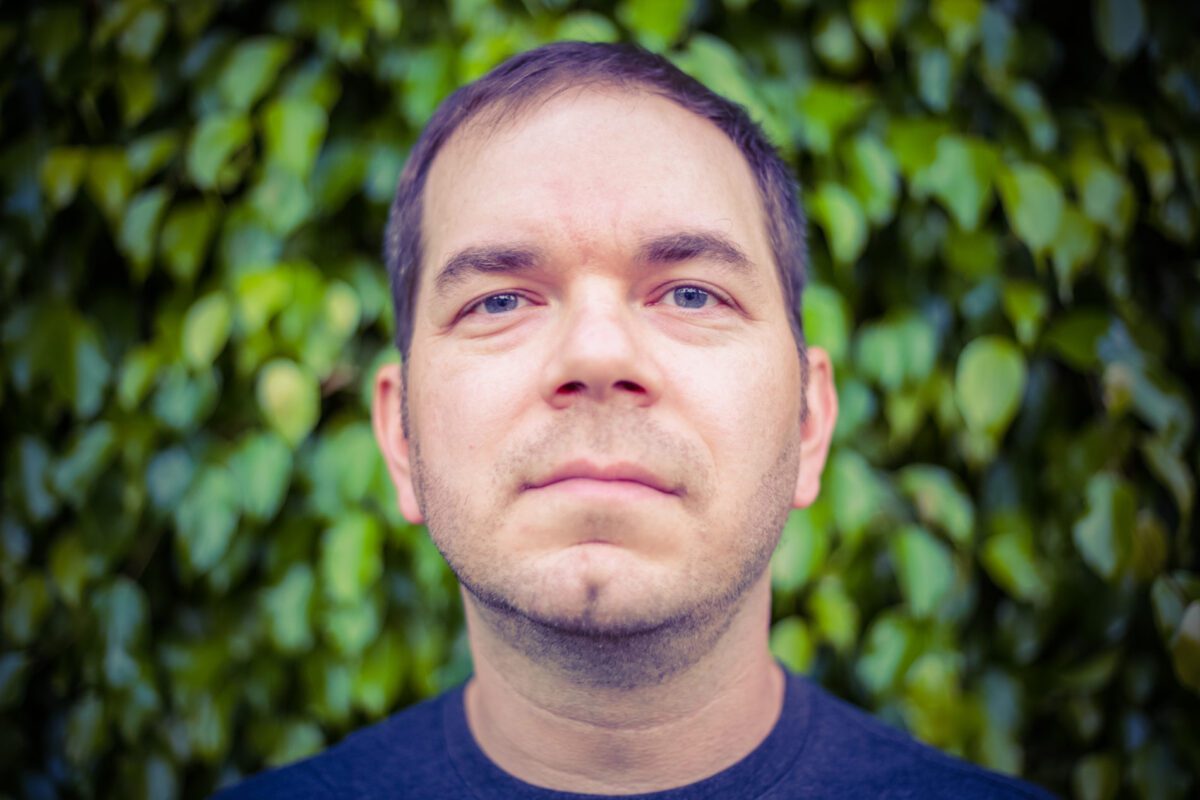 Last summer J. Ryan Stradal published his first novel, Kitchens of the Great Midwest, which portrays the making of a master chef. The book appeared on the New York Times best-seller list and won rave reviews for its distinctive structure. Amazon.com, National Public Radio, and many publications picked it as one of 2015’s best novels. 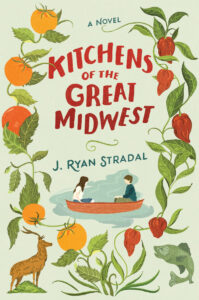 Stradal’s success didn’t come out of nowhere. He was systematic about learning to write, analyzing the industry, and establishing himself in the Los Angeles literary community.

“I ponied up for a Publisher’s Marketplace subscription so I could track sales and agents,” says Stradal, who is originally from Minnesota. “With a friend, I started a literary reading series called ‘Hot Dish’ in Los Angeles and met published writers with something to offer them. I took writing classes at UCLA extension and endeavored to develop my craft. I participated in my local literary community by attending author readings, fundraisers, and events. I formed a writing group with others who were at a similar phase of their career and goals. In short, I got to know a lot of local writers and novelists over the years here, and when I was finally writing my own novel, many were helpful in different ways.”

Now an established writer himself, Stradal will pass on hard-earned wisdom at the University of Wisconsin-Madison’s Writers’ Institute on April 15-17. In “Getting Yourself Out There” he’ll explore creative methods of publicizing a book. In “Finding an Agent: Who, How, Where?” he’ll lay out the steps for identifying the right agent for a manuscript. In “Building Literary Community,” he’ll discuss ways to create a network for those who aren’t part of an MFA program.

And just for the fun of it, Stradal will preside over a lunch event featuring recipes from Kitchens of the Great Midwest.

The Writers’ Institute takes place at the Madison Concourse Hotel. For 27 years it has offered practical advice for improving and selling manuscripts, as well as a unique opportunity to make pitches to literary agents and publishers. Geared to writers in all genres, it features lectures, workshops, book signings, and networking events.

Stradal is a big believer in conferences like the Writers’ Institute.

“It’s a wonderful opportunity for writers and people who care about writing to be in the same space, and have it be an encouraging, inspiring, nonjudgmental space,” he says. “They can leave at the end of the day with thoughts, plans, ideas, books, and maybe friendships that they didn’t have that morning.”

In “Getting Yourself Out There,” Stradal will make a case for actively participating in the literary community.

“Get out there, support other writers, learn from them, watch them,” he says. “Reach out to local writers, literary magazines, reading series, journalists, and/or MFA programs and share the stage, especially with local presses or people who could use the spotlight.”

In “Building a Literary Community,” Stradal will explain how people can make connections with other writers, particularly if they don’t have a built-in peer group from an MFA program.

Following his success with Kitchens of the Great Midwest, Stradal is hard at work on a second novel, also set in the Midwest. He’s writing more quickly this time around, but that doesn’t mean he finds it easy.

“It’s no less emotionally draining, but there’s nothing else I’d rather be doing,” he says. “I’m certainly blessed and lucky to be doing this, no matter what happens to this book down the line.”