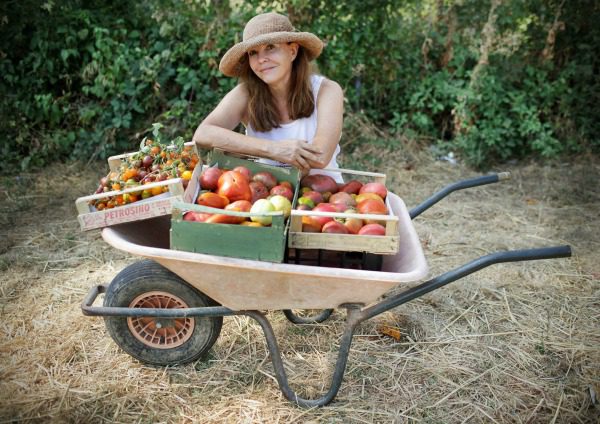 Earlier this month, a few dozen people devoted several days to eating Italian cookies, biscuits, chocolate, and cheese. They weren’t just indulging themselves, however; they were learning.

These were students in Italian Gastronomy, a new class offered by University of Wisconsin-Madison Continuing Studies. An article in the Capital Times detailed their study of the country’s geography, history, and language via culturally significant food.

The subject isn’t as simple as it sounds, given the fact that “Italian food” doesn’t really exist, according to instructor Roberta Mell (pictured above).

Mell explained that the region was long made up of independent city-states that had their own language and culture. That meant they also had their own cuisine. In Italian Gastronomy, she parsed the differences as students sampled food from Piedmont in the north to the Sicily in the south.

Deep into the experience

Mell lives in Parma, Italy, where she runs a gourmet tour company called My Cousin Emilia. Italian Gastronomy is a first for Continuing Studies, which had previously offered language classes that sometimes included food tasting. Mell’s class, by contrast, used food as a starting point for understanding a country’s culture.

“What Roberta is doing is really going deep into the experience,” said Sage Goellner, an assistant professor of French for Continuing Studies. “When you go as a tourist, unless you know people and places, you don’t get those kinds of authentic experiences.”