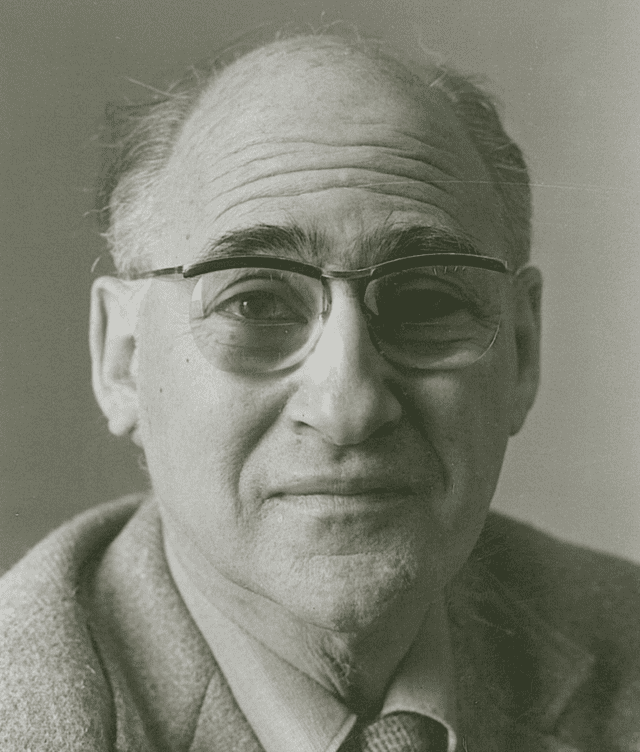 Last fall, the University of Wisconsin-Madison offered a unique online course called What History Tells, featuring lectures by the legendary history professor George Mosse. Mosse died in 1999, but What History Tells re-created the unforgettable experience of sitting in his classroom to learn about European cultural history. Demand was so great that UW-Madison will offer the course again on April 4-May 15.

Participants in What History Tells listen to recordings of Mosse’s lectures about the rise of nationalism in Germany from 1860 to 1918, along with reading works by Mosse and others. The person who makes sure the archival material connects with a 21st century audience is Skye Doney, resident historian with UW-Madison’s George L. Mosse Program in History. Doney introduces weekly topics and facilitates online discussions to place Mosse’s insights in the context of current events.

Doney received his Ph.D. from UW-Madison, and classic Mosse works like The Crisis of German Ideology helped frame his dissertation on German religious practices in the 19th and early 20th centuries. What History Tells has allowed him to apply his research while reaching out to nontraditional learners.

Doney enjoys bringing George Mosse to life for a new generation of students—people who’d heard of the charismatic professor but never had a chance to take one of his courses.

“One of the fun things we did was to create the course reader on books Mosse assigned in his original course,” he says. “I got the editions out of Mosse’s library, digitally highlighted areas he underlined, and transcribed his marginalia. Several students commented on this part of the class.”

While students learned about Mosse’s ideas, Doney himself learned new techniques for teaching online. In this way, What History Tells is helping to train the next generation of historians.

“Perhaps the most important skill I learned was how to facilitate a digital discussion,” Doney says. “Students enthusiastically participated in the online forums, and that helped generate a digital salon in which we could exchange ideas about the history of European politics, racism, and the rise of fascism.”

Most of the Mosse lectures for What History Tells were originally recorded for broadcast on Wisconsin Public Radio and for a correspondence course. The professor’s virtual return to campus last fall caught the interest of Madison media, generating stories in the Badger Herald, Daily Cardinal, and Capital Times.

George Mosse was born to a Jewish family in Germany and escaped the Nazis in 1933. This experience informed his lifelong scholarly interest in authoritarian regimes, as well as his devotion to critical thinking as a means of resisting oppression. Students flocked to his UW-Madison classes from 1956 until his retirement in 1987.

Several people who enrolled in What History Tells are former UW students from Mosse’s era who always regretted missing out on his classes.

“I never had the chance to take a course from Professor Mosse, but I am very happy that I had this opportunity,” says Mary Pinkerton. “Hearing his voice, seeing his highlighting, and having read the memoir really brought this period and its complexity to life.”

Learn more about history and humanities courses at Continuing Studies, watch the video below, or contact Kim Seymour, kimberly.seymour@wisc.edu, 608-262-3731.