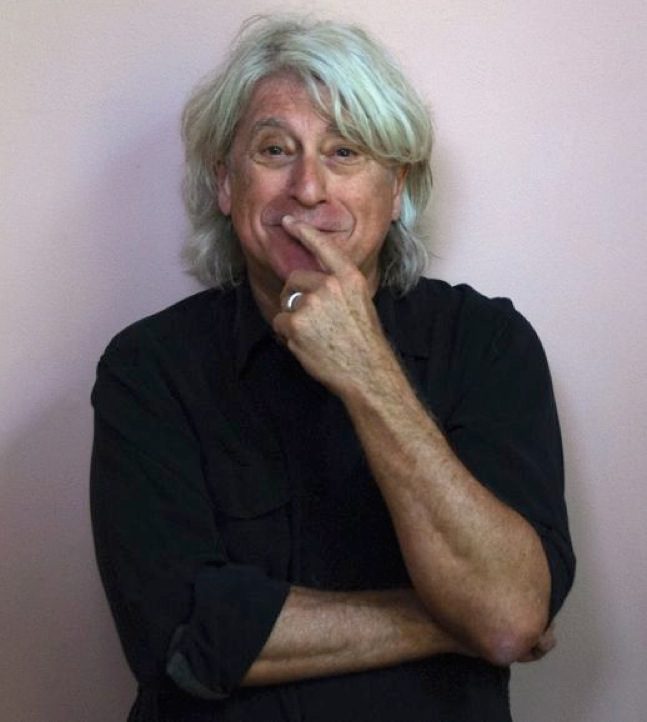 John Dufresne’s latest novel, No Regrets, Coyote, begins with a grim tableau on Christmas Eve. Five members of a South Florida family lie dead in what police call a murder-suicide. Then Wylie “Coyote” Melville shows up, not at all inclined to take a crime scene at face value. Wylie is a therapist who also volunteers his services as a forensic consultant, and his investigation turns up Russian mobsters and corrupt cops, among other extreme human specimens.

The New York Times called No Regrets, Coyote a “ghoulishly funny crime novel,” dubbing Dufresne himself an “original talent.” The author will explain the secrets of his storytelling success at the UW-Madison Writers’ Institute on March 27-29, 2015, along with providing tips for fellow writers.

“The way to become a good writer is to write every day, if only for five minutes,” Dufresne says. “And carry a notebook with you: It encourages you to write and to pay attention to your thoughts. Write until your hands bleed and read like crazy.”

A Place for Writers

Now in its 26th year, the Writers’ Institute helps writers in all genres take their careers to the next level. It offers practical advice for improving and selling manuscripts, as well as a unique opportunity to make pitches to literary agents and publishers. The conference takes place at the Madison Concourse Hotel, featuring lectures, workshops, book signings, practice pitch sessions, and networking events.

Dufresne is the author of five novels, two of which – Louisiana Power & Light and Love Warps the Mind a Little — were New York Times Notable Books of the Year. His short stories have been included in two Best American Mystery Stories anthologies. He has also written chapbooks, plays, and screenplays, not to mention two books on writing itself: The Lie That Tells a Truth: A Guide to Writing Fiction and Is Life Like This?: A Guide to Writing Your First Novel in Six Months. As if writing didn’t keep him busy enough, he teaches in the MFA program at Miami’s Florida International University.

What drives Dufresne to produce so much work in so many genres?

“It takes a love of telling stories and writing them down,” he says. “Sitting down at the writing desk is what I look forward to doing. It’s the getting up that bothers me. But sometimes you have to go to the day job or you have to go out in search of new material. You have to find the time to do what you love.”

Storytelling Tips from the Expert

At the Writers’ Institute, Dufresne will speak on demystifying the writing process (March 27, 9 a.m.), writing flash fiction (March 27, 2 p.m.), and producing a draft of a novel in six months (March 28, 11:10 a.m.). He’ll also participate on a panel that predicts “The Future of Storytelling” in a rapidly changing world.

“This is a very participant-centered gathering,” Dufresne says of the Writers’ Institute. “There is something here for everyone, and the writers, agents, and editors are a stellar cast. I am really looking forward to finding a warm jacket, flying into Madison, and hanging out with all these talented writers, published and aspiring.”

As you can tell, Dufresne enjoys the creative charge he gets out of a writers’ conference.

“That’s what a gathering like the Writers’ Institute can do—get you excited to go home to write,” he says. “The real work and the real worth of a conference comes when you’re back home alone facing the blank page—and now it doesn’t seem quite so intimidating.”
For more information about the 2015 Writers’ Institute, contact Laurie Scheer, 608-265-3972.