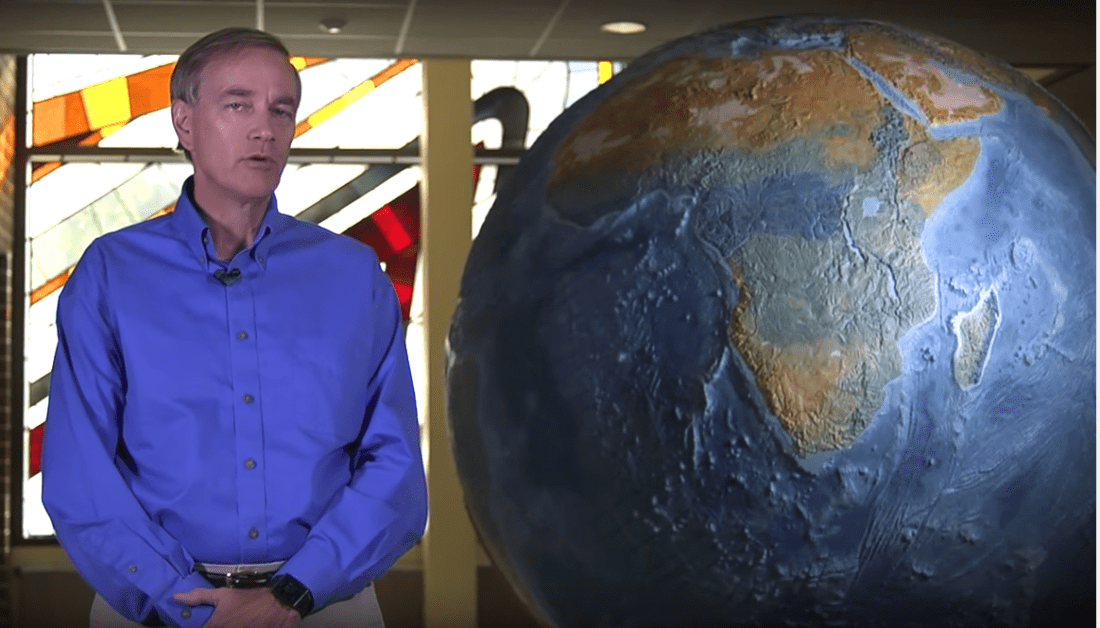 The University of Wisconsin-Madison’s Massive Open Online Courses are free, noncredit learning experiences accessible to people around the world. But, even with the word “Course” in their name, are these MOOCs anything like the traditional courses you’d find on a college campus?

Lika Balenovich, communications coordinator for UW-Madison’s MOOCs, appeared on WORT-FM’s “8 O’Clock Buzz” to discuss the unique quality of this educational initiative. A Massive Open Online Course can include familiar elements like quizzes, readings, and activities, as well as digital-era elements like interactive videos and moderated discussion forums. But the distinguishing feature of a MOOC, Balenovich said, is that it’s “learner-centered.”

“Because a UW-Madison MOOC is self-paced and noncredit, you can choose as an individual how you engage with the content. So it’s a little bit freer in the way you learn. You can explore and play and decide how you want to participate.”

Balenovich noted that national media have focused on the fact that few people who sign up for a Massive Open Online Course stick with it until the end—typically under 10 percent. She explained that, after two years of experimenting with MOOCs, UW-Madison has gained a different perspective on completion rates.

“People are looking to get something out of a MOOC for their own enrichment or advancement,” she said. “So if they’re only watching half of the videos and leaving—because watching half is what they needed to do—we would consider that successful. We hear from our participants that they are finding our MOOCs a valuable learning experience that’s giving them what they hoped to get.”

UW-Madison is featuring six four-week courses in its current round of MOOCs, unified by the theme of “Human Choices and Challenges.”

“We sent out a call for proposals across campus, and it just so happened that a number of them related to sustainability, the environment, and the sciences,” Balenovich said. “The six offerings we chose are about the tradeoffs that happen when humans interact with each other and their environment.”

The MOOC currently in session is Forests and Humans: From the Midwest to Madagascar, an exploration of the world’s forest ecosystems. Though the course began on September 30, people can sign up any time before it ends on October 28. After that, it will remain open, though unmoderated, through the end of the year as a free educational resource.

Next up is Climate Change and Public Health, which runs November  9-December 7. For more information about UW-Madison MOOCs, contact Lika Balenovich, lika.balenovich@wisc.edu, 608-890-2442.