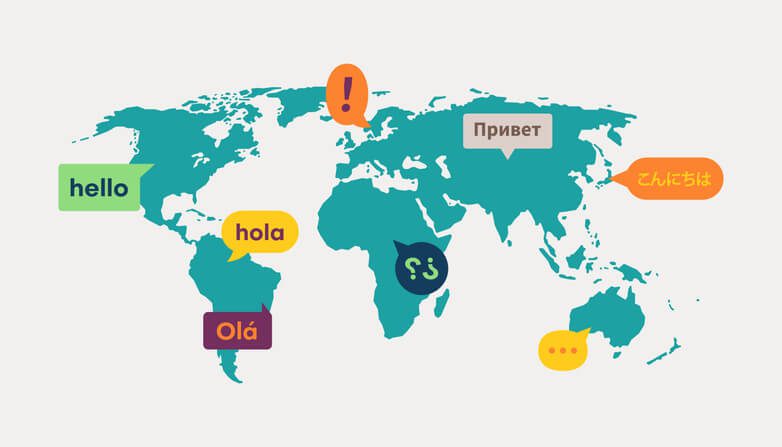 What’s the motivation for enrolling in foreign language class? It depends on whom you ask.

Mary Grace had a specific goal in mind when she registered for her first noncredit Spanish language class through the University of Wisconsin–Madison Division of Continuing Studies in 2018.

While the new career path didn’t work out, the Spanish language classes stuck.

“The refreshers on Spanish grammar and vocabulary made me realize how much I enjoyed learning and how fun it was to communicate in another language,” Grace says. “And I really appreciated the exposure to a new culture and history.”

This semester Grace is registered for her eighth Spanish class. She’s engaged by the variety of instructional methods used in class, from readings and guest speakers to grammar fundamentals and short Spanish language films.

“The learning environment in these classes is supportive and fun, the instructors are knowledgeable, and the fellow students are diverse,” she says. “It’s too good to pass up.”

Anyone can learn a language

Approximately 1,000 students register for the more than 70 noncredit language classes offered by UW–Madison Continuing Studies each year, says program director and Spanish instructor Julie Dahl. More than half of the students are enrolled in Spanish language classes, but the program also currently offers instruction in Chinese, French, German, Italian, Korean, Portuguese, and Swedish. Most classes are offered in the evening on campus, but more are being offered as a hybrid of in-person instruction with online practice and resources.

“It’s never too late to learn a language, and it’s so good for you!” Dahl enthuses. “Not only is learning a language great for your brain, but it can also provide a sense of community—and it’s fun.”

One of Dahl’s favorite parts of teaching Spanish class is seeing students of varying ages and backgrounds interact with one another as they learn together. “More of our students are continuing in their classes and completing more levels—they’re in it for the long haul and some even form lasting friendships.”

Students travel from around the state to attend UW–Madison’s Continuing Studies language classes, a testament to the program’s robust offering and popularity. Some take classes in preparation for upcoming international travel, to fulfill new job requirements, or just for fun. However, Dahl finds that most of her students are there because they want to build relationships.

“There’s often someone in their world they want to speak with,” Dahl explains. “From a student who is marrying into a family that speaks another language to teachers and health care professionals who want to better communicate with students and patients. They’re really using foreign language as a tool for building relationships.”

“I’d studied Spanish years ago both in high school and at the UW,” White says. “My husband and I were planning a trip to Costa Rica, and I decided I wanted to resurrect my language skills.” White has since complete Spanish levels 1-6, as well as the Spanish Intermediate Book Club and a class on Mexican culture. A volunteer at a local literacy agency where most of her students are Spanish speakers, she has found her languages classes invaluable to her tutoring activities.

White likes that her Continuing Studies Spanish classes provide a sound basis in language and grammar, and she finds considerable support and encouragement from both the instructors and her fellow students.

“I’ve learned more about the culture and literature of the Spanish-speaking world, enabling me to become a more informed and appreciative citizen,” says White.

She’s not stopping at Spanish. This semester White is taking her first Chinese language class.

“I have a Chinese daughter-in-law, and I want to learn some of her language and even be able to communicate a bit with her parents.”