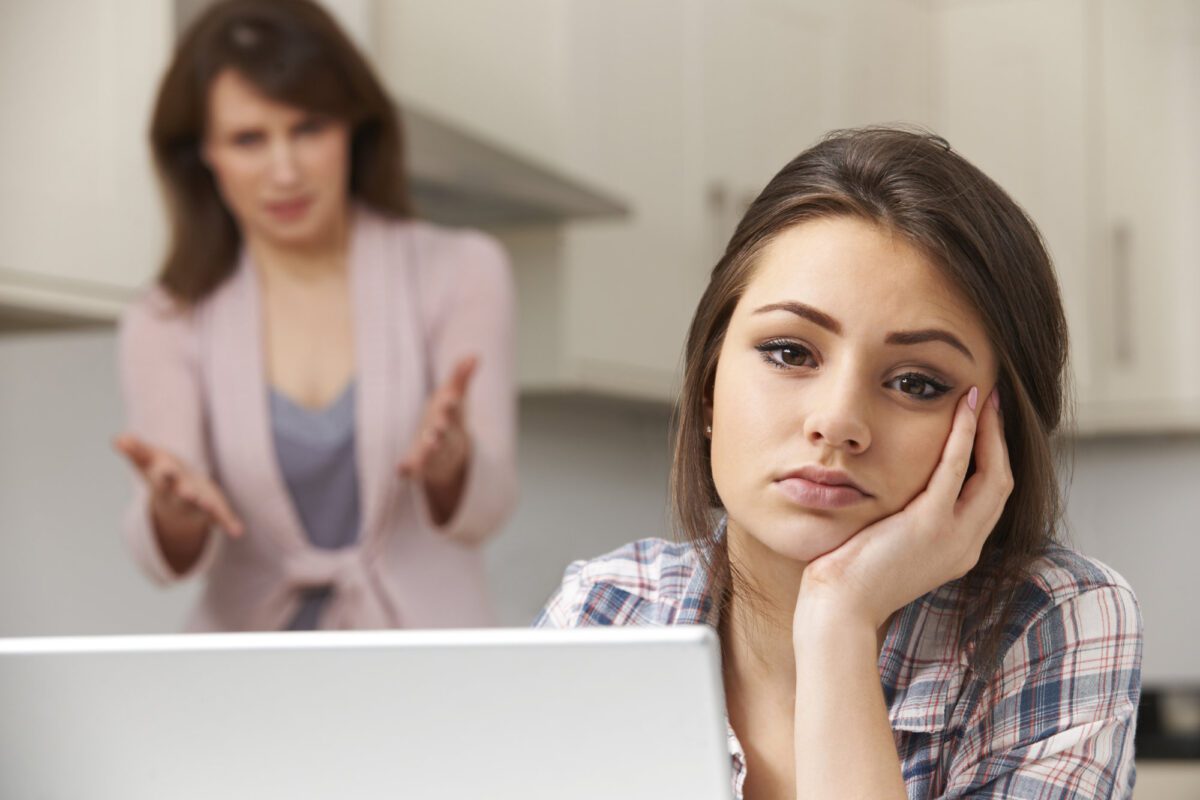 Once upon a time, Spin the Bottle was an innocent way for children to explore their sexuality. According to Detective Cynthia Murphy, a digital forensics examiner with the Madison Police Department, the Internet can serve the same function for today’s kids but is far more dangerous. It allows young people to engage with strangers from around the world—strangers who might not have their best interests at heart.

“The things children used to do offline, like playing Spin the Bottle, are all of a sudden open through sites such as Omegle to a vast number of people they don’t know, some of whom are very good at manipulating kids into doing things they’re not comfortable with.”

At the University of Wisconsin-Madison’s Conference on Child Sexual Abuse, Murphy will explain how technology has affected the way crimes against children are committed, detected, investigated, and prosecuted. Her workshop “Investigating Child Sexual Abuse in the Digital Age” will provide crucial information those who work with parents and sexually abused children.

“I’ll use case studies to show how these situations progress in similar ways and provide coping skills for preventing sexual victimization,” Murphy says. “We’re in the middle of a huge shift in the way society works, and police departments, social workers, and parents aren’t keeping up.”

The Conference on Child Sexual Abuse, which takes place on October 26-28 at Marriott Madison West, offers the latest information on child sexual abuse treatment, intervention, assessment, and prevention. Now in its 31st year, it provides evidence-based research for those working with sexually abused children, adults who were abused as children, and offenders. The conference features nearly 50 workshops and institutes on a wide range of topics, such as “Cultural and Historical Traumas: The Invisible and Silent Barriers to Healing and Change” and “Healing the Mind, Healing the Body: Working with the Neurobiological Legacy of Trauma.”

An opening for predators

Murphy argues that cellphones and computers have changed the nature of parenting. They not only provide kids with an easy portal to the Internet, but also cause adults to be more distracted, and that leaves an opening for predators.

“Before the Internet and cellphones, it was much harder for predators to identify and groom victims quietly behind the scenes,” she says. “Now, kids sometimes feel that the people they meet online are paying more attention to them than their parents, and providing a sympathetic ear.”

According to Murphy, many parents don’t understand how easy it is for strangers to trick children on the Internet. They can involve themselves deeply in kids’ lives and cross boundaries quickly.

“There’s a whole world out there that parents may not be aware of,” she says. “Strangers can bribe kids with Bitcoin, encouraging them to send pictures of themselves. Or they can use credits from [the Massively Multiplayer Online Roleplaying Game] World of Warcraft to involve them in inappropriate conversations.”

So what can parents and child protection workers do to keep children safe in this digital environment? For starters, they need to familiarize themselves with the technology so they can talk to kids about it.

“Kids often aren’t comfortable talking with adults about these matters because their parents don’t understand the technology,” Murphy says. “It’s like trying to speak to them in a foreign language.”

Adults also need to help children develop critical thinking skills about what they share and who they share it with. It’s not enough simply to say “don’t go to that website.”

“We need to cultivate situational awareness in kids,” Murphy says. “That way, if a stranger begins to work on them online, they’ll know automatically that it’s a problem.”