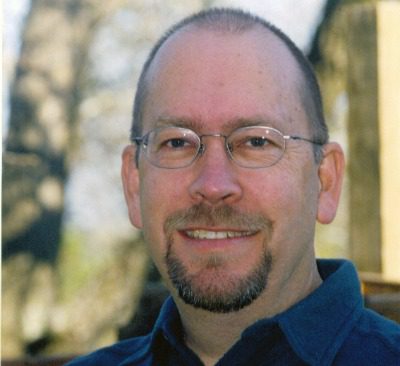 The writer who calls himself Coleman came of age in the 1960s, and his life was marked by that turbulent era. His mother was a beleaguered civil rights activist, and Coleman himself was arrested for defying the draft. 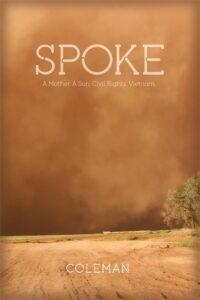 Coleman knew he had an amazing story to tell of protests and prisons. He sporadically worked on a memoir while doing a variety of jobs, from chef to nightclub manager to software mogul. In 2013 he finally published Spoke, winning an International Book Award in the Autobiography/Memoir category.

“The writing of my memoir took decades of trial and error, research and reflection,” Coleman says. “When I finally made a commitment to complete it, it wrote itself over a period of two years, which involved detailed research, arduous rewriting, and hours of introspection.”

Coleman will help fellow memoirists come to grips with their own stories at the 2016 Write-by-the-Lake Writer’s Workshop and Retreat. He’ll lead a session called “The Literary Memoir,” which will show participants how to find their own voices.

The Write-by-the-Lake Writer’s Workshop and Retreat teaches writers at all levels how to improve their work and find a path to publishing. On June 13-17, more than 100 participants from around the country will gather in a facility overlooking Madison’s Lake Mendota. Along with Coleman’s session on memoir, writing coaches and mentors will offer instruction in novels, short fiction, creative nonfiction, essays, blog writing, and poetry.

“What I find most attractive about Write-by-the-Lake is that it allows an intimate group of writers who are interested in the same quest—crafting a memoir, for example—to come together for a few days to share with each other, learn from each other, motivate each other, and listen to each other’s stories,” Coleman says. “It’s the kind of event that has the potential of empowering a writer, propelling the transformation of an idea into a finished work.”

He believes that inspiration is everywhere—in a stone, a shooting star, a toothache, a caress.

“Any object that your eye lands on can be an inspiration for writing,” Coleman says. “Any person, any moment, any occasion. Grab a book. Open it randomly. Put your finger on a sentence. That sentence, whatever it is, is a potential inspiration. I think the problem is not the lack of inspiration, but our failure to recognize inspirations when we see them.”