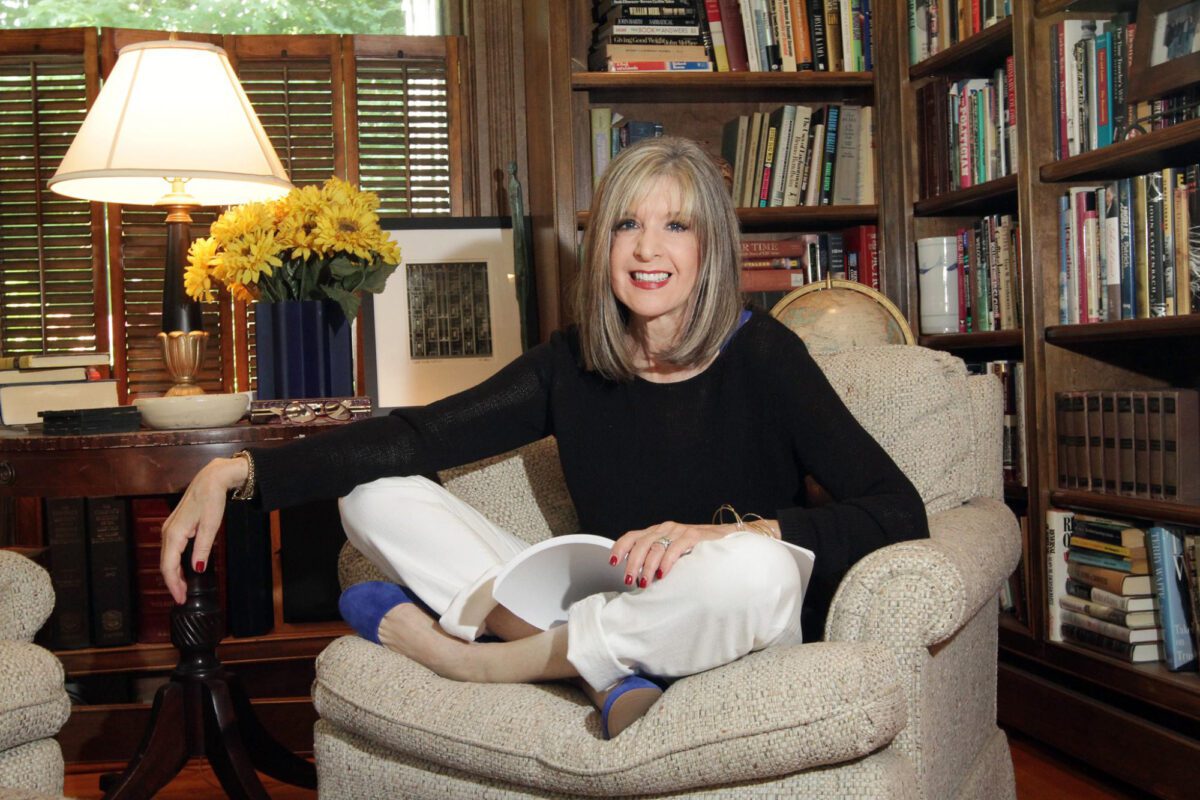 Hank Phillippi Ryan is an investigative reporter for Boston’s NBC affiliate, with 33 Emmys to her credit. In her spare time, she’s a best-selling author of eight mystery novels. Her latest, What You See, was named a “Best Thriller of 2015” by Library Journal. 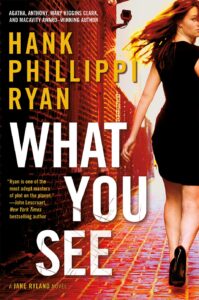 Ryan makes it look easy to juggle a literary career with a demanding job, but she struggled writing her first novel, Prime Time. When she was halfway through a draft she called her mother in despair, wondering if she could finish it.

Her mother said, simply, “Well, dear, you will if you want to.”

“I think about that every day,” Ryan says. “We follow our passion, and whatever we really want we can make happen.”

Ryan recommitted herself to Prime Time, developing a disciplined approach to writing. She learned to avoid multitasking, instead focusing on one thing at a time, whether it was her TV job or her fiction.

At the University of Wisconsin-Madison’s Writers’ Institute, Ryan will counsel aspiring and established authors who face similar challenges. Her presentations include “Great Beginnings: Perfecting Line One, Page One,” “A Novel in an Hour?” and the keynote speech “What I Wish Someone Had Told Me.”

Now in its 27th year, the Writers’ Institute takes place at the Madison Concourse Hotel on April 15-17. It offers practical advice for improving and selling manuscripts, as well as a unique opportunity to make pitches to literary agents and publishers. Geared to writers in all genres, it features lectures, workshops, book signings, and networking events.

Ryan is a fan of the conference’s practical orientation.

“The Writers’ Institute is all about understanding your craft, protecting your art, working hard, and being in a community where people have the same goals: to be the best writers they possibly can,” she says. “Although some of that is intensely personal, other parts can be learned and shared.”

‘Let go of your fear’

Ryan’s crime fiction has raked in awards: five Agathas, two Anthonys, two Macavitys, the Daphne, and the Mary Higgins Clark. Her new book, What You See, features her TV reporter character Jane Ryland, who investigates a puzzling Boston homicide involving surveillance cameras and cellphone photos. Library Journal said the novel is “built like an intricate house of cards,” while the Associated Press affirmed that “Ryan knows how to tell a story and keep the reader engaged and enthralled.” 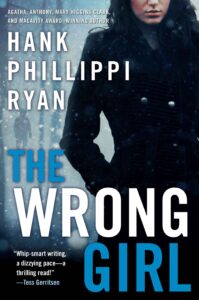 How can other writers aspire to work of this quality, particularly if their first drafts aren’t going so well? Ryan will answer that question in her Writers’ Institute speech “What I Wish Someone Had Told Me.”

“I often counsel writers to simply go on,” she says. “Get to the end of the story, even if you are thinking ‘this is terrible’ the entire time. Let go of your inner editor, and let go of your fear that you are ‘bad.’ Once you see those words on the page, hurray. Now you can fix them.”

In “A Novel in an Hour?” Ryan will help authors in all genres develop their ideas into books, complete with a title. In “Great Beginnings: Perfecting Line One, Page One,” she’ll zero in on a single sentence. 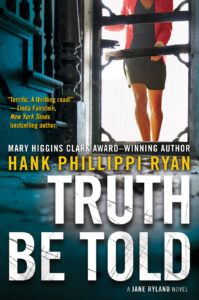 “When you are in a bookstore and pick up a book that looks intriguing, don’t you open to page one, figuring that if you like the first line you’ll like the rest of it? One of the mysteries of writing is learning to think of your entire book and everything that happens in it, and putting that into the first line.”

Ryan sees great value in writers’ leaving their desks to learn from one another at events like the Writers’ Institute.

“Something wonderful happens at every conference, I promise you,” she says. “And I can’t wait to see what happens at this one.”