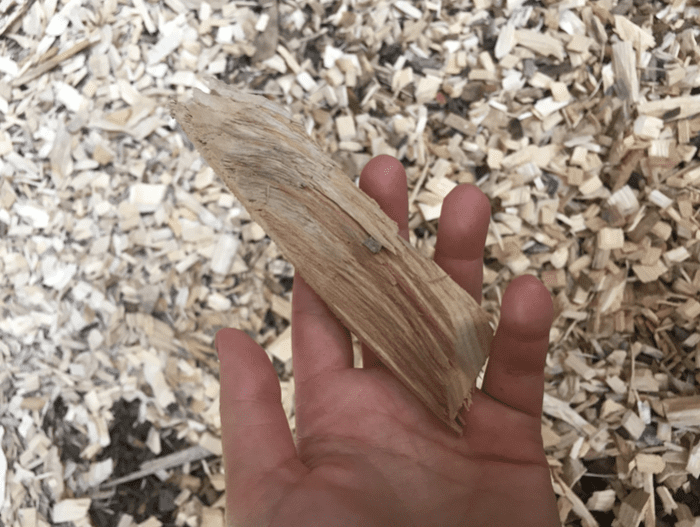 With this summer’s Massive Open Online Course Energy and the Earth, the University of Wisconsin-Madison plunged into the debate over energy consumption. Thousands of people around the world enrolled for free to watch videos, read articles, and dip into discussion forums on their computers. But unlike most Massive Open Online Courses (MOOCs), Energy and the Earth also engaged a group of participants face-to-face.

The company reached that goal last October by focusing on conservation and developing projects with regional partners. Jeff Rich, Envision’s executive director, explained his approach to the tour group, all of whom had participated in Energy and the Earth and wanted to explore practical applications of the MOOC’s concepts.

“It was incredible to see one organization using so many types of renewable energy,” said Anna Ostermeier. “I was impressed that so many of their initiatives were able to take off, despite the challenges. After learning about several energy technologies in the MOOC, it was interesting to see how they were put into practice.”

From waste to energy

“They use leftover wood chips from nearby lumber mills to fuel a biomass digester and methane produced by a nearby landfill to fuel a generator,” he said. “They use what others may view as waste and turn it into useful energy. I hope other businesses follow in their footsteps.”

Energy and the Earth is the fourth of six MOOCs UW-Madison is offering in 2015-16. Upcoming courses include Forests and Humans: From the Midwest to Madagascar and <Climate Change Policy and Public Health.